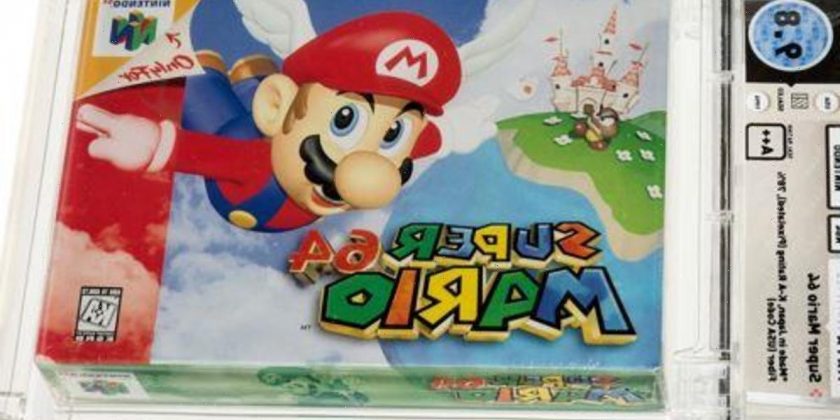 An unopened copy of Nintendo’s Super Mario 64 has sold at auction for $1.56 million. Heritage Auctions in Dallas said that the 1996 game sold Sunday, breaking its previous record price for the sale of a single video game.

A spokesman did not immediately respond to an inquiry about who purchased the game.

Super Mario 64 was the best-selling game on the Nintendo 64 and the first to feature the Mario character in 3D, the auction house said in a statement. 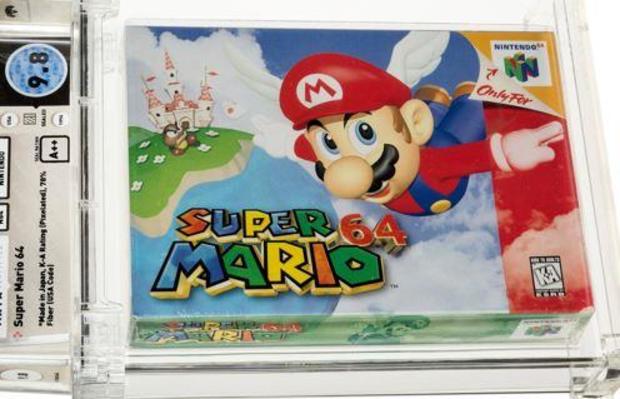 “The cultural significance of this title and its importance to the history of video games is paramount,” Heritage Auctions said of the game.

The sale follows an unopened copy of Nintendo’s The Legend of Zelda selling at auction Friday for $870,000.  Valarie McLeckie, Heritage’s video game specialist, said the auction house was shocked to see a game sell for more than a $1 million two days after the Zelda game broke its past record.

In April, the auction house sold an unopened copy of Nintendo’s Super Mario Bros. that was bought in 1986 and forgotten about in a desk drawer for $660,000. 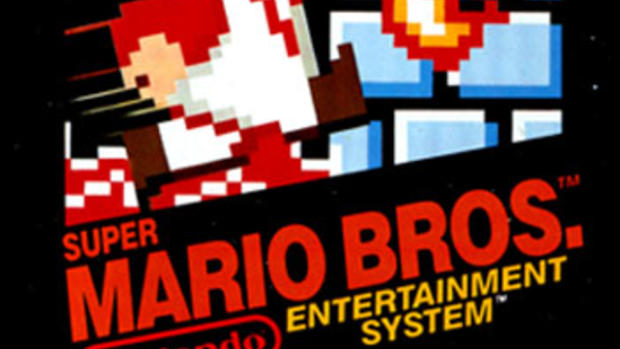