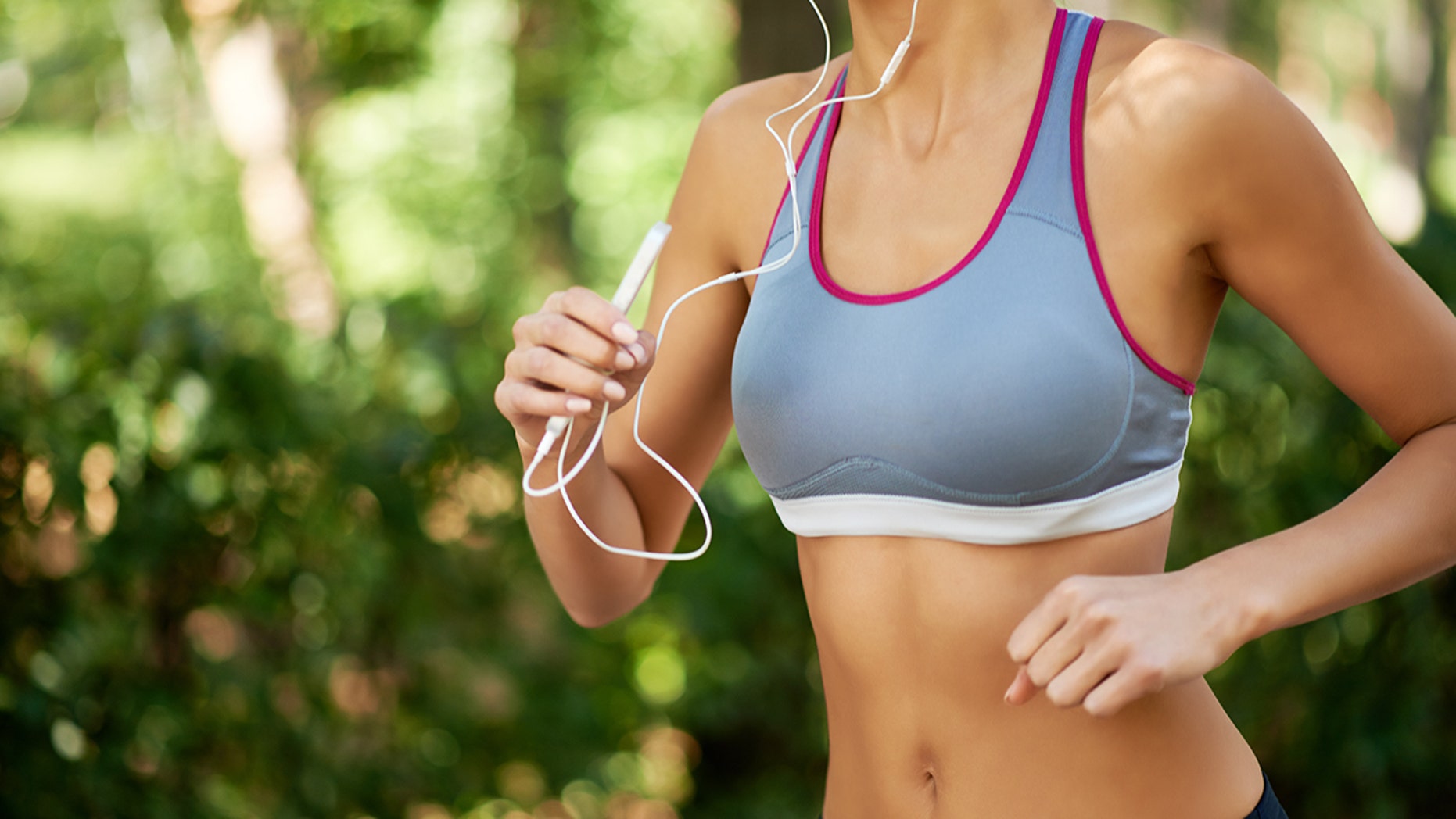 The girls can run free after all.

Rowan University is relenting on sports bras, clarifying its established verbal policy on the garments after a student-athlete in New Jersey criticized the school’s policy that banned females from wearing them as shirts during games or practices.

“Rowan’s Athletic Department has had a longstanding verbal protocol that all athletes must wear shirts, even during practices,” the university’s president, Ali Houshmand, said in a statement Friday. “The verbal policy was adopted as a matter of keeping a level of standards throughout its men’s and women’s programs.”

Houshmand said a recent explanation of the verbal policy to new staffers at the university led to a post written on Thursday by Gina Capone at The Odyssey Online, where she blasted Rowan’s ban on female athletes wearing sports bras without a shirt.

“If you’re running in a sports bra, then you must be asking for it, right?” Capone wrote. “Well, according to a football player at Rowan University, this is true. I’ll have you know the real reason women run in sports bras, and it’s not to show off our hard-earned abs. Women, whether they have a six-pack or not, run in sports bras because, quite frankly, it’s hot outside.”

Capone said she and her teammates wear sports bras because their workouts are “demanding, challenging and vigorous” – and not at all as a way to show off their bodies to their male counterparts.

“Out of the 15 Rowan University Women Cross County athletes, all of them believe running in sports bras at practice should be allowed,” Capone wrote. “Even the girls who don’t partake in shirtless runs at practice still believe the other members of the team should be permitted to wear whatever they feel confident in.”

The ban on practicing and competing while shirtless for male and female athletes was rooted in an “attempt to teach all of our athletes there are certain standards,” university spokesman Joe Cardona told the Cherry Hill Courier-Post.

But Rowan will now develop a written policy that allows female athletes to wear sports bras without shirts during practices, according to Houshmand’s statement.

“Rowan Athletics will continue to follow NCAA guidelines for uniforms during competition,” the statement continued. “In the new formal policy, there will be no restriction of sports bras without shirts as practice apparel. The University recognizes that while the verbal policy attempted to set standards, it could be misunderstood and does not accommodate today’s training practices across sports.”

Capone also accused Rowan’s athletic department of blocking the women’s cross country team from practicing on the university’s track because it was “distracting to the football players” who were on the field at the same time.

“As if the women no longer being able to run in sports bras wasn’t enough, now they’re no longer allowed to run on the track, period,” Capone wrote. “The girls are now mandated to run on the local high school track on workout days.”

The university, meanwhile, disputed Capone’s allegation in a separate statement, saying she simply misspoke. University policy only allows one team to use a practice facility at any given time, according to the statement.

“During the fall, in football season, the Cross Country team’s designated practice time to use the sports stadium is after the football team uses the facility,” the statement read. “Preferring not to schedule practice later in the day, the Cross Country coach has historically made alternate plans for the team to use Glassboro High School’s track, which is directly across the street from Rowan’s stadium.”

Rowan’s cross country team recently found the Glassboro High School facility unexpectedly locked, prompting the team to practice at the university’s football stadium while the team was still there.

Capone, meanwhile, said the policy change is a “step in the right direction” but remains disappointed that the track team must revolve its practice schedule around that of the football team.

“The purpose of my article was not intended to make Rowan University look bad,” Capone told the Courier-Post. “I wanted to shed light on the fact that the Athletics Department is being unfair … I hope that this can raise awareness and give other women courage to stand up for what they believe in.”