Jordan Davidson, 21, says he will have no money for the next two and a half weeks, forcing him to rely on food banks and soup kitchens. 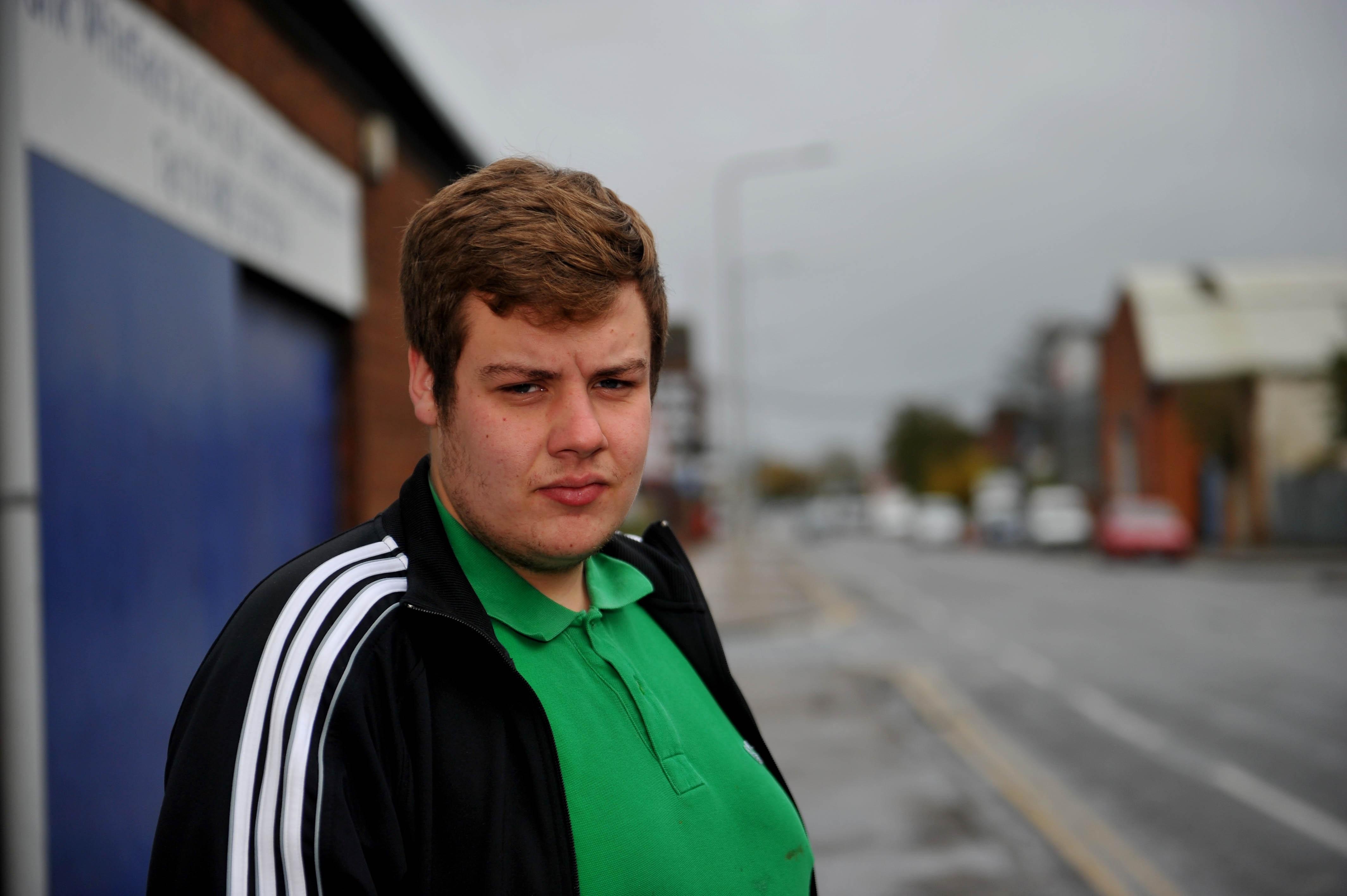 "I've had to resort to begging, I've been homeless and I've had to steal sandwiches because I've had nothing when I've been at my lowest," he said.

Jordan, who suffers with depression, was receiving £250 a fortnight in Employment and Support Allowance at the start of the year, according to HullLive.

But after switching to Universal Credit during a stint in a hostel in Birmingham, Jordan says he now only receives £150 a month.

This is because his benefits now factor in paying back advanced payments which he claimed when first rolled onto the scheme.

New claimants will have to wait up to five weeks for the first payment when they start claiming Universal Credit, meaning people such as Jordan are left out of pocket.

What is Universal Credit?

Universal Credit is a new welfare scheme designed to wrap a number of benefits into a single monthly payment.

It replaces the following benefits:

Whether you can claim Universal Credit depends on where you live and your circumstances.

Currently, Universal Credit is mainly claimed by the unemployed, or those on a low income.

Millions were expected to start being moved over to Universal Credit from their existing benefits in late 2017, and the scheme was piloted in some areas of the.

But a national rollout was once again delayed in October, when it was revealed some Brits could get paid an extra two weeks to stop them going into debt when going on to the new system.

Changes to the system announced in the Budget earlier this week will give claimants more time to pay back cash – but some of these rules do not come in until 2021.

After a tough upbringing Jordan moved to Birmingham for a fresh start but was left worse off when he was forced to make the switch to Universal Credit sooner than he expected.

He managed to get jobs between April and September but when the seasonal work came to an end, he found himself homeless again.

Jordan initially moved in with a relative in Hull, but after an argument he had to leave but had nowhere to go until he was helped by Raise The Roof Hull Homeless Project. 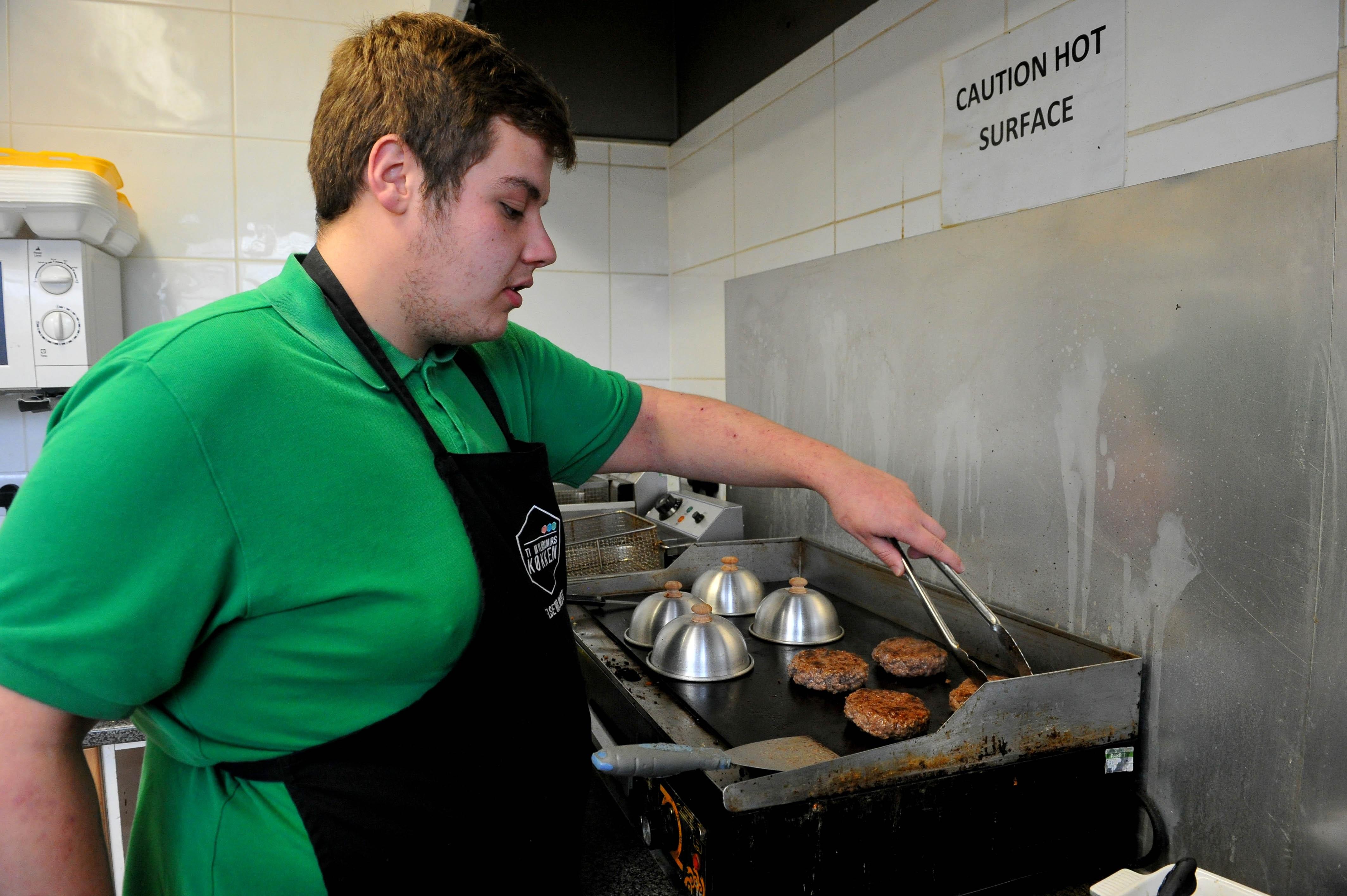 The founder Carl Simpson helped him found a house share and also gave him a job in a café, but Jordan admits he still struggles with mental health issues.

"I feel depressed all the time but I’ve had to keep telling myself I can’t let it bother me because otherwise things will all go downhill.

"This benefit is making my life worse."

He thinks the controversial new benefits payment, which was created in a bid to streamline the system and replace six working age benefits, does not help claimants like him.

What to do if you have problems claiming Universal Credit

IF you're experiencing trouble applying for your Universal Credit, or the payments just don't cover costs, here are your options:

Apply for an advance – Claimants are able to get some cash within five days rather than waiting weeks for their first payment. But it's a loan which means the repayments will be automatically deducted from your future Universal Credit pay out.

Alternative Payment Arrangements– If you're falling behind on rent, you or your landlord may be able to apply for an APA which will get your payment sent directly to your landlord. You might also be able to change your payments to get them more frequently, or you can split the payments if you're part of a couple.

Budgeting Advance – You may be able to get help from the government to help with emergency household costs of up to £348 if you're single, £464 if you're part of a couple or £812 if you have children. These are only in cases like your cooker breaking down or for help getting a job. You'll have to repay the advance through your regular Universal Credit payments. You'll still have to repay the loan, even if you stop claiming for Universal Credit.

Foodbanks – If you're really hard up and struggling to buy food and toiletries, you can find your local foodbank who will provide you with help for free. You can find your nearest one on the Trussel Trust website.

The Department for Work and Pensions has previously said it cannot go into individual's specific situations, but claim Universal Credit claimants are paid in full time and on time and are also comfortable at managing their money.

A spokesman told HullLive: "Advance payments and budgeting support is available for anyone who needs extra help."

But hundreds of thousands of claimants are still thought to be worse off under the new system, driving claimants to payday loans to cover bills and Christmas presents.

The system has also been slammed in a watchdog report, which reveals seven shocking ways it is failing.

In this week's Budget, Chancellor Philip Hammond announced a funding boost, but it won't benefit millions of claimants.