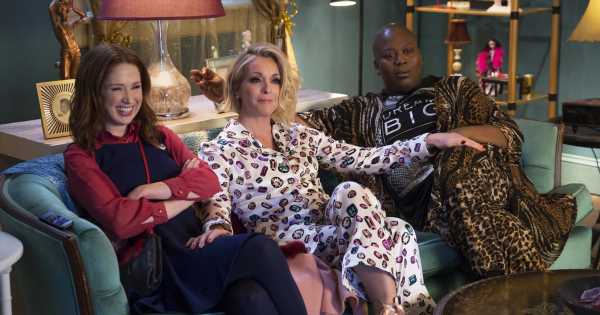 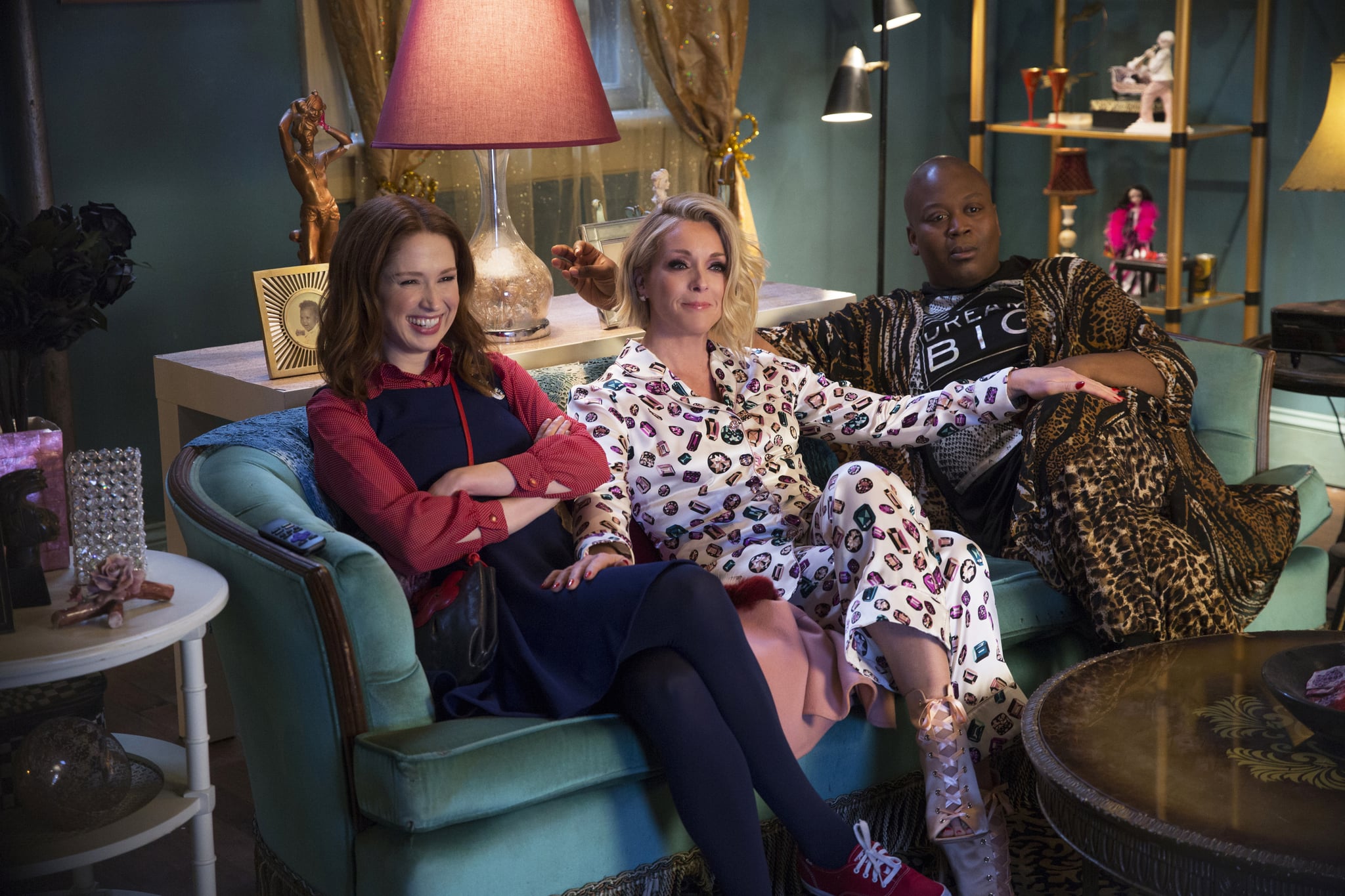 If you thought Netflix was slowing down after breaking the internet with the choose-your-own-adventure style special Black Mirror: Bandersnatch, you definitely thought wrong. The streaming giant is dropping another interactive special with everyone’s favorite spunky redhead, Kimmy Schmidt. That’s right folks, Netflix is bringing back the hit series Unbreakable Kimmy Schmidt after part two of the final season aired on Jan. 25.

“We’re thrilled to announce that we’re about to start production on an all-new interactive Unbreakable Kimmy Schmidt special, set to debut on Netflix in 2020,” series creator and executive producer Tina Fey said during Netflix’s FYSee panel held on Wednesday in New York. “Unbreakable Kimmy Schmidt was one of the first original comedy series on Netflix, and now it will be its first interactive comedy event. Fans will be able to make choices on behalf of our characters, taking different story paths with, of course, different jokes. I think it’s a great fit for our show and will be a great way to officially complete the series.”

Similar to 2018’s Bandersnatch, which allowed viewers to make decisions for the story’s ill-fated hero, Stefan, the Kimmy Schmidt special will allow viewers to choose their own jokes! Personally, I’m hoping there will be a plethora of Titus’s multiple musical moments to choose from. (I will unashamedly choose them all.)