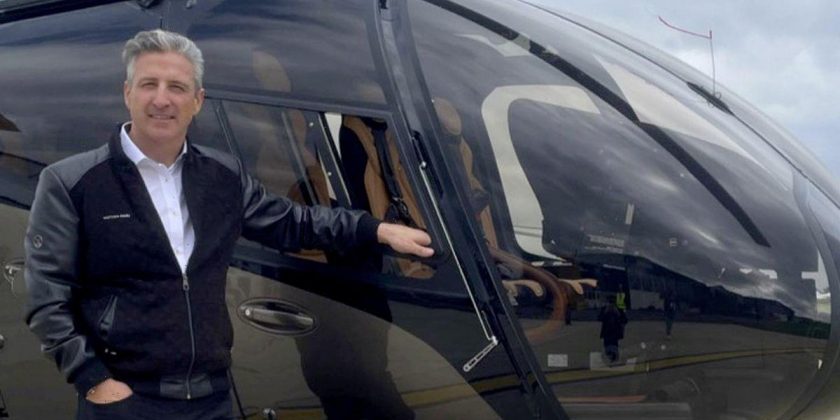 Alfie Best was born in a caravan on the side of a road near Leicester, however he's now the UK's richest gypsy.

In fact, the entrepreneur has been so successful after starting his business that he's set to become a billionaire.

His company, Wyldecrest Parks, currently operates 97 sites, however he believes he will hit 108 parks soon – and he will become a billionaire once the target is hit.

He recently received an offer of £950million for the businesses he founded, but he decided to turn it down.

Talking about this, Alfie told The Sun: "Having a load of dough and too much time are two of the most dangerous things because idle hands make work for the devil.

"We can all party too much, we can all enjoy ourselves too much and, I never thought I’d say this, but we can all work too hard.”

Even though the offer he received would have made him a billionaire, Alfie, who is worth a whopping £700m according to the latest Sunday Times Rich List, decided to turn it down and splash out on a £4.5m helicopter instead.

The chopper has been designed by Aston Martin – and is just one of 15 having ever been made. The ACH130 chopper has seven seats, a high-end GPS system, and an apt registration of G-YPSE.

Talking about his incredible wealth and new helicopter, he added: "It's incredible – it's a long way from my first-ever vehicle, a Ford Escort, which I sold for eleven hundred quid.

"I thought, I hope James Bond is okay with gypsy scrawled all over the side of it! I'm no longer going to go with the Gypsy Millionaire, I’m now Gypsy Bond." It's not been easy though, as he's had a few incidents with the helicopter. During one accident he got stuck in the grass and the other on a concrete pad as it slipped on its side.

Fortunately, Alfie escaped with just a cut to his cheek but his instructor was in intensive care for a week with injuries.

He's not put off by flying it though and instead is taking his private pilot's licence. He has, however, vowed to never fly without a pilot.

Despite turning down the offer, Alfie hopes to reach billionaire status soon.

“With the deals that we have under contract at the minute we should finish this year at £800m," he says. “Depending on how the market goes, by the end of next year we will be £1bn in assets. But I’m a realist – anything can go wrong, you can go up and come down just as quick.”

As well as the helicopter, Alfie, who lives in a £6m mansion in Surrey, also has a fleet of supercars.

He's certainly come a long way from his modest roots!