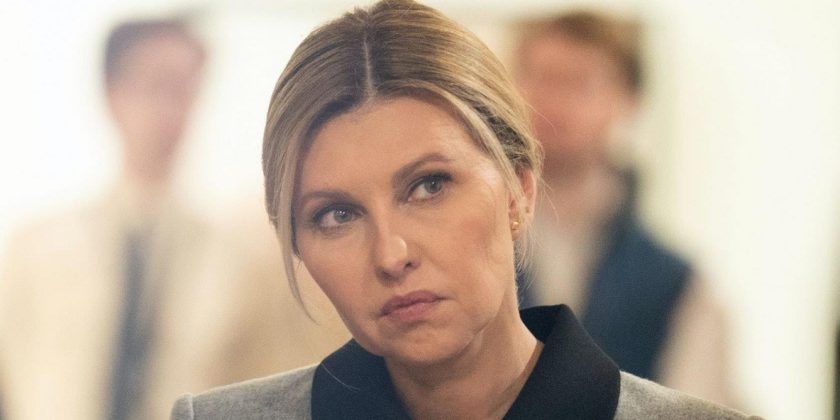 First Lady Olena Zelenska urged MPs to continue their support of Ukraine to help “unite the global community as much as possible”.

In an emotional speech in the House of Commons yesterday (29 November), the first lady of Ukraine, Olena Zelenska, urged MPs not to forget the tragedy of the Russian invasion this Christmas.

In the address, Zelenska thanked Britain for its support in the war against Russia, explaining that Ukrainians are going through a terror similar to that experienced by the UK during the Second World War, when Nazi Germany bombed cities in the Blitz.

“You did not surrender, and we will not surrender. But victory is not the only thing we need. We need justice,” she said.

As part of her speech, Zelenska showed MPs and peers pictures displaying the impact of Russian strikes, including a Russian attack on a Vilniansk maternity hospital, in the Zaporizhia region and a burnt-out apartment block in Kherson.

Day 280 of the Russia-Ukraine war (30 November) saw Nato double down on its promise to one day include Ukraine in its alliance. Earlier this month, the Office of the United Nations High Commissioner for Human Rights (OHCHR) verified a total of 6,655 civilian deaths during Russia’s invasion of Ukraine. However, the OHCHR specified that the real number could be higher.

“I urge you, members of parliament, to help us unite the global community as much as possible. Unite the world in support of a special tribunal for Russian crimes against Ukraine,” said Zelenska.

“Today, I am asking you to become a world leader of justice. Nothing more, nothing less,” she concluded, receiving a standing ovation from members of the house.

Speaking at a London conference that marks 10 years of the UK government’s Preventing Sexual Violence in Conflict Initiative on Tuesday, Zelenska also stated that sexual assault was being perpetrated “systematically and openly” by Russian soldiers invading her country.

The first lady said that prosecutors in Kyiv were investigating more than 100 potential crimes by Russian soldiers, but suggested that this represented “just a small” proportion of the number of such attacks being committed in Ukraine.

“This is another instrument that they are using as their weaponry,” she added. “This is another weapon in their arsenal in this war and conflict. That’s why they’re using this systematically and openly.”

Zelenska urged countries to “recognise this as a war crime and to hold all of the perpetrators accountable” through a “global response” to the atrocities, including a special tribunal against Russia’s aggression in Ukraine.