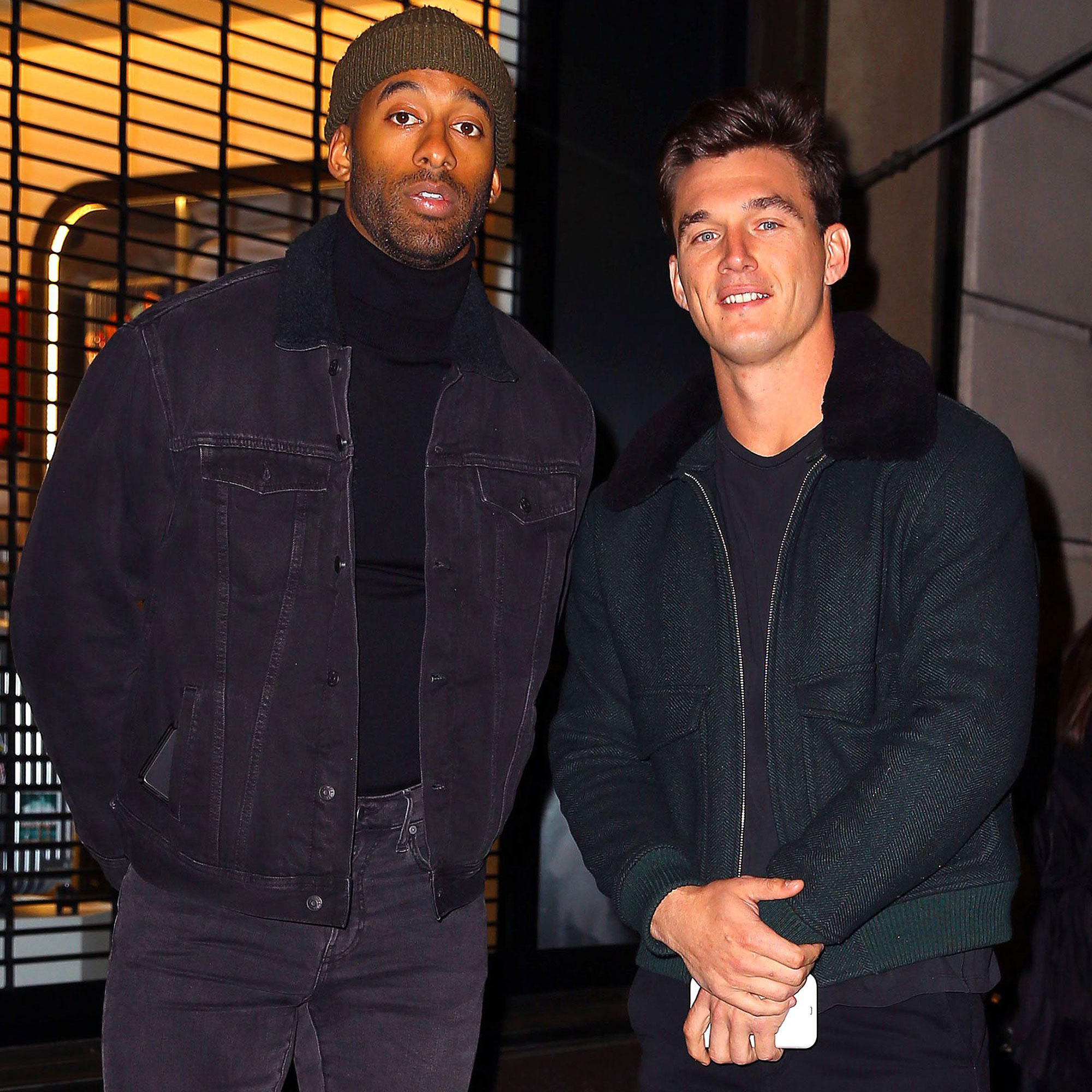 Friends don’t let other friends … shave their beards?! Matt James’ facial hair has become quite the buzzy topic in Bachelor Nation — and now Tyler Cameron, the former Bachelor’s BFF, is sharing his thoughts on the situation.

See Every Bachelorette’s Limo Dress From Their ‘Bachelor’ Debut: Photos

And his opinion on the real estate agent’s look is pretty unexpected. In fact, the bushy beard has actually come to grow on him over the past few months.

“I used to be against the beard. I was like, ‘What are you doing, Matt?’ But now, I like the beard because I look back on old pictures of him and he looks kind of creepy without it,” Cameron during a Friday, August 6, interview with Cheddar News.

In fact, he went so far as to say that if James got a pair of scissors and shaved off his facial hair, “we’d all be turned off by him.” He concluded: “I think he should keep the beard.”

It’s hard pressed to think that many share Cameron’s ever evolving fondness for his friend’s facial hair, as fans came out of the woodwork after he debuted his new look during the Women Tell All episode, which aired in March.

“I don’t hate it. I just don’t like it at all and it’s terrible,” a Bachelor fan tweeted. Another added: “On a scale of Matt James’ beard to the segment on Matt James kissing with his eyes open, how deep is the hole you want to crawl into?”

In response to the overwhelming dislike for his facial hair, James went on to play an April Fools’ joke on his Instagram followers.

He took to Instagram to share a selfie of his shaved face with the caption: “It was time. ✌🏾Beard.”

The formal football player let everyone believe he switch up his look for all of 8 hours before sharing that it was all a prank. He took to his Instagram Stories to post a selfie with his beard in full force. “April FOOLS! #beardGANG,” he captioned the picture.

His beard is still going strong in present day. Hey, he even kept the style for his red carpet debut with girlfriend Rachael Kirkconnell at the 2021 ESPYS in July.

The couple had quite the controversial relationship. After giving Kirkconnell the final rose, James later called it quits with the graphic designer after racially insensitive social media posts from her past surfaced.

After taking a break, James officially confirmed that they were giving their relationship another shot in May.