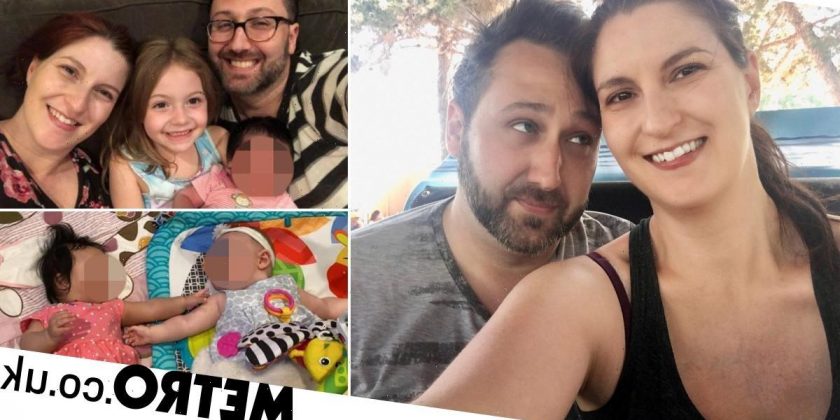 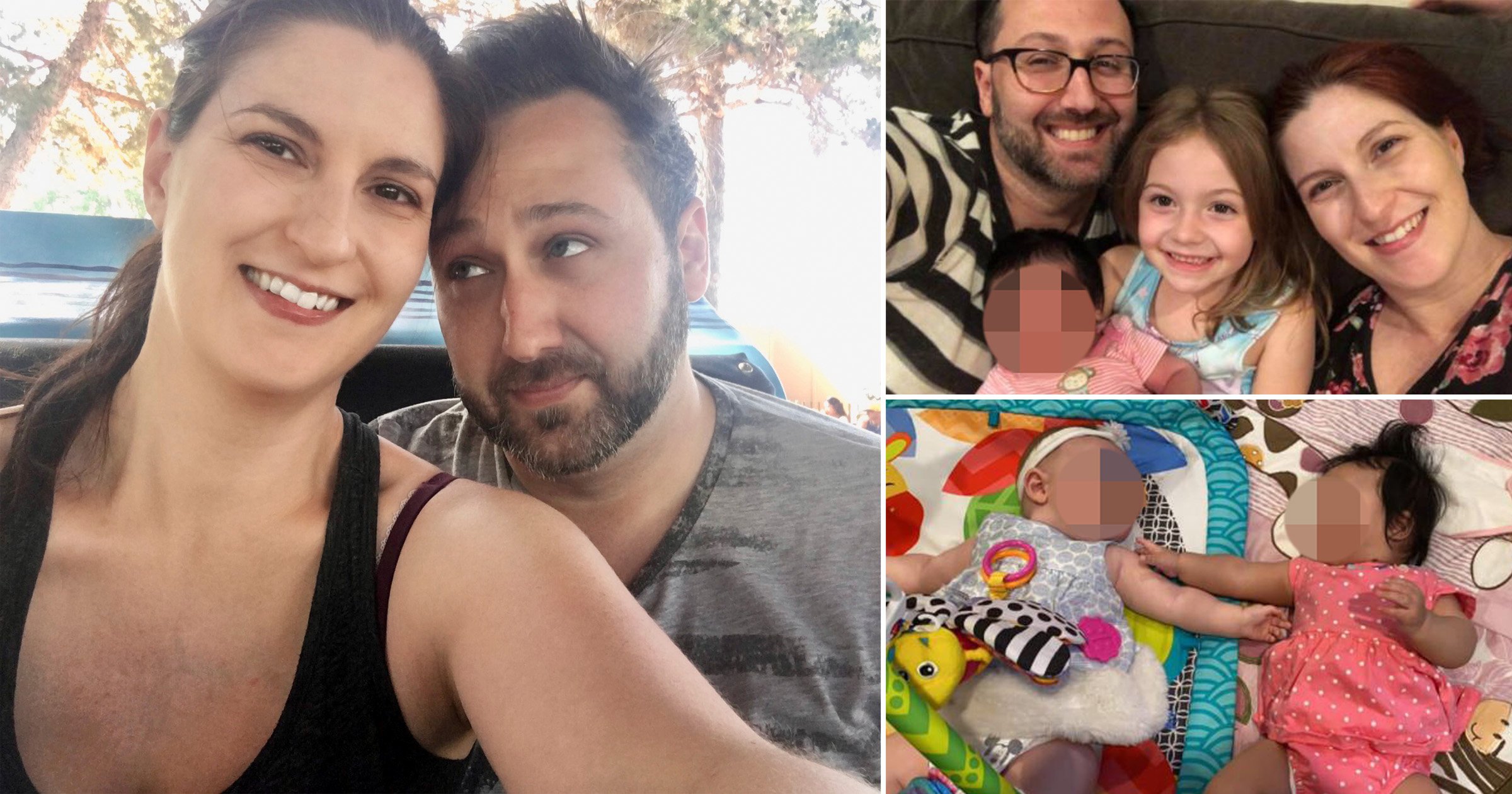 Two sets of parents in California gave birth to babies that weren’t biologically theirs, and spent months raising them, due to an error at the fertility clinic.

Daphna Cardinale and her husband Alexander had immediate suspicions about the baby girl they welcomed in late 2019, as she had a darker complexion than the pair.

However, the couple soon banished their doubts when they fell in love with their new baby – so put their faith in the IVF process.

But a few months later Daphna found out she had been pregnant with another couple’s baby and someone else had been carrying her biological child.

‘I was overwhelmed by feelings of fear, betrayal, anger and heartbreak,’ said Daphna during a recent news conference.

‘I was robbed of the ability to carry my own child. I never had the opportunity to grow and bond with her during pregnancy, to feel her kick.’

Now a lawsuit has been filed in Los Angeles against the California Centre for Reproductive Health (CCRH) and its owner, Dr Eliran Mor, for medical malpractice, breach of contract, negligence and fraud.

The two other parents involved in the situation wish to remain anonymous but plan a similar lawsuit in the coming days.

The baby girls were born a week apart in September 2019 and both sets of parents unknowingly raised the wrong child for nearly three months, before DNA tests confirmed that the embryos were swapped – according to the filing.

The infants were then swapped back in January 2020.

Daphna adds that breaking the news to their eldest daughter was the ‘hardest thing’ in her life.

‘My heart breaks for her, perhaps the most,’ she said.

All four parents have since decided to stay in each other’s lives and form a larger family unit.

Alexander said: ‘They were just as much in love with our biological daughter as we were with theirs.’

He says: ‘This case highlights an industry in desperate need of federal regulation.’