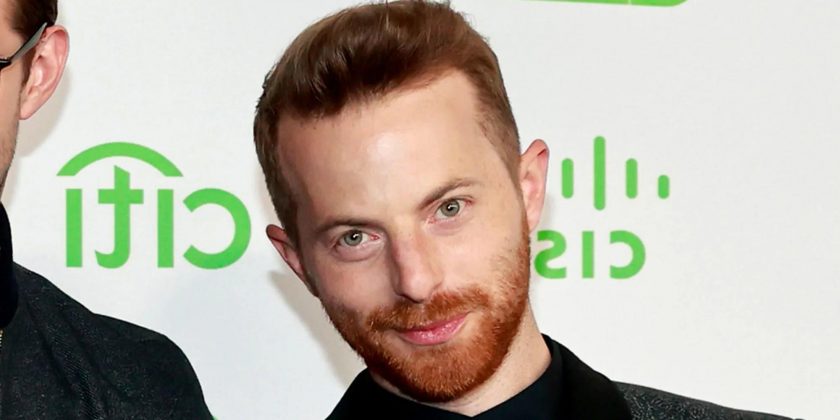 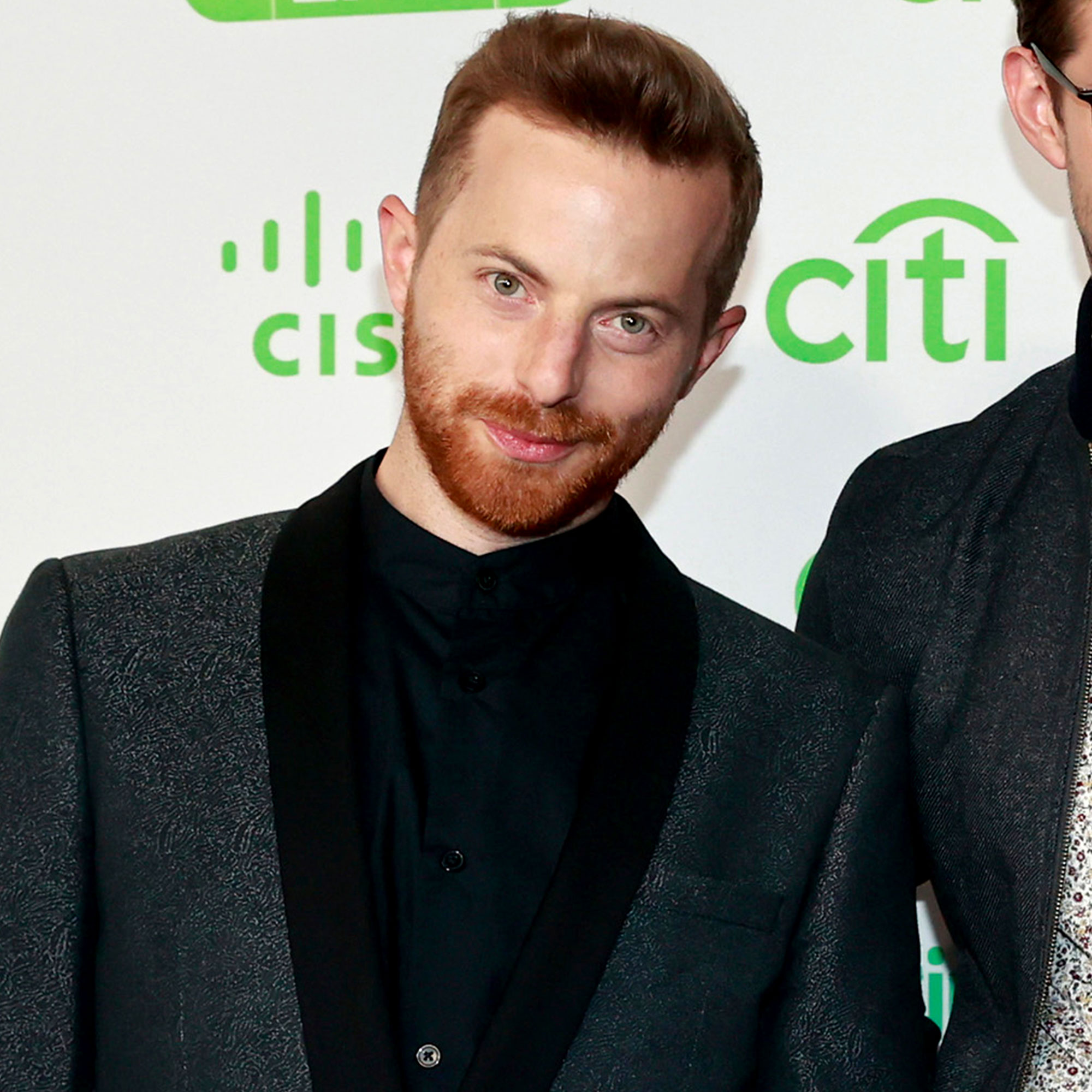 Breaking his silence. Ned Fulmer, best known for being one-fourth of the YouTube channel The Try Guys, released a statement admitting to cheating on his wife and apologizing for his actions.

“Family should have always been my priority, but I lost focus and had a consensual workplace relationship,” the Internet personality, 35, wrote in a statement shared via Twitter on Tuesday, September 27. “I’m sorry for any pain that my actions may have caused to the guys and the fans, but most of all to [my wife] Ariel. The only thing that matters right now is my marriage and my children, and that’s where I am going to focus my attention.”

Shortly after Fulmer spoke out, his wife, Ariel Fulmer, released a statement of her own, thanking Try Guys fans who have “reached out to me” amid the scandal.

“Nothing is more important to me and Ned than our family, and all we request right now is that you respect our privacy for the sake of our kids,” the interior designer, 36, wrote via Instagram. The couple share sons Wesley, 4, and Finn, 22 months.

Ned’s statement came just hours after the remaining members of The Try Guys — Keith Habersberger, Zach Kornfeld, and Eugene Lee Yang — announced that they had severed ties with him following his infidelity. “Ned Fulmer is no longer working with The Try Guys,” the trio wrote in a statement shared via Twitter and Instagram on Tuesday. “As the result of a thorough internal review, we do not see a path forward together.”

The Hidden Power of F*cking Up authors continued: “We thank you for your support as we navigate this change.”

The quartet rose to fame in the early 2010s as part of BuzzFeed’s YouTube channel, where they would “try” various activities or skills. In 2018, they left the outlet in order to found their own company and began posting videos on their own channel. Ned, Habersberger, 35, Kornfeld, 32, and Yang, 36, released the documentary Behind the Try in December 2020. Their Food Network series No Recipe Road Trip premiered earlier this month.

Over the years, Ned frequently spoke about how much he loved his wife — whom he married in 2012 — to the point that his persona as a “Wife Guy” became a running joke in Try Guys videos. “[Ned is] known for his ass, famously,” Yang joked to MTV in an August 2019 interview, adding that the most important things in his “Try Pod” cohost’s life were his “butt, wife, child, [and] house!”

In addition to sharing the stories of the births of their sons online, Ned and Ariel also started the parenting podcast, “Baby Steps” in August 2020.

“You’re the most fun & energetic mom, the most supportive & caring wife, the most hilarious & all around stunning person I’ve ever met 🥰🍷🎉,” the Yale graduate wrote via Instagram in November 2021, gushing that Ariel was the “love of his life.”

In June, Ned shared a pair of photos of him and the “You Can Sit With Us” podcast cohost embracing. “One of my favorite moments from our movie & tour was this moment seeing Ariel backstage after opening night,” the video producer wrote via Instagram at the time. “She’s supported me for years, sat through countless terrible improv shows, celebrated every milestone, been there for every setback. I’m so thankful for her love and support.”