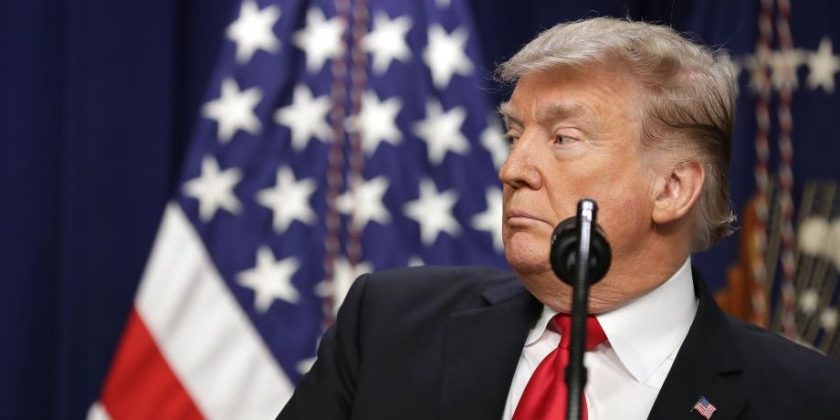 Trump is taking massive foreign policy decisions one after the other.

Just a few hours after U.S. allies condemned Donald Trump’s decision to withdraw all American troops from Syria, news emerges that he is planning to withdraw nearly half of the U.S. troops stationed in Afghanistan within a few months, according to the New York Post.

The report comes even as the United States is known to be in talks with the Taliban, the militant group which controls significant swathes of Afghanistan after U.S. troops toppled it in an offensive back in 2001. Critics argue that Trump is not considering the repercussions of such decisions, with world leaders and American allies expressing shock over the American president’s decision to withdraw from Syria.

Not only foreign leaders, but members of Trump’s own administration also seem to be at odds with him following his decision to pull troops. Soon after news broke that Trump is considering plans to withdraw troops from Afghanistan as well, U.S. Defense Secretary James Mattis announced his abrupt resignation. It is believed that Mattis opposed Trump’s decision to withdraw the troops, as was evident in Mattis’ statement after his resignation.

He said Trump had the right to appoint someone “whose views are better aligned with yours,” according to the BBC.

There are nearly 14,000 U.S. troops stationed in Afghanistan, with half of them working as counter-terrorism forces while the other half are soldiers who train and advise Afghan fighters. Trump is believed to have made the decision to withdraw troops from Afghanistan and Syria at the same time. Mattis, who reportedly disagreed with both decisions, “argued for maintaining a strong US military presence in Afghanistan to bolster diplomatic peace efforts,” according to Al Jazeera.

France and even Israel, which has expressed strong support for Donald Trump’s decisions under Prime Minister Benjamin Netanyahu, suggested that it was too early to conclude that ISIS (or Daesh, as it is known in Arabic) had been wiped out of Syria. Florence Parly, France’s armed forces minister, claimed that any decision by Trump to withdraw troops should have been taken only after ISIS had been completely obliterated.

“Daesh has not been removed from the map, nor have its roots. The last pockets of this terrorist organization must be defeated militarily once and for all,” she said.

Understandably, however, Trump’s decision drew praise from Russian president Vladimir Putin, who commended Donald Trump for withdrawing U.S. troops out of Syria, effectively meaning Russia would now exert more control in the region than ever before.

“Donald is right, I agree with him,” Putin said.