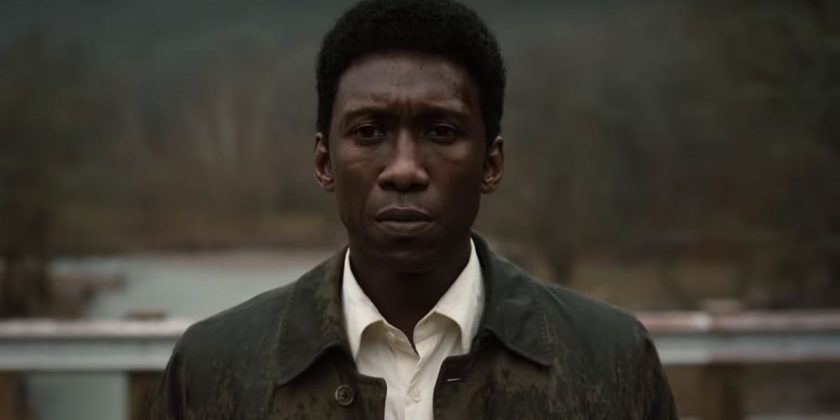 Yes, True Detective is finally returning for season three, and yes, Mahershala Ali looks damn good in the first official trailer. The third installment of HBO’s gritty detective series, an anthology from Nic Pizzolatto, stars the Moonlight Oscar winner as Wayne Hays, a state police detective from Northwest Arkansas. He sets out to solve the mystery of two missing children in 1980, eventually crossing paths with Amelia Reardon (Selma‘s Carmen Ejogo), an Arkansas schoolteacher with a connection to the kids.

The new season will premiere on Sunday, Jan. 13, 2019. After a dry, painfully slow second season, the drama unsurprisingly lost a good number fans who couldn’t get enough of Matthew McConaughey and Woody Harrelson in season one. Fortunately, it seems the twisted new story — which will unfold over the course of three decades — as well as casting talented stars like Ali, Ejogo, Stephen Dorff, and Mamie Gummer will be more than enough to lure viewers back in. Check out the trailer now, then see all the intense set photos.