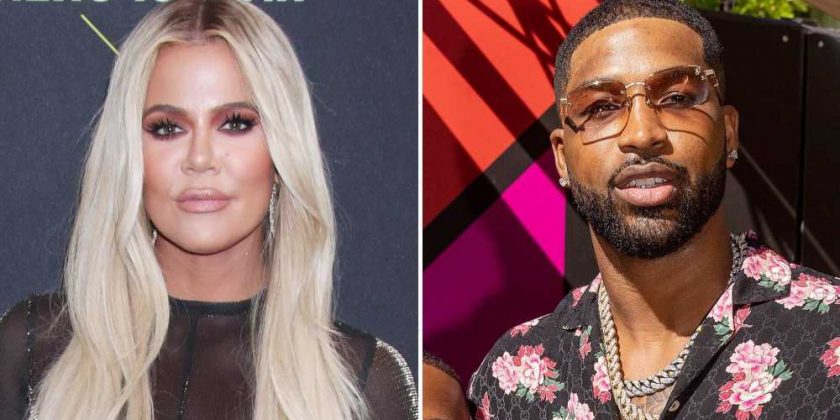 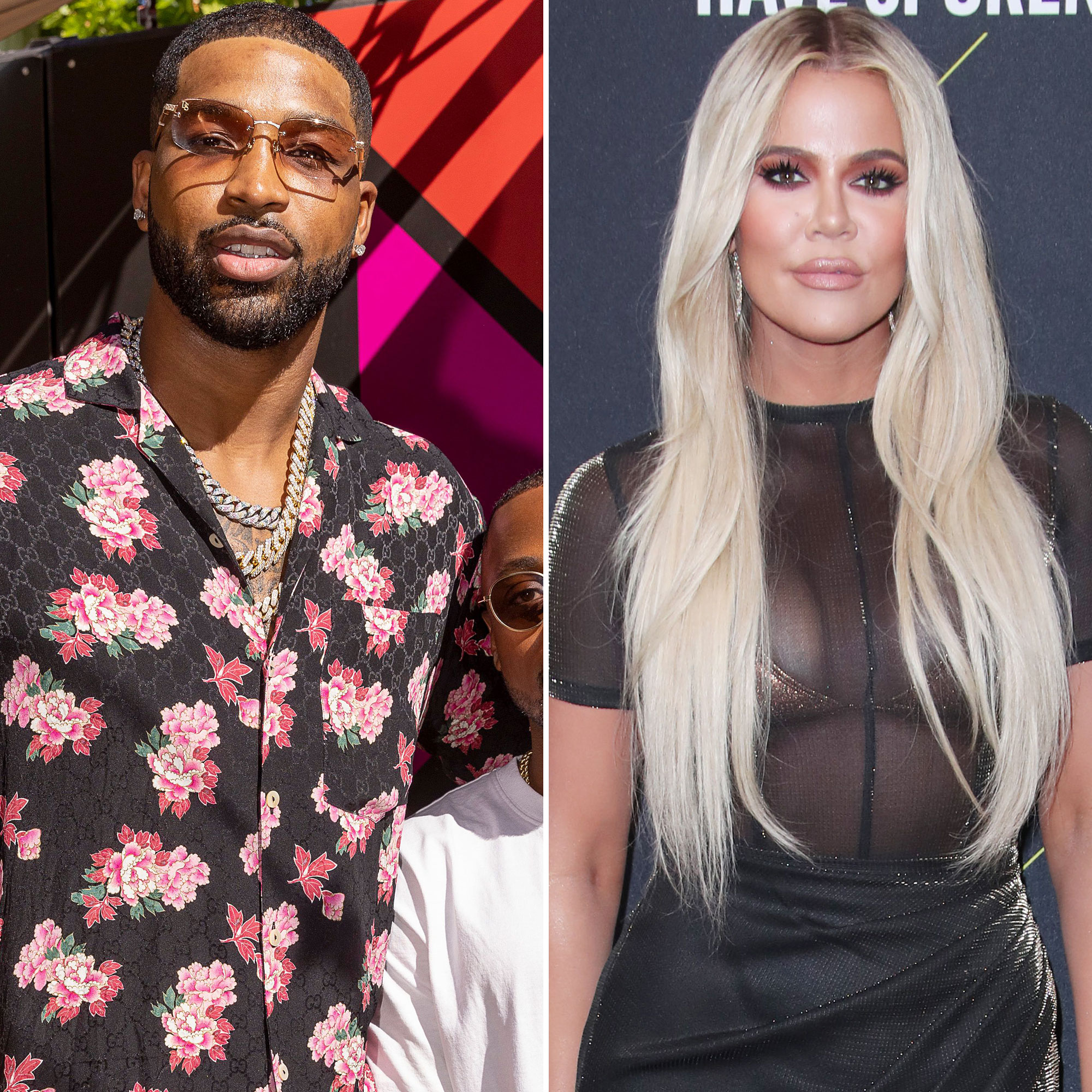 Dad’s day out! Tristan Thompson partied with the Hilfiger family in Greece ahead of the birth of his second child with ex-girlfriend Khloé Kardashian.

Tristan Thompson’s Drama Through the Years: A Timeline

“A small height difference here,” Ally Hilfiger wrote via her Instagram Story on Thursday, July 21, alongside a photo of her embracing the Chicago Bulls player, 31, as they relaxed on a yacht. Thompson reposted the snapshot on his own Story, along with a selfie of him basking in the sun, with several other large yachts in the background.

The NBA player is currently on vacation in Mykonos, Greece, with friends and was photographed exploring the city on Friday, July 15. The following day, Thompson was seen holding hands with a mystery woman while on a night out on the island. His trip comes just days after Us Weekly confirmed that he and the Good American cofounder, 38, are preparing to welcome their second child, a baby boy, via gestational carrier. The on-and-off couple are also parents to 4-year-old True, and Thompson shares sons Prince 5, with ex Jordan Craig and Theo, 7 months, with Maralee Nichols.

“We can confirm True will have a sibling who was conceived in November,” Kardashian’s rep told Us in a statement on July 13. “Khloe is incredibly grateful to the extraordinary surrogate for such a beautiful blessing. We’d like to ask for kindness and privacy so that Khloé can focus on her family.”

The pair decided to expand their family long before news broke that Nichols was suing Thompson for child support, claiming that she had gotten pregnant after the pair hooked up while he was still dating the Keeping Up With the Kardashians alum. Us confirmed that the fitness model had given birth to a baby boy in December 2021 and one month later, Thompson confirmed that he was the father of her child.

The paternity scandal irreparably damaged the Canada native’s relationship with Kardashian, who confessed during a June episode of Hulu’s The Kardashians that she was blindsided by the news. “I find out what Tristan is doing with the rest of the world. A courtesy would be not doing it. But fine, if you do it, you are not even going to give me a f–king heads-up before the rest of the world?” she said at time. “It is just an additional slap in my face. It is humiliating. I am embarrassed. I would prefer to be alone than to be around people.”

After learning about his infidelity, the Strong Looks Better Naked author has no plans to reconcile with Thompson. “[Tristan] went through finding a surrogate and all that while he was cheating on [Khloé] and that’s unforgivable to her,” a source exclusively told Us earlier this month. “There’s no place in her mind that wants to take Tristan back, she is really done with him romantically this time.”

Khloe’s Most Honest Quotes About Tristan: Infidelity, Coparenting and More

Despite the drama, Kardashian — who recently began dating a private equity investor whom she met through sister Kim Kardashian — is excited about welcoming the new baby. “Khloé’s looking forward to a baby coming, and it’s all good,” family friend Faye Resnick told Us exclusively on Thursday. “They’re all really doing well.”