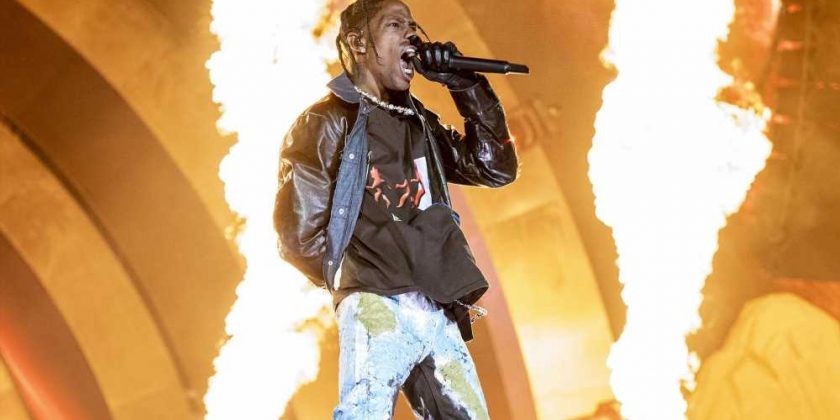 Astroworld documentary maker says Travis Scott should be in jail

MIAMI — Travis Scott called the strippers over when he performed in public for the first time since his deadly Astroworld Festival.

The rapper threw a wad of cash into the crowd right as he was clutching onto a bottle of Don Julio 1942 tequila before taking to the stage at megaclub E11even’s Miami Grand Prix celebration Saturday night.

“Everybody owes me a shot,” he told the crowd. “We need every stripper to report to the f–king stage right now. We need every bottle reported to this motherf–kin floor.”

The crowd went wild when he started to perform “Antidote.”

Page Six exclusively reported last month that Scott, 30, was set to take the stage during the club’s Formula 1 party. Tables reportedly went for a range of $5,000 to $100,000.

He has stayed relatively under the radar since the catastrophic Astroworld crowd crush, which led to 10 deaths and hundreds of injuries, though he did perform at a few private events.

The “Goosebumps” artist played a set at a private Bootsy Bellows Coachella 2022 afterparty in April after being cut from the music festival’s official lineup. He also performed at a private house party in Bel-Air before that month’s Oscars in front of guests including Leonardo DiCaprio and Serena Williams.

However, his E11even performance Saturday night marked his first public set since he stepped out of the spotlight amid backlash over how he handled the tragedy at his Houston festival in November 2021.

Scott has claimed he was unaware that people in the crowd at Astroworld — where the victims who died ranged in age from 9 to 27 years old — were hurt or killed as he continued to perform despite the crowd begging him to stop. 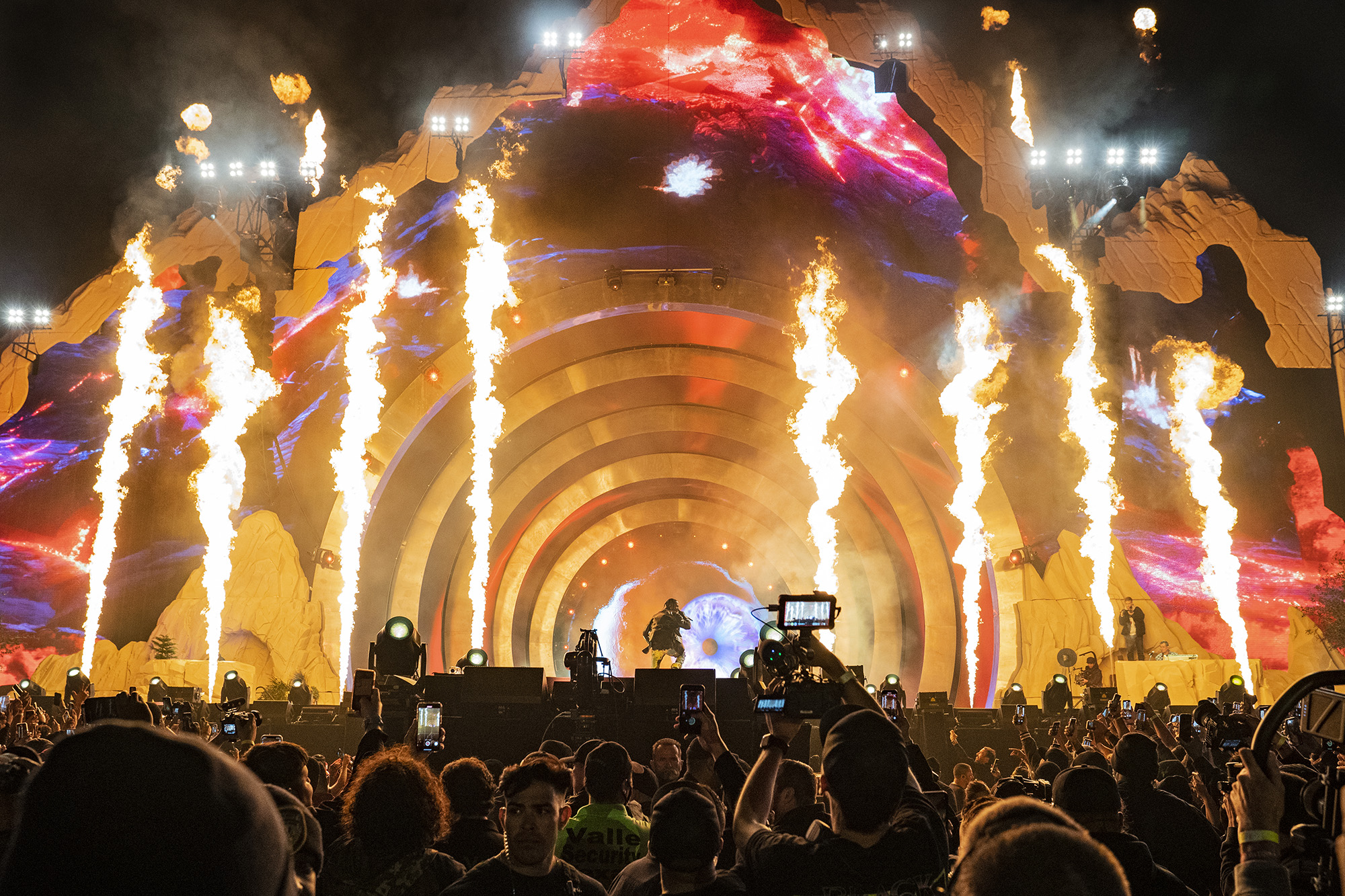 He has only given one interview since the festival, asserting to radio host Charlamagne That God in December that he “1,000 percent” did everything he could to help dying audience members and reiterating that he did not hear their cries from the stage.

“You want to make sure fans get the proper attention they need. I just go off the fans’ energy. But I just didn’t hear [screams],” he alleged.

Scott, who shares two children with Kylie Jenner, was hit with several lawsuits and has since launched an initiative called Project Heal “to take much-needed action towards supporting real solutions that make all events the safest spaces they can possibly be.”