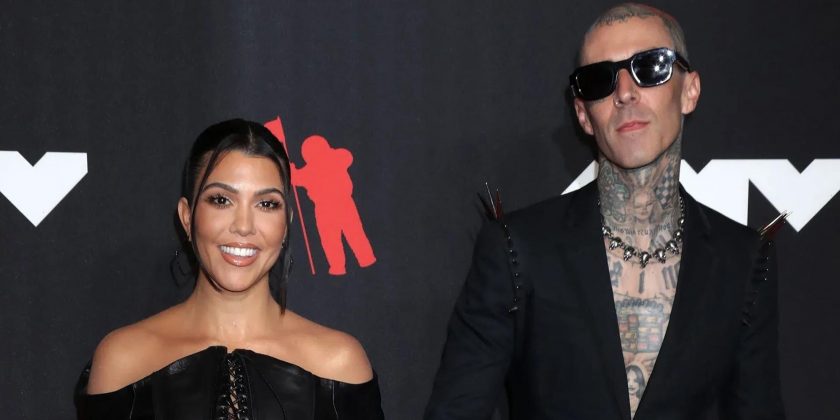 In love! Travis Barker took to social media to dedicate a sweet message to his girlfriend, Kourtney Kardashian — and it may be his most telling note yet.

Kourtney Kardashian and Travis Barker’s Sweetest Quotes About Each Other

After Kardashian, 42, shared a compilation of various photos via Instagram with the caption, “skies n’ stuff,” her boyfriend used the comments section to express his feelings for her. 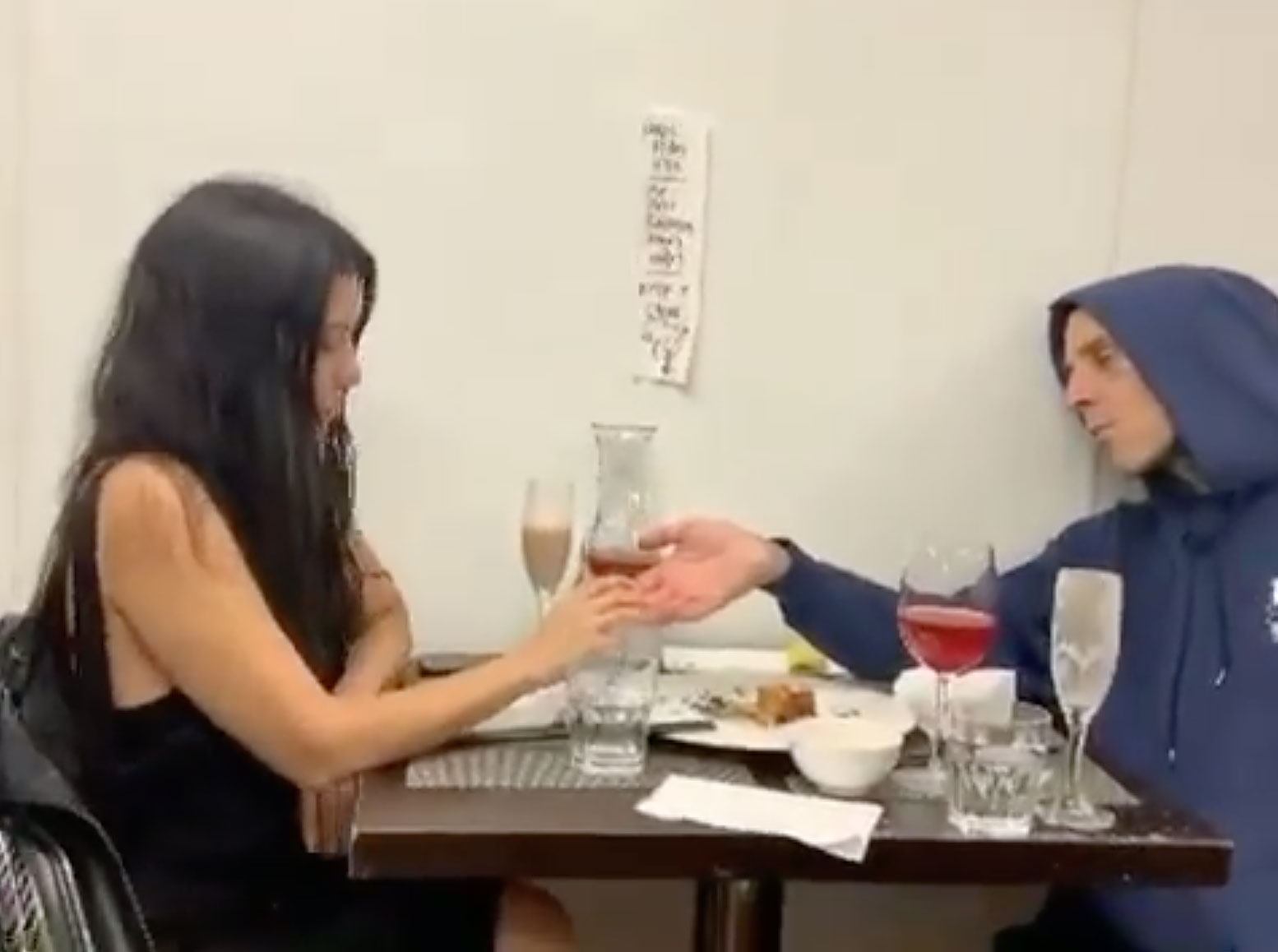 “Laugh with you for the rest of my life,” the musician replied to a video of them together on Monday, September 28. The Poosh founder wrote back, “My whole life.”

Barker and Kardashian originally went public with their relationship in January. Us Weekly confirmed at the time that the duo had been seeing each other since late 2020.

“They have been close friends for years and have been dating for a couple months. Travis is very smitten with Kourtney and has been for a while,” a source exclusively told Us at the time. “They became friends living in the same neighborhood and hang out a lot. Their kids’ friendship had Kourtney and Travis spending a lot of time together.”

As the pair continued to get more serious, the drummer opened up about why his relationship with the reality star was so different.

“Now I’m spending time with a woman who’s a great mom, who’s a great friend and you don’t have to worry about any of those things,” he said during an appearance on The Drew Barrymore Show in March. “It just comes natural. It’s like a maturity thing.”

That same month, a second insider told Us that Kardashian, who shares son Mason, 11, daughter Penelope, 9, and son Reign, 6, with ex Scott Disick, was also “so smitten” with Barker.

“Kourtney and Travis are doing really well,” the source noted. “Everyone around them loves them as a couple.”

Earlier this month, Barker reflected on the impact that the Keeping Up With the Kardashians alum has had on him since they started dating. After the musician decided to take his first flight since a 2008 plane crash, he gave his girlfriend all the credit for supporting him during the milestone.

For Barker, who has since traveled via plane multiple times, having Kardashian by his side made it easier for him to face his fear.

“It’s still something very new to me, but having something that gives me the strength and hope to be able to overcome things that were so traumatic in my life, it just says a ton,” he added to Nylon. “She’s definitely that for me. I’m invincible when I’m with her. It’s just like I never dreamed, I never even considered flying again.”