Car shopping is not going to get much easier anytime soon, according to an executive at the world's largest automaker.

Toyota's executive vice president of sales, Jack Hollis, told the Automotive Press Association on Thursday that he does not expect the supply shortage to ease up until late 2023.

Toyota's U.S. sales dropped 22% in the second quarter of 2022 due to tight supplies, following several months when it outsold General Motors. 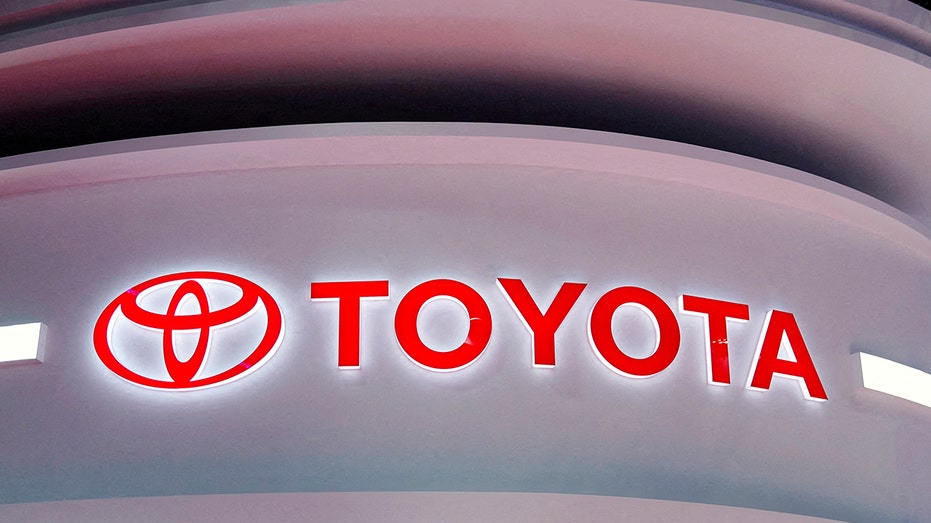 Inventories have started to recover across the industry, with Cox Automotive estimating that there was a 37-day supply in July, which was up from 29 days the year before, but still about half that of the historical average. 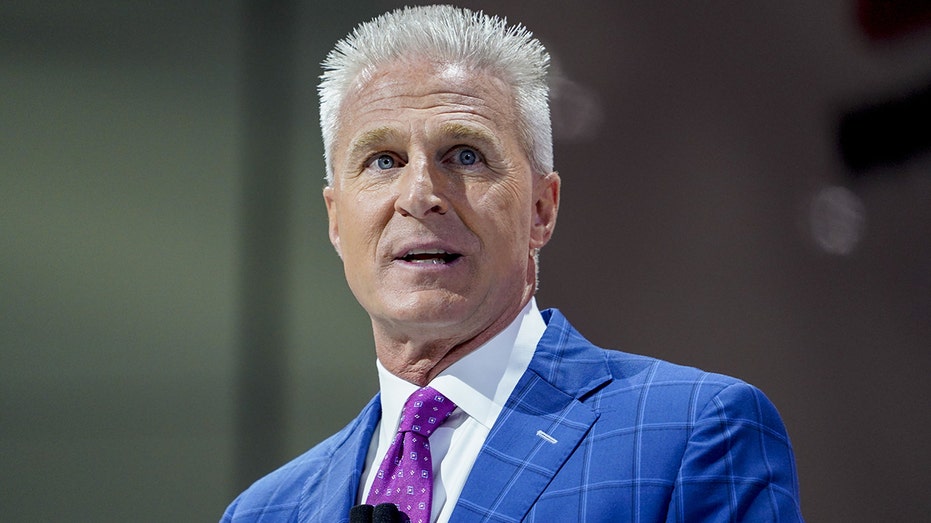 Toyota’s head of sales, Jack Hollis, does not think the car buying experience will ever return to pre-shortage norms. (Kyle Grillot/Bloomberg via Getty Images / Getty Images)

Hollis said the stock at some Toyota dealers had dropped to as little as 36 hours in recent months, but predicts that even when the supply chain is fixed, things will never return to the way they were, with lots full of cars waiting for customers to drop by.

TOYOTA CROWN IS THE BRAND'S NEW KING OF THE ROAD

"It all comes back to what the customer is wanting and needing, and they're getting very used to an online experience," Hollis said. "The process of buying a car is different, even the pricing. Some of the highest customer satisfaction scores in the entire industry are occurring right now, and everyone's buying a vehicle at MSRP." 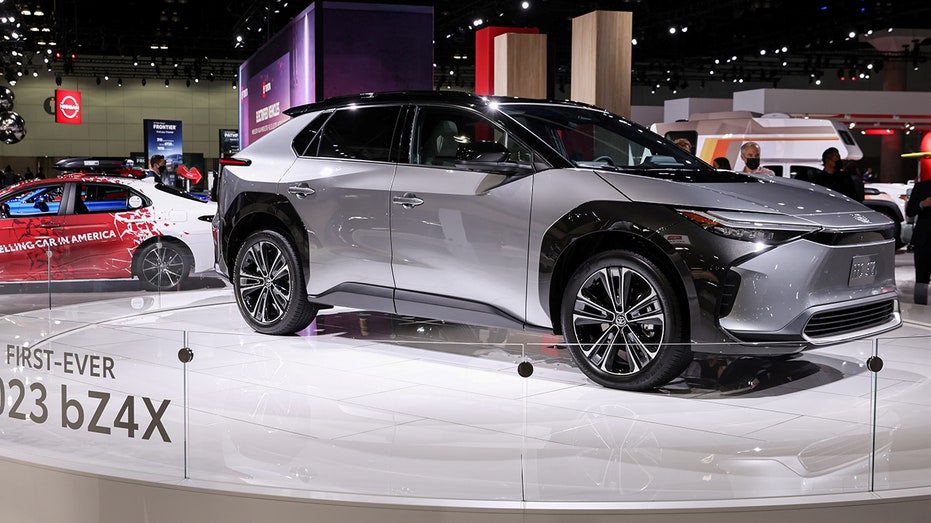 Hollis also defended Toyota's plans to offer a wide range of vehicles, including hybrids, in the coming years, rather than committing to going all-in on electric vehicles. He said it is the best approach to reduce overall emissions.

"In my experience over 31 years in this industry, when government and others start telling consumers what they must have, consumers start to push back," Hollis said, adding that Toyota "may not move first, but it will move best."