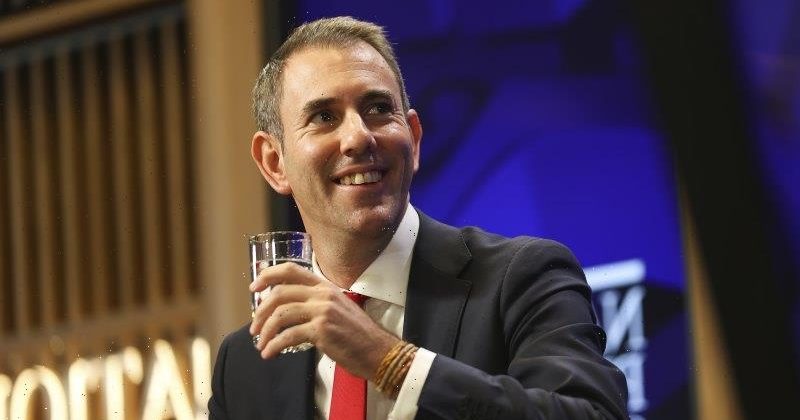 Businesses would have to reveal more of the financial risks they face due to climate change under a policy move being considered by the federal Labor party aimed at providing more certainty to investors.

Shadow treasurer Jim Chalmers on Wednesday signalled Labor wanted much clearer guidance from companies – including those in the finance sector – about the problems climate change could pose to their business models. 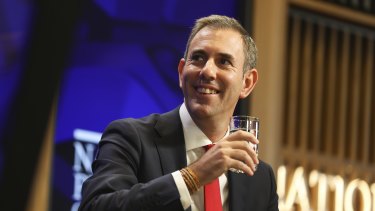 Some nations have already moved to mandatory and comprehensive reporting systems for climate change issues, including New Zealand and Great Britain.

While Australian law requires companies to report material risks and issues, there has been ongoing concern some businesses have failed to report adequately the financial implications of climate change.

Ethical investor organisations have been pushing for a mandatory disclosure system that would start with the nation’s largest publicly-listed businesses.

Mr Chalmers, addressing the ACTU’s Virtual Super Trustees Forum, made clear there would be change to disclosure requirements around climate change.

“We know that there’s only so much that you can do in relation to climate risk disclosure when the existing reporting framework is insufficient, inconsistent and inadequate,” he said.

“We agree that regulators and government should provide clearer guidance on this and what companies should be reporting – and we’ll have more to say about it.

“Like the Reserve Bank, we’d like to see disclosures that are usable, credible and comparable, so that there is a baseline, all around the world, that we can measure against.”

Mr Chalmers said better disclosure by businesses would help investors make better-informed decisions. It was especially important given the drive for net-zero emissions by 2050.

In a separate address, chief executive officer of the Business Council, Jennifer Westacott, on Wednesday said businesses such as BHP, Fortescue and Rio Tinto were taking actions to reduce their greenhouse emissions that were both good for the planet and their own bottom lines.

But she cautioned governments had to keep up with the business community.

“They are not taking action for symbolic reasons; they are doing it so they can survive and thrive. The risk right now is that business runs faster than government policy,” she said.

Ms Westacott said better coordination between the private sector and the government would boost the overall economy, including regional areas.

“If we plan and coordinate properly we will create those new jobs in the regions because the simple reality is you can’t do it anywhere else,” she said.