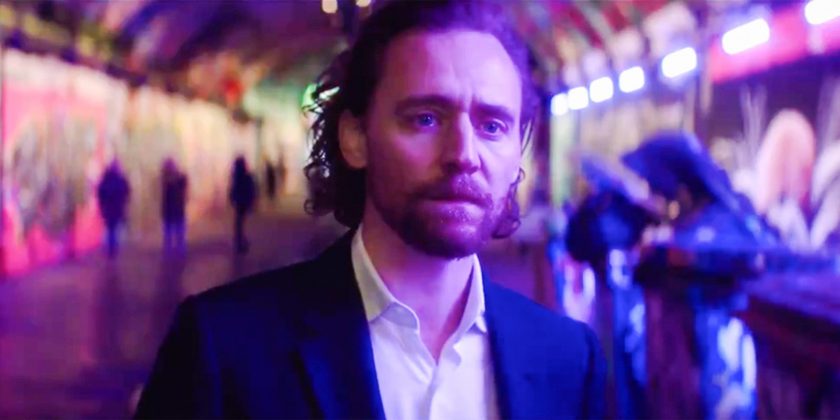 Fans of Tom Hiddleston were thrown into a tizzy when the actor shared a cryptic, moody teaser video on social media Wednesday night. With Hiddleston walking towards the camera with a forlorn look on his face, followed by the word “Betrayal,” speculation commenced. We now have the intel.

No, it’s not for the Loki TV series.

Hiddleston will star in a stage production of Betrayal, largely considered one of playwright Harold Pinter’s greatest works. Forty years after the play was originally performed at the National Theatre in London, the Jamie Lloyd Company announced the new revival will run at the Harold Pinter Theatre in the U.K.’s West End for a limited 12 weeks beginning March 5, 2019.

This marks the latest Pinter production from the Jamie Lloyd Company, which has been putting on all of the Nobel Prize winner’s one-act plays with stars like Martin Freeman, Jane Horrocks, and Tamsin Greig.

Betrayal tells of two married couples and a seven-year affair told in reverse chronological order. This marks a return to the stage for Hiddleston, who stared in various theater productions (like Othello and Cymbeline) before making it big in Hollywood. Of course, most people nowadays want to know about what’s happening with his return as the God of Mischief for a Loki-centric series for Disney+, the new streaming platform for the Walt Disney Company. The actor recently promised, “More stories to tell. More mischief to make. More to come.”

“Betrayal is a masterpiece,” Hiddleston said in a statement. “Jamie Lloyd’s Pinter at the Pinter season is terrific and I am so pleased that he’s asked me to be part of it.”