Gisele Bündchen ‘supercharged’ about her career after Tom Brady split

Rita Moreno, 91, ‘got turned on’ filming in locker room, ‘kept grabbing’ herself

Tom Brady told his three kids it’s important to fail in life because it will show them just how resilient they can be.

“I don’t want it to go right for my kids all the time,” Brady, 45, said on Monday’s episode of the “Let’s Go!” podcast. “I told them that this morning. I said, ‘I want you guys to fail because I want to see what you’re made of if you fail and when you fail.’”

He added, “Life isn’t going to be just a smooth ride. So we’ve got to develop resiliency.”

“In life, you try a lot of things, and you fail. It’s part of life. We try things, we really push ourselves to try … something new, and it doesn’t go the way we want,” he said.

“So what do you do? Do you care less? Do you care more? Or do you take that experience for what it was and you try to learn from it and grow from it and find the resilience we all want to teach our children?” 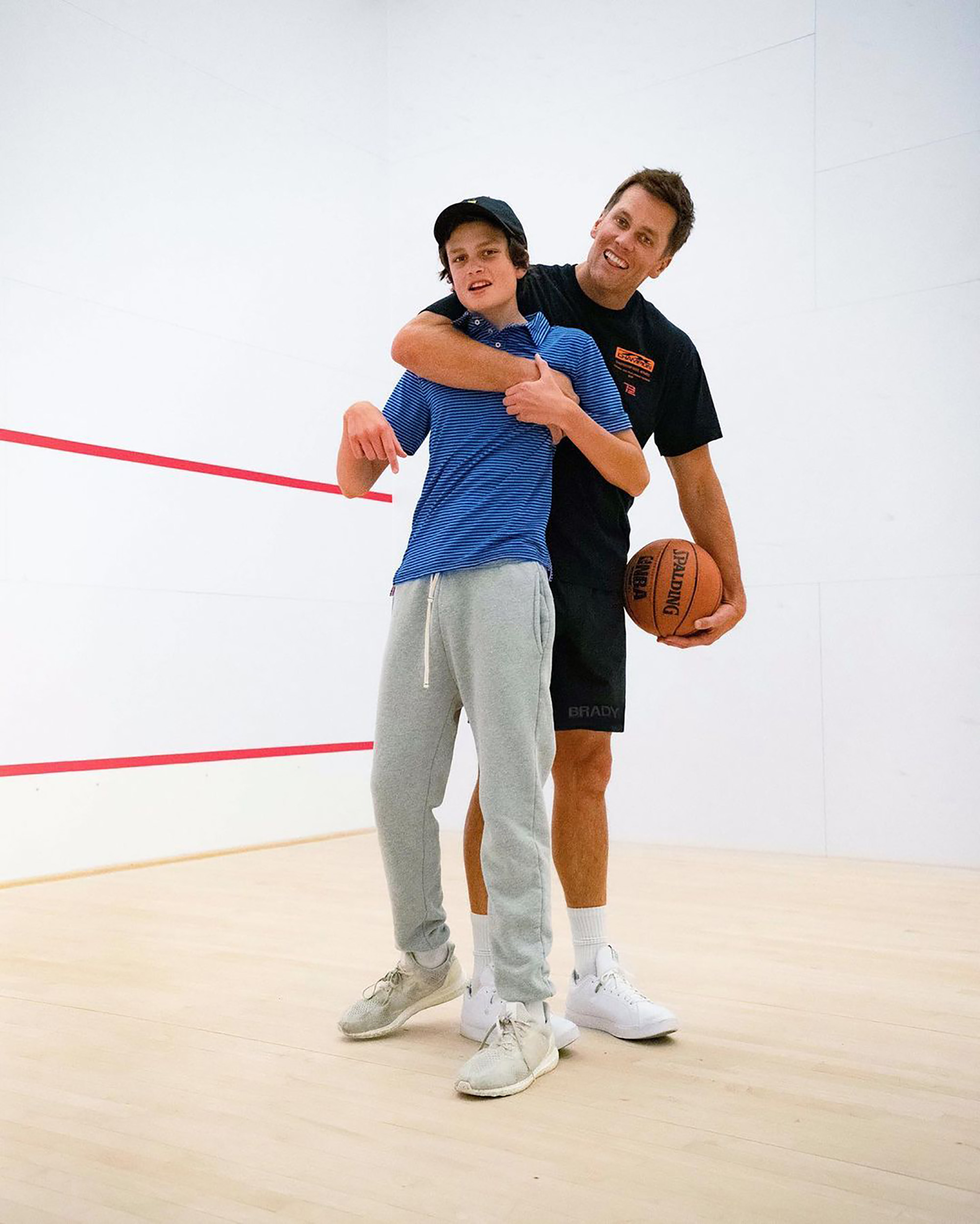 And when asked if the quarterback thinks his kids are afraid to fail, he said he thinks it’s hard for anyone to grapple with failure.

“I think naturally it’s probably hard for everybody in our society to feel like you can fail or you can say the wrong thing,” he said. “There are heavy repercussions to even admitting you fail.”

He added that at the end of the day, life isn’t about winning a game or a Super Bowl: it’s about relationships.

“Life is a people business,” Brady said. “… My life is very rich because of the amazing people I’ve had in my life that have supported me to help me achieve my dreams in so many ways over and over and over again.” 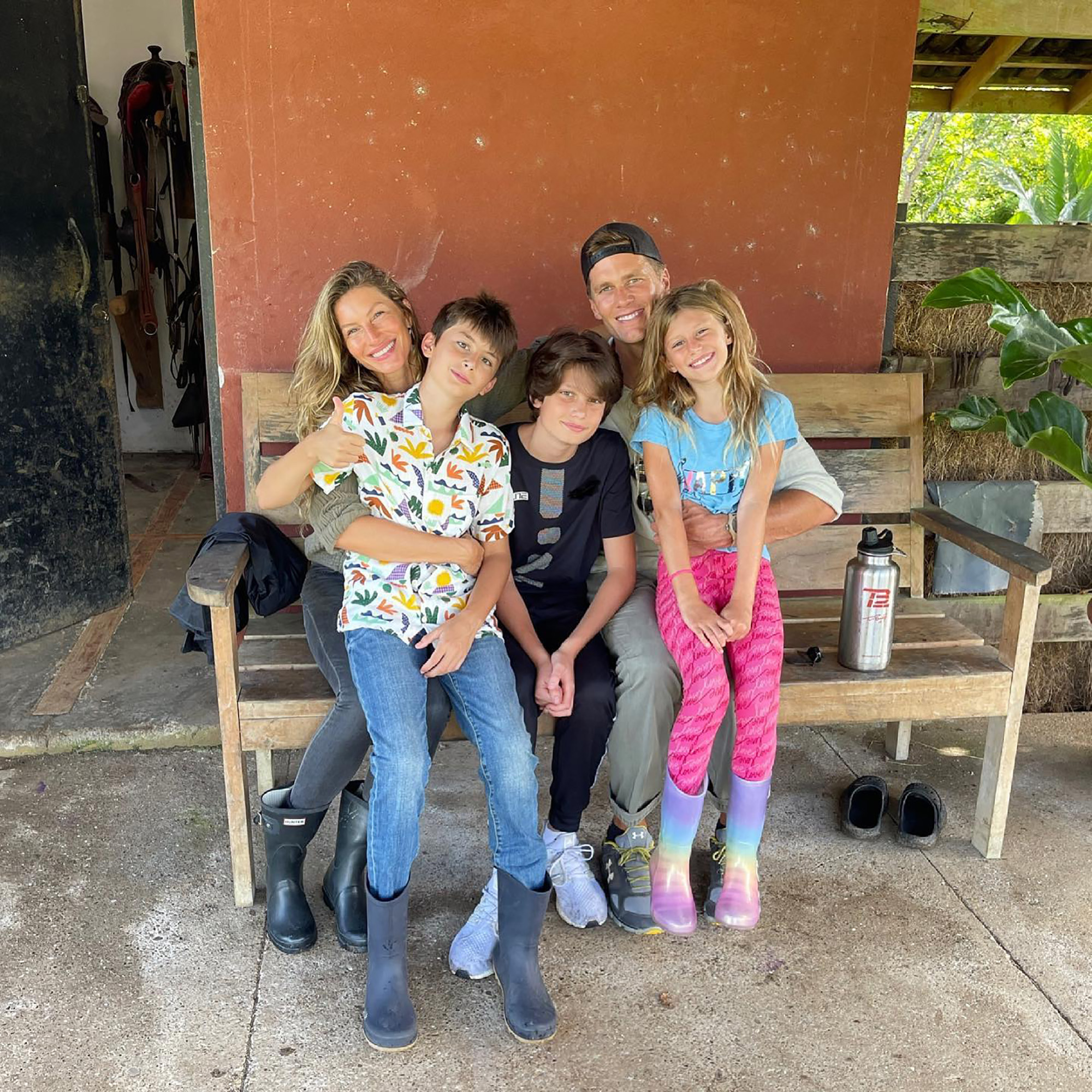 Following their split, the supermodel quietly purchased an $11.5 million mansion in Miami opposite Brady’s estate.

Bündchen allegedly decided to end things with Brady when he decided to return to his NFL career after initially announcing he was retiring from the sport.

“There’s been trouble in the marriage over his decision to un-retire,” a source had told us at the time. “Gisele has always been the one with the kids. They had agreed he would retire to focus on the family, then he changed his mind.”