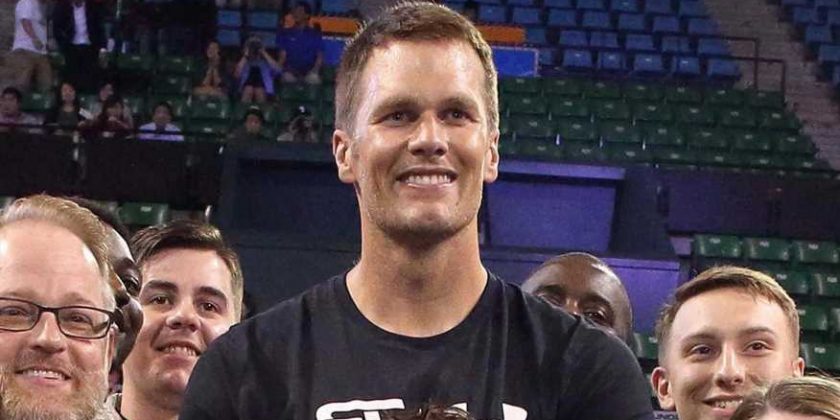 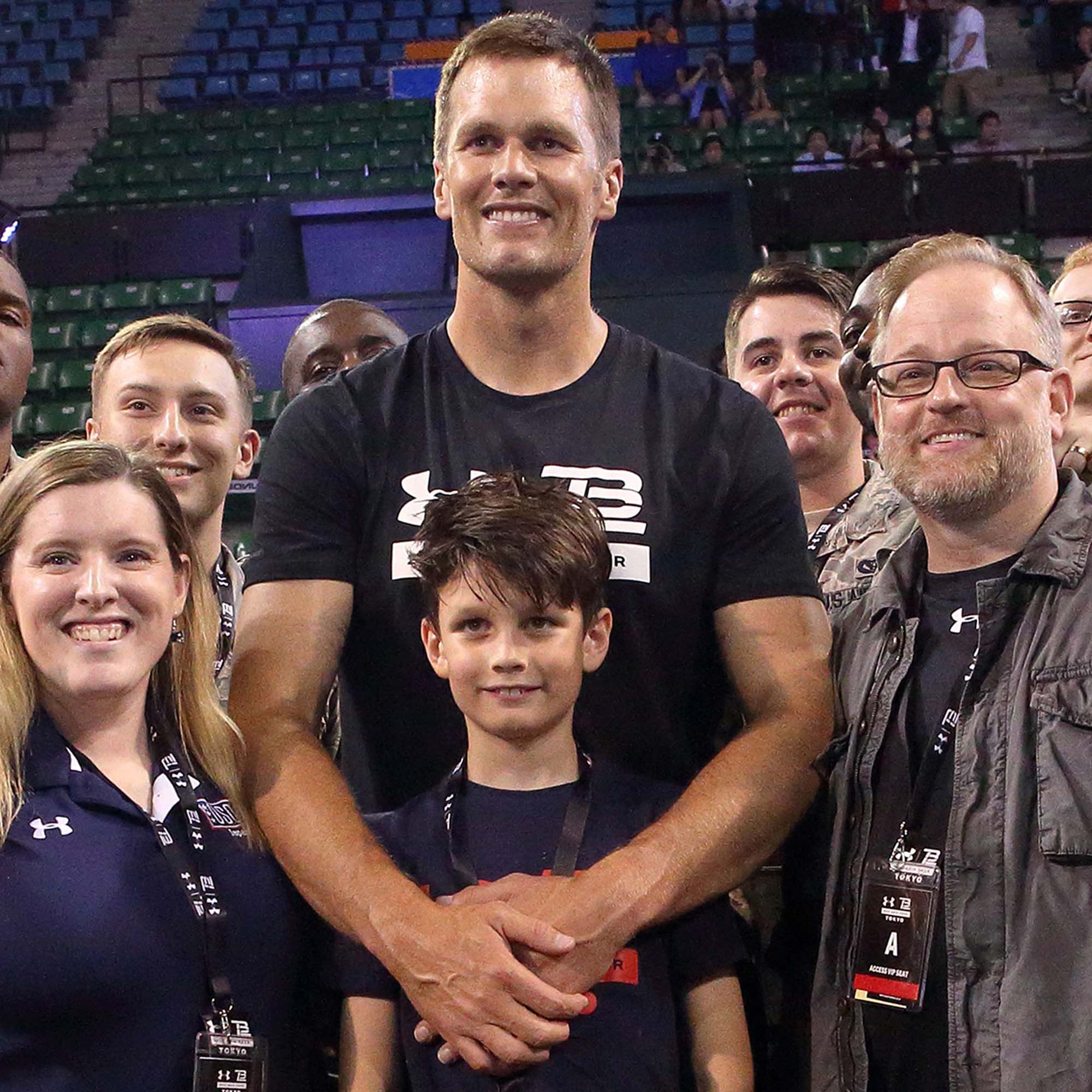 Back in the game — and celebrating a birthday. Tom Brady returned to football following an 11-day leave of absence, but he still found time to commemorate his son Jack’s birthday.

“Happy Birthday my beautiful son,” the NFL player, 45, wrote via Instagram on Monday, August 22. “What a blessing you are in our life. We love you so much and are so proud of the amazing young man that you are. You make every day of our life more joyful and fun.❤️❤️ Have a great 15th Birthday Jack 🤗.”

The Tampa Bay Buccaneers quarterback shares Jack with ex Bridget Moynahan, whom he dated from 2004 to 2006. The California native moved on with Gisele Bündchen, whom he wed in February 2009. The athlete and the supermodel, 42, share son Benjamin, 12, and daughter Vivian, 9.

The Brazil native also gave a shout-out to Jack on his big day, sharing a photo of the teen with his siblings via Instagram. “Happy birthday sweetest Jack!! 15 looks great on you!” the Brazil native captioned her post. “I wish you all the most wonderful things in the world. You are so loved by all of us. Te amo ❤️.”

Jack’s birthday wasn’t the family’s only news on Monday, however, as Brady returned to practice with the Buccaneers following a short break from the team. The seven-time Super Bowl champion was photographed at the team’s training facility after taking 11 days off for an undisclosed “personal” matter.

Buccaneers head coach Todd Bowles announced on August 11 that the former New England Patriots player would be taking a leave of absence “to deal with some personal things” before rejoining the team, adding that he and the athlete had discussed the plan before training camp began in July.

“We allotted this time because he wanted to get in and get chemistry with the guys and go through two weeks of training camp, knowing he wasn’t going to play the first two games,” Bowles, 58, said in a press conference at the time. He added that Brady’s reason for the break was “something he needs to handle.”

The three-time MVP hasn’t disclosed the reason for his brief departure from the team, which led to plenty of speculation about what he was doing during his time off. One viral theory posited that Brady was secretly taping season 8 of The Masked Singer, which premieres next month.

Earlier this year, the University of Michigan alum announced his retirement from the NFL after 22 seasons with the league, only to walk it back 40 days later. In March, Brady confirmed that he would return to the Buccaneers for another season of professional football.

“These past two months I’ve realized my place is still on the field and not in the stands,” he tweeted at the time. “That time will come. But it’s not now. I love my teammates, and I love my supportive family. They make it all possible. I’m coming back for my 23rd season in Tampa. Unfinished business LFG.”