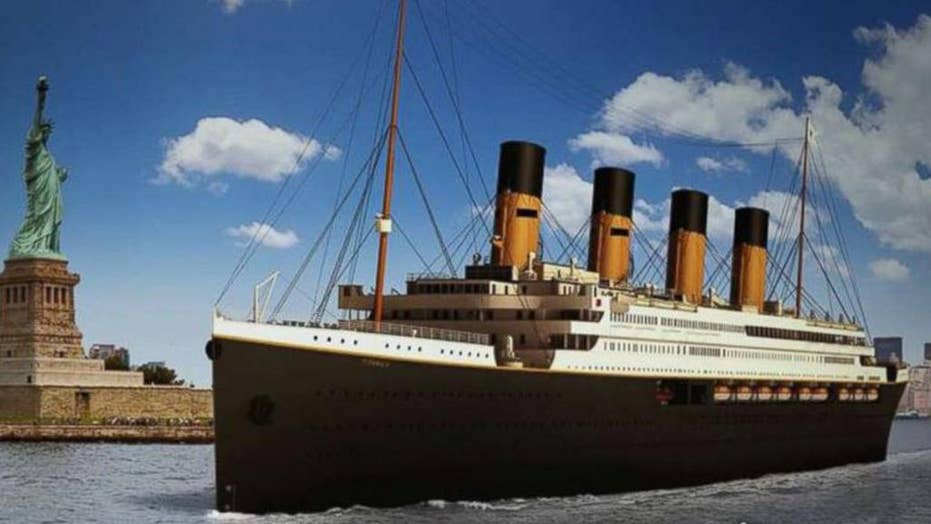 A replica of the RMS Titanic is scheduled to set sail in 2022. What is being called Titanic II will have the same design as the original ship and replicate her planned maiden voyage from Southampton, England to New York.

The Titanic is back – and it’s ready to complete the voyage its predecessor attempted over 100 years ago.

The Titanic II, a replica of the original “ship of dreams,” will be setting sail in 2022, following the same Southampton, England, to New York route the famed Titanic tried in 1912.

“The ship will follow the original journey, carrying passengers from Southampton to New York, but she will also circumnavigate the globe, inspiring and enchanting people while attracting unrivalled attention, intrigue and mystery in every port she visits,” Clive Palmer, chairman of Blue Star Line wrote in a statement.

The new luxury liner was announced in 2012 to honor the ship’s 100-year anniversary, but the inaugural voyage was ultimately postponed due to a reported financial dispute between Blue Star Line’s parent company, Mineralogy, and the Chinese government. 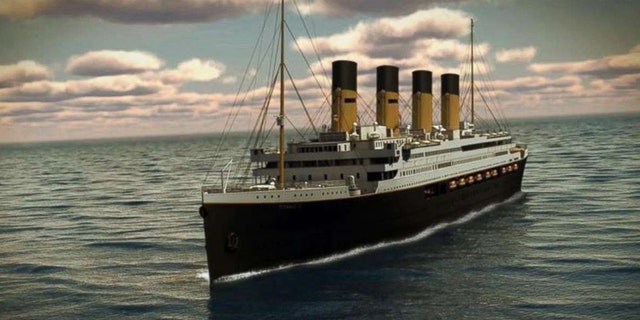 The Titanic is back and may be making its maiden voyage as soon as 2022.
(Blue Star Line)

Now Blue Star Line has released a statement, saying the detailed building on the ship has recommenced.

“Blue Star Line will create an authentic Titanic experience, providing passengers with a ship that has the same interiors and cabin layout as the original vessel, while integrating modern safety procedures, navigation methods and 21st century technology to produce the highest level of luxurious comfort,’’ Palmer said.

The RMS Titanic set sail on April 10, 1912 from Southampton carrying over 2,200 passengers. The ship was hailed as the largest ship afloat, and the luxury liner attracted some of the richest people in the world.

The ship hit an iceberg four days into the journey and sank, killing more than 1,500 people.

The horrible tragedy was turned into an Academy Award-winning film in 1997 by James Cameron, starring Leonardo DiCaprio and Kate Winslet. 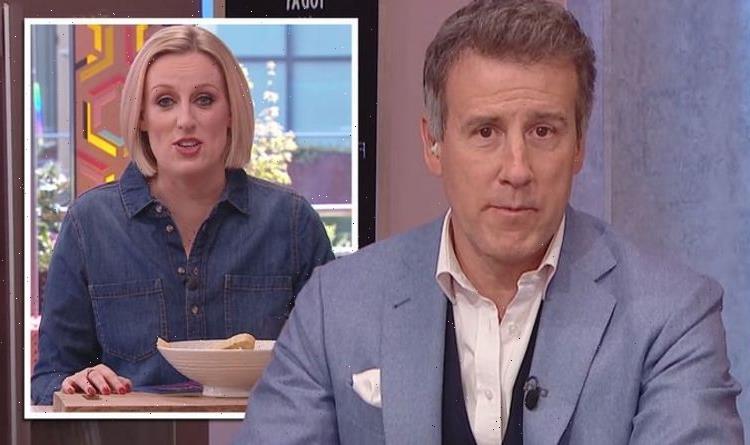