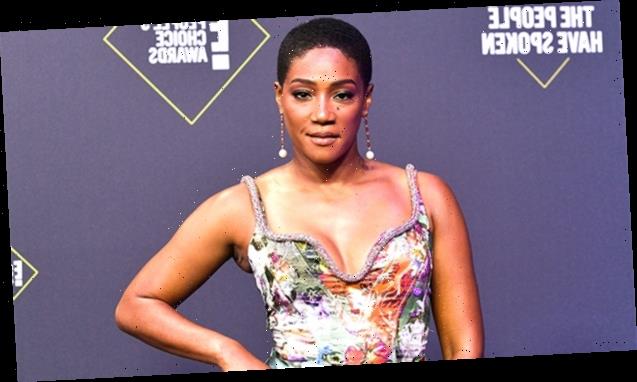 Tiffany Haddish explains how she’s ‘trailblazing’ a path for those after her — and it all starts with respect.

Tiffany Haddish is focused on the bigger picture and “being better” for the younger generation.  “I wish there were more Tiffany Haddish’s that were better than me. I meet young girls who say, ‘I want to be the next Tiffany Haddish,’ and I am like, ‘Be better than me, do it bigger, be better,’” the Girls Trip actress, 41, told HollywoodLife in an exclusive interview while discussing her new commercial with Cadillac (seen below). 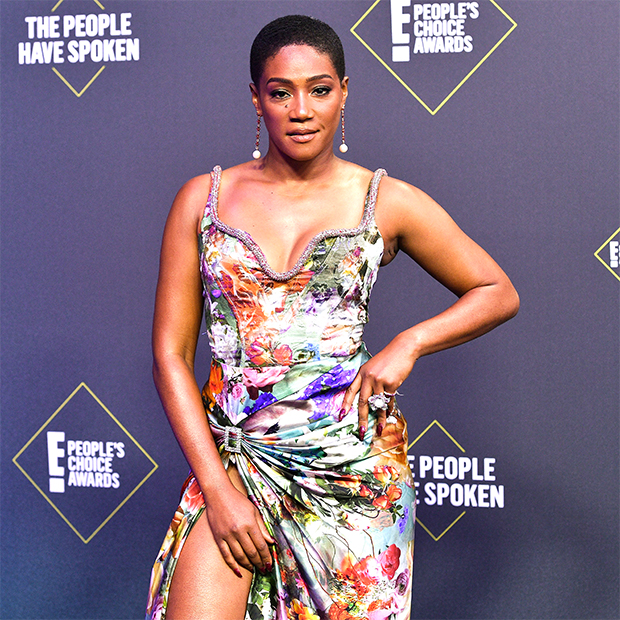 The comedian expressed that her purpose on earth and in Hollywood isn’t just about making people laugh. “I can’t stand people who say, ‘I am the best of all time!’”, Tiffany said, explaining, “No, you are laying down the groundwork for better people to come through. You are trailblazing, so if you create a brand new path and let people come through that path, then it will be that much better and greater. — That is what I think the whole point of being on this earth, just to make it better,” she said.

“I have met so many people that have told me, ‘Oh I was going to kill myself and you did this thing that I popped up on my timeline and I decided not to.’ — That is being fruitful, you know,” Tiffany continued. “It’s bigger than just trying to be funny. And, when people are like, “Oh you are not funny!’ It’s OK, I am not for you, and some days, I don’t think I am funny either. I can’t do my job good every day, sh-t! That is not human.”

It’s no surprise to fans that a humble Tiffany holds respect in high regards. Earlier this month, the actress had this to say when someone compared her to Nicki Minaj during a Clubhouse chat. “And unlike Nicki, I treat everybody with respect and dignity,” Tiffany replied.

HollywoodLife also caught up with Tiffany to learn about her Cadillac commercial, which debuted on March 29.