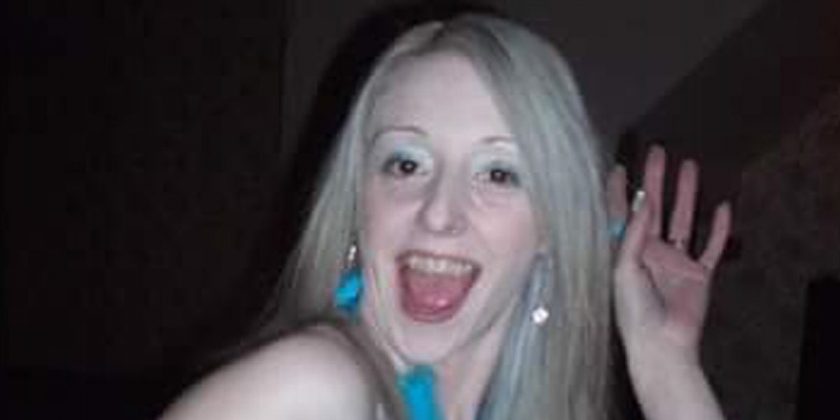 A man has been found guilty of the savage murder of his partner in her own home.

Shane Murphy brutally beat Marie Gibson with a baseball bat, kicked her and stabbed her with a shard of broken glass following an argument at her home in Louth, Lincolnshire.

During a trial, jurors heard the 35-year-old mum – who weighed just seven stone – was so badly injured that her face was unrecognisable.

The jury of eight men and four women deliberated for just an hour before convicting Murphy of the murder this afternoon, Lincolnshire Live reports.

Murphy, who will be sentenced later this week, was not in court to hear the verdict.

Marie, who grew up in Retford but later lived in Lincolnshire, suffered severe brain and facial injuries during the attack.

Michael Auty, prosecuting, said her injuries were such that she was unrecognisable.

The prosecutor said that Murphy left her to die. Afterwards he went to his sister’s home nearby but she was out and then he made his way to his mother’s house.

In the meantime, police had been alerted by a 999 call made from Marie’s mobile phone.

During Murphy’s trial, jurors were played a 46 second phone recording, which appeared to include him saying: "I’m going to kill you."

Scientist Dr Philip Harrison explained to the jury that the indistinct speech on the call was partly due to the people speaking being at varying distances from the mouthpiece of the phone.

Dr Harrison said he was also able to recognise a number of impact noises and the sound of a mirror being broken.

He told the jury: "The main issues in deciphering the speech and content at the caller’s end of the line are the varying distances from the mouthpiece of the telephone.

"A lot of the screaming is overlapped with other speaking or screaming. There was screaming at numerous instances which seemed to be from the woman.

Dr Harrison said that after Murphy said "I’m going to kill you" a number of "relatively loud" impacts followed.

"There was a series of impacts."

Although no one spoke to the operator Marie’s screams were heard and as a result police went to her house. They broke in and found Marie dead on the floor.

Murphy was arrested soon afterwards as he was leaving his mother’s address.

Murphy, 28, of Little Lane, Louth, denied the murder on June 9 this year.

He admitted killing her but said his responsibility for doing so was diminished by a mental health condition he was suffering from at the time.