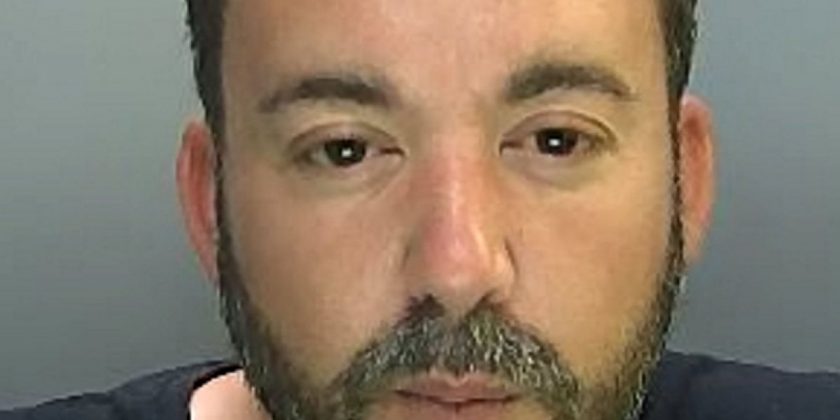 Jason Driver, 39, was arguing with the victim, a woman in her 50s, at her home in Cambridge, about items missing when she had visited Aldi and Iceland.

The woman left the home in an attempt to let the furious Driver calm down, Cambridge Crown Court heard.

But he followed her outside where he continued to shout at her before biting her nose three times, causing minor injuries, Cambridgeshire Live reports.

The missing items, which Driver started the argument over, came from popular food shops Aldi and Iceland.

He was handed a 15-month sentence and also made the subject of a five-year restraining order against the victim.

PC Steven McCorquodale said: “Driver is a violent man with a short temper.

"The attack was unprovoked and left the victim understandably shaken."