THIS tiny concrete "shed" is on sale for £283,000 but it comes with a mind-blowing secret hidden beneath the ground.

The 6,900 square feet bunker is home to a set of stairs which lead down into a decommissioned US missile silo complex. 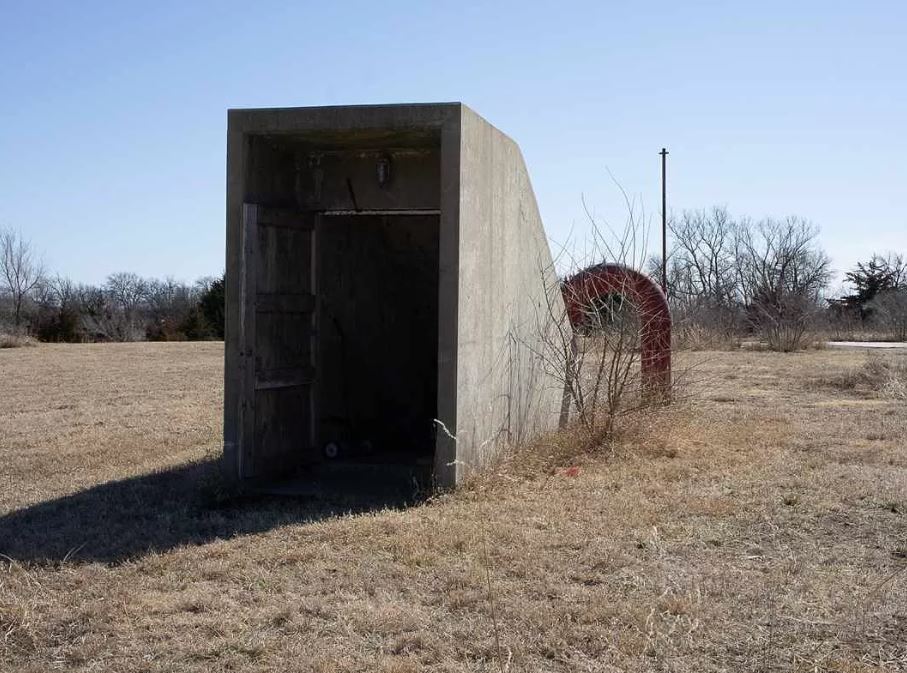 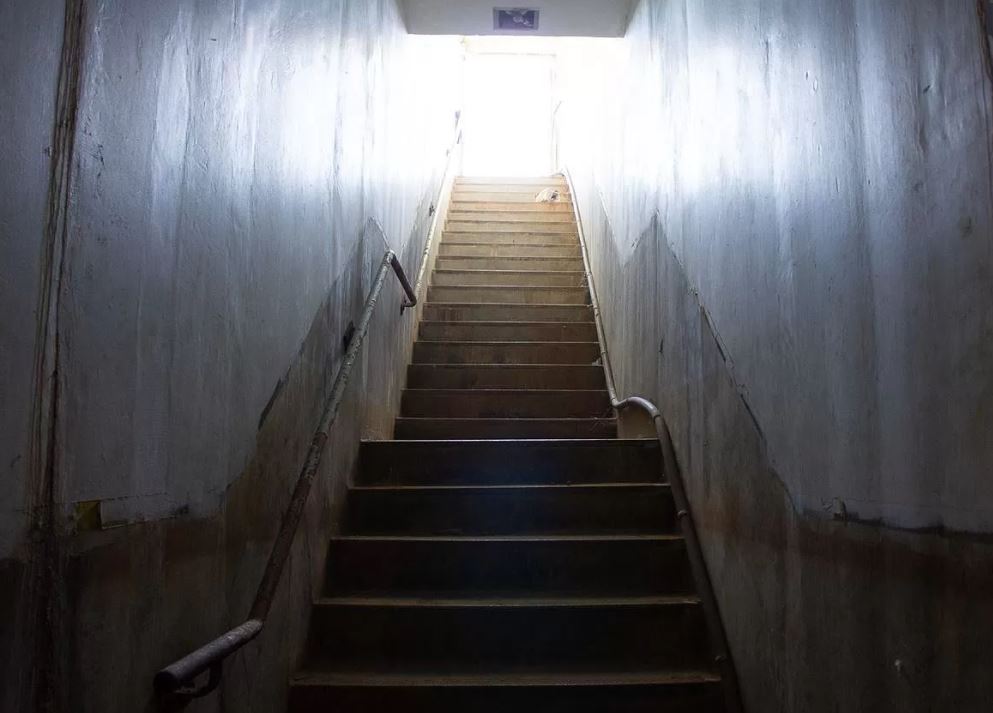 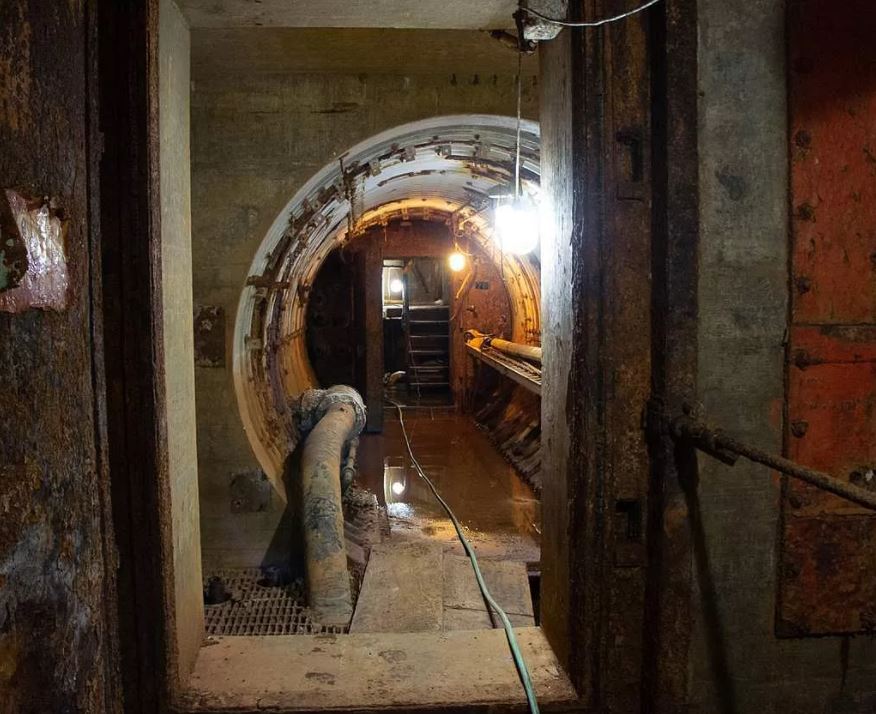 Located in the heart of Kansas and built on 11 acres of land, the hidden concrete structure was designed to withstand a nuclear strike, according to real estate website Zillow.

It has everything a modern family would need to survive the apocalypse including running water, electricity and a forced sewage system to the ground surface.

It even has an upper two levels that are 1,200 feet in size and is only accessible via an eerie above ground entry.

The old launch site was home to an Atlas F missile silo complex which housed Intercontinental Ballistic Missiles (ICBM) between 1961 and 1966.

When it was active, the silo was manned by a five-person crew and has a underground tunnel connecting it to a launch control room some 170 feet underground.

The sites later used in the US space programme and helped launch the first four American astronauts to orbit the Earth in the early 1960s. 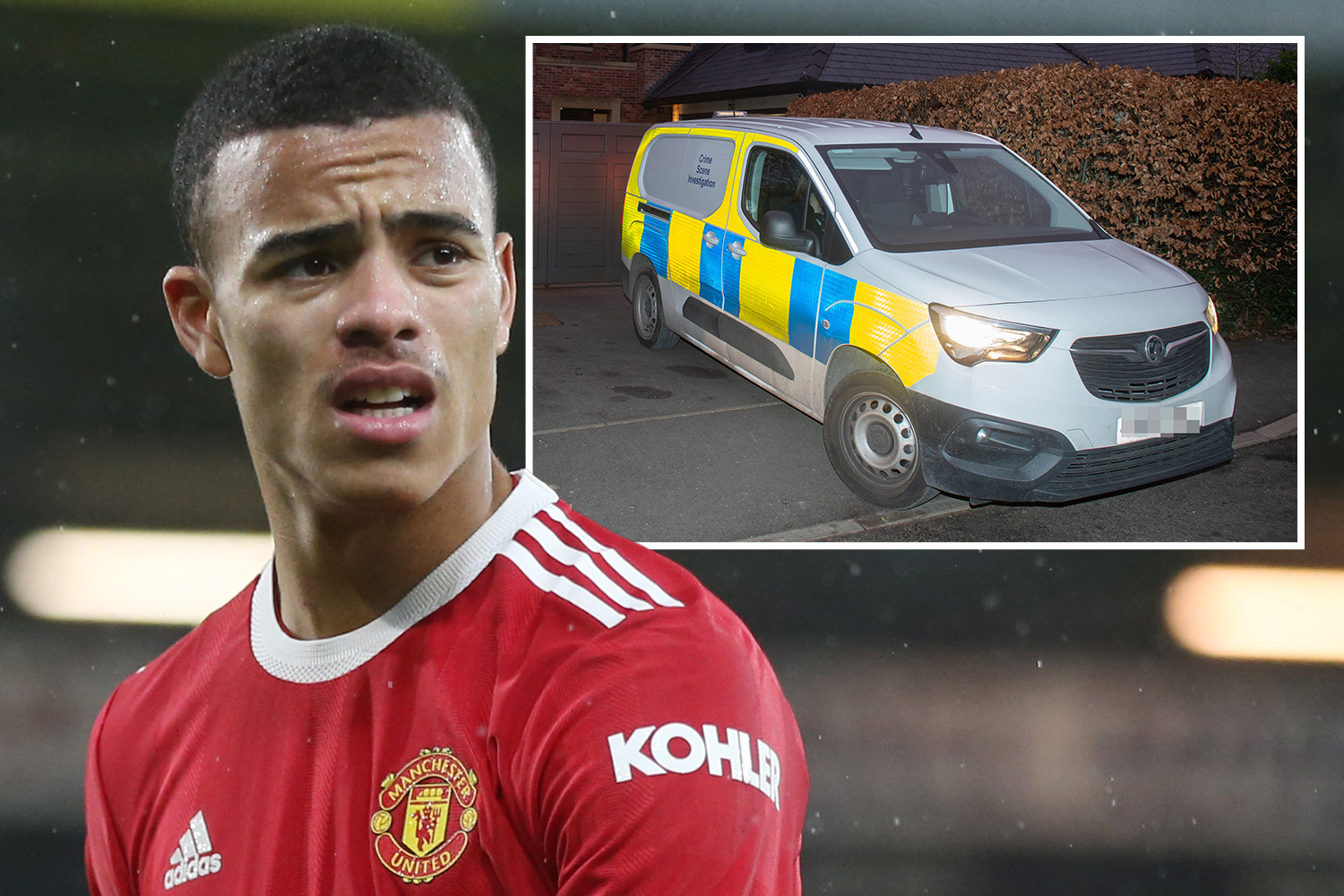 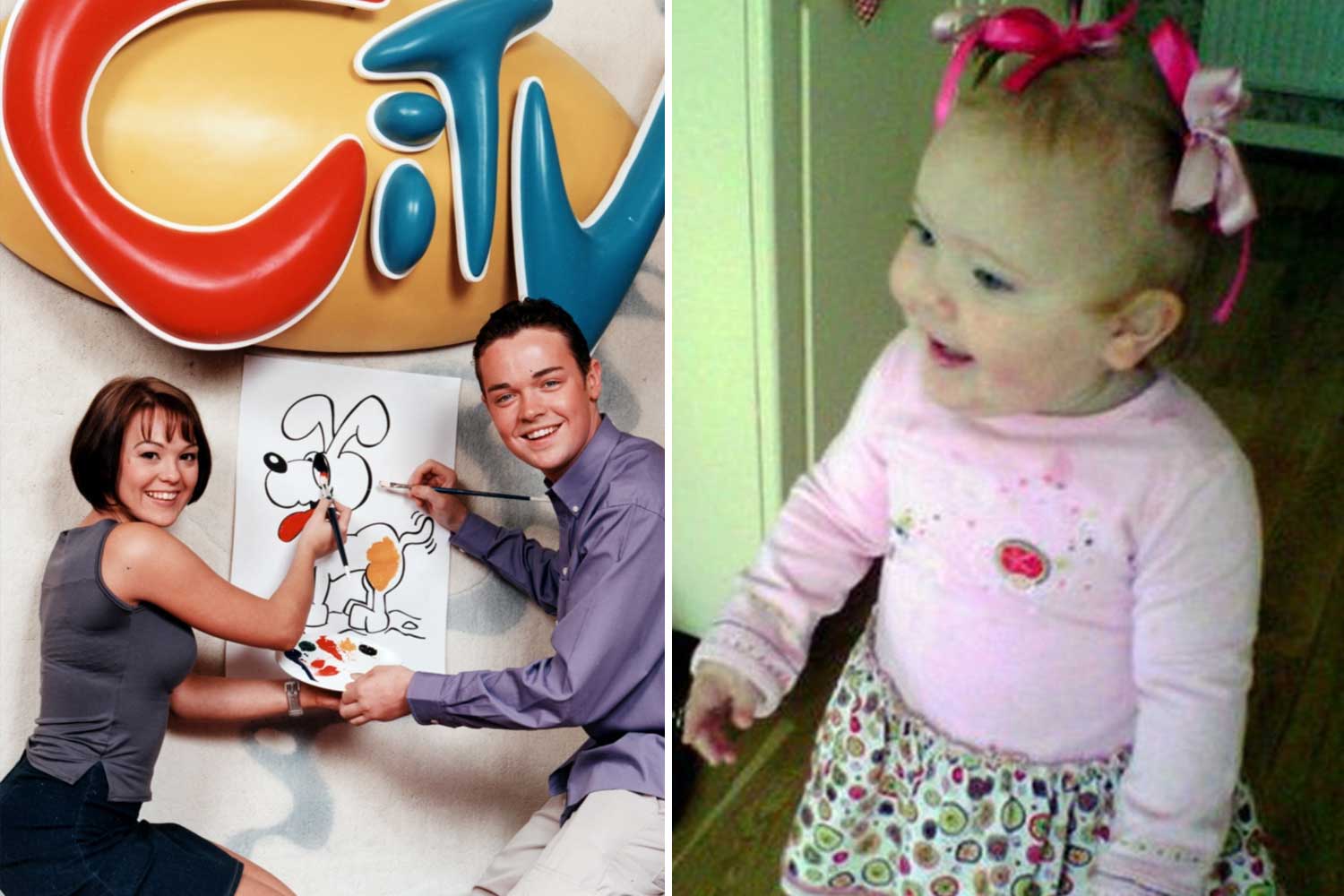 I cradled my dead baby for hours after she died on holiday, says 90s star

Hirsch Real Estate is trying to flog the property which it describes as a "one room building for office or storage".

"This facility has lots of potential in whatever way you choose to go," the online advert goes.

"A home, apartments or a Bed and Breakfast are just some ideas.

"If you want something offering security and uniqueness, then this property is for you."

The F series of Atlas missile silo complexes were the last of the ICBMs bases to be built and cost £11million each in the 1960s, according to atlasmissilesilo.com.

According to the website, there were 72 Atlas F launch sites across the US – with Kansas being home to 12 of them.

This bunker was located in Abilene and was the Schilling AFB site. 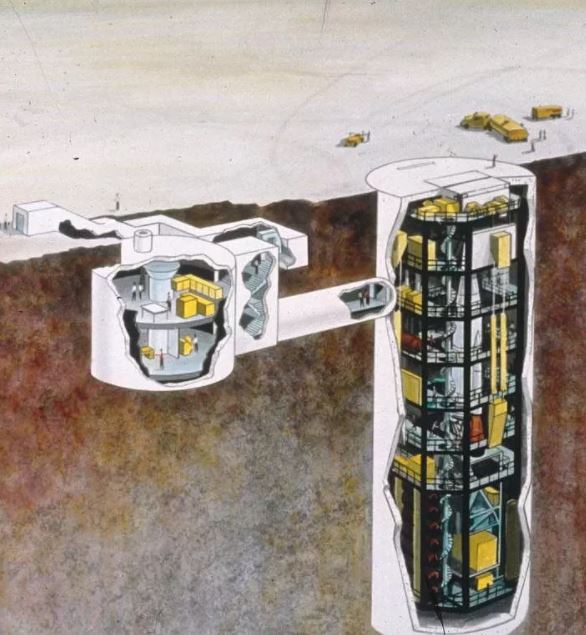 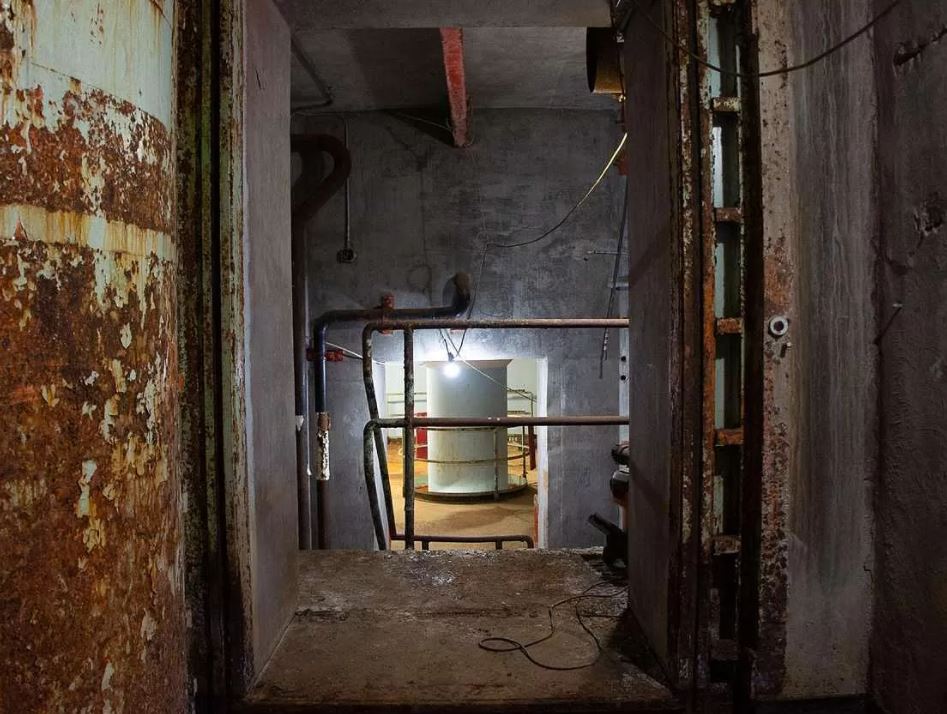 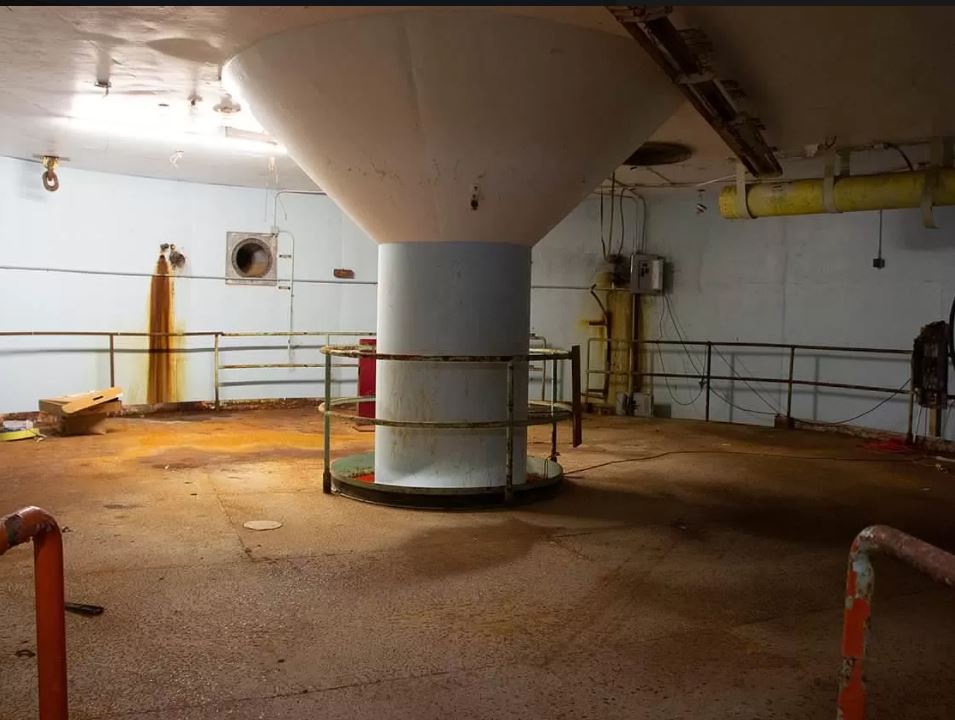 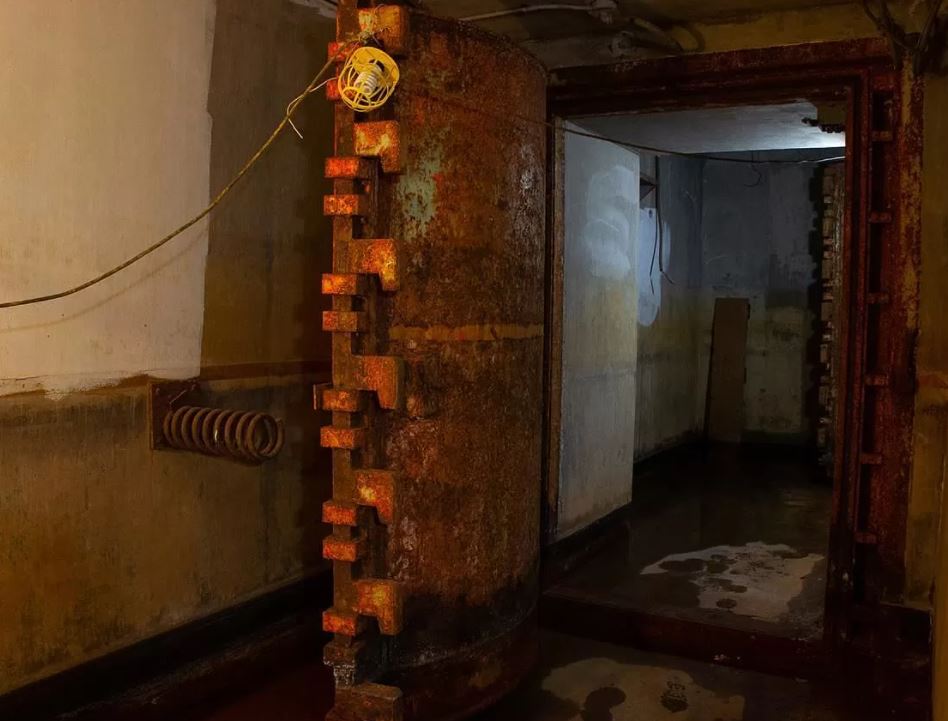 "This facility has lots of potential in whatever way you choose to go. A home, apartments or a Bed and Breakfast are just some ideas," the agent says.

"If you want something offering security and uniqueness, then this property is for you." 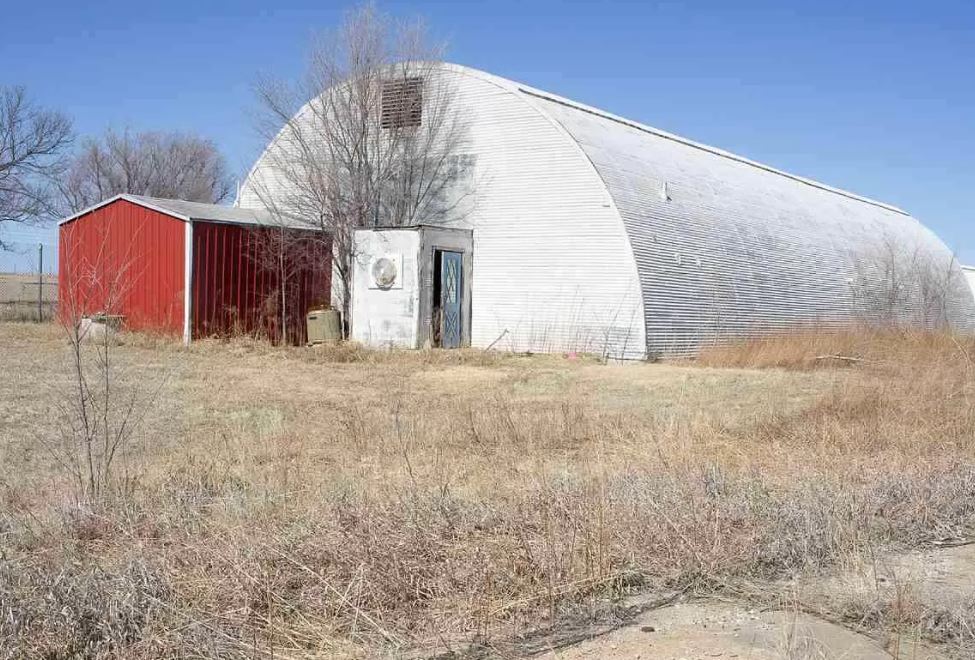 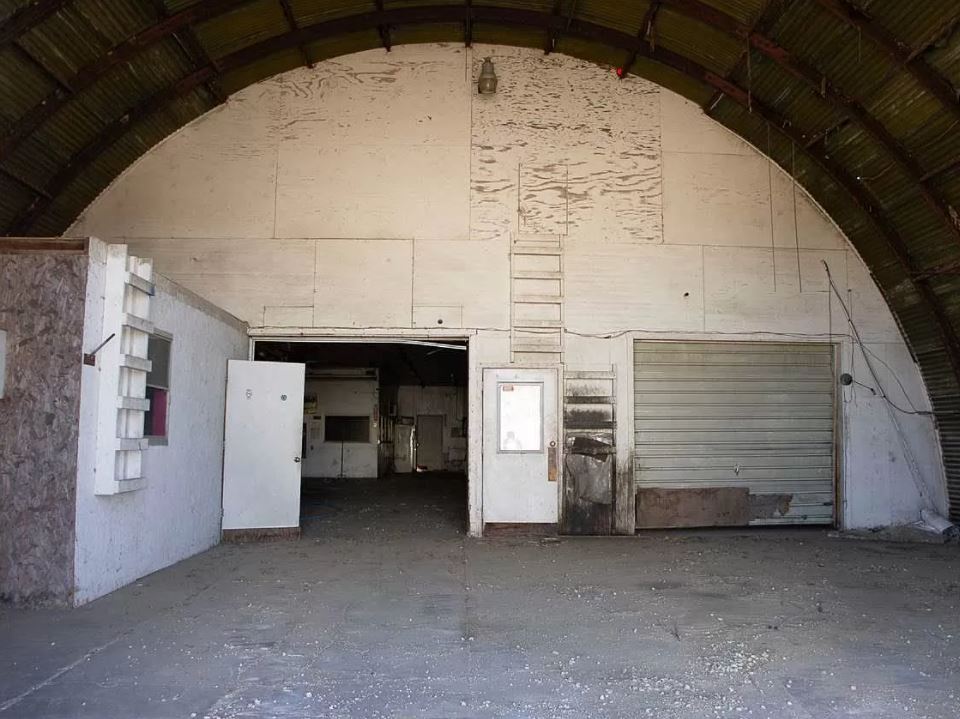