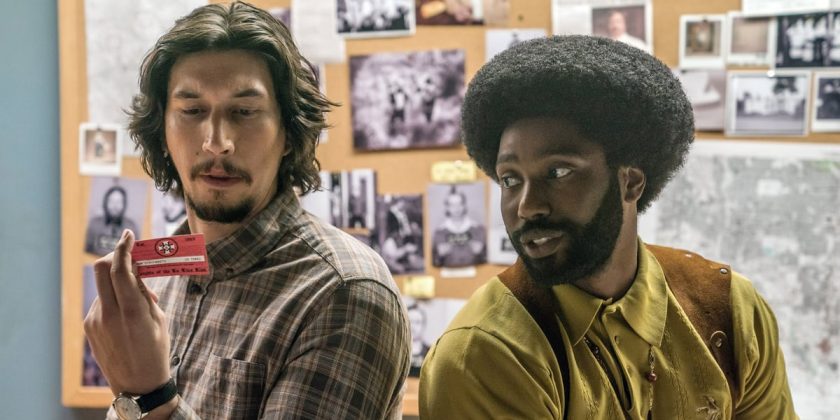 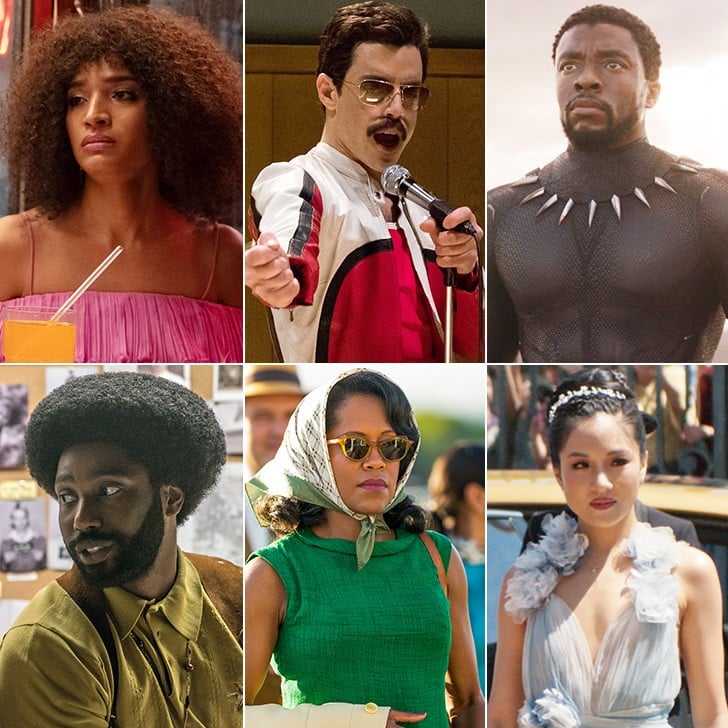 This May Be the Golden Globes’ Most Diverse Nominations Ever, but There’s Still Work to Do

The 2019 Golden Globe nominations are officially in, and they definitely look different than they have in previous years. The 76th annual ceremony, which will be hosted by Andy Samberg and Sandra Oh, kicked off the Hollywood award season by shattering its record of diverse nominations. Some of the year’s most popular films with non-white stars and directors have been nominated for several awards, including Black Panther (nominated for best picture, best original song, and best original score), Crazy Rich Asians (best picture and best actress), BlacKkKlansman (best picture, best actor, best supporting actor, and best director), and If Beale Street Could Talk (best picture, best supporting actress, and best screenplay). The two best picture categories have four out of 10 nominees that have directors of color, and the nominations for best director have two (Spike Lee for BlacKkKlansman and Alfonso Cuarón for Roma).

Now, obviously, this doesn’t mean that Hollywood’s representation problem is fixed — it’s only been a few years since April Reign coined the hashtag #OscarsSoWhite after all. While the Golden Globe nominations show that the ceremony has made progress in expanding the stories it chooses to highlight, we’ve still got a ways to go. There’s a notable lack of women nominated for directing, as well as a shortage of LGBTQ stories represented (FX’s Pose and Bohemian Rhapsody scored two nominations each, with Rami Malek nabbing a best actor nod). Take a look to see the range of reactions to this year’s nominees.