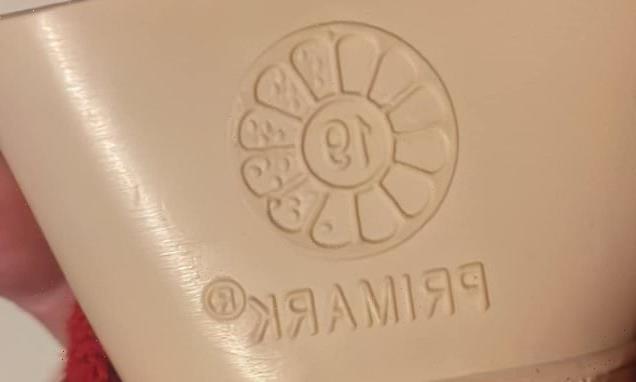 People are discovering what the flower symobol on a hot water bottle means, after a viral post decoded the mystery.

Facebook user Kaylee Whormsley, from North Wales, urged people to check their old hot water bottles after seeing a This Morning segment in November where Dr Amir explained people should throw away the device after three years of use.

Old water bottles could possibly rip on their owners and cause serious burns by emptying their boiling contents on their skin, like this New Zealand mum who was left with horrific burns after her water bottle exploded.

In her post, which has since gone viral, Kaylee explained that a flower symbol on each bottle tells you about the year you bought it, and the month and the week on which it was made to help you calculate how long you should use it for. 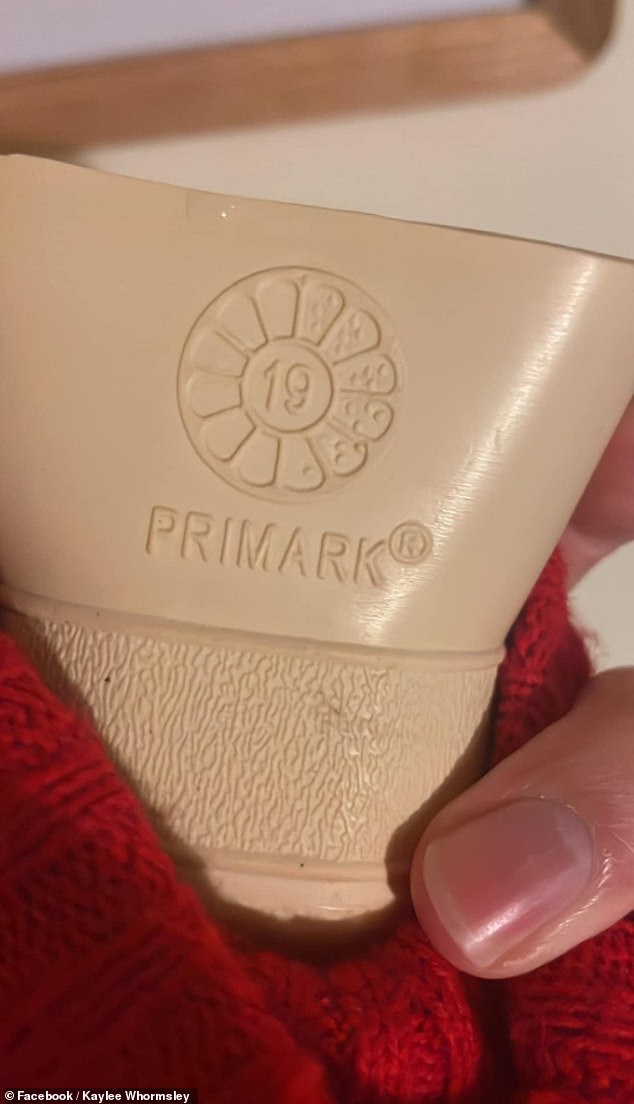 Facebook user Kaylee Whormsley, from North Wales, urged people to check their old hot water bottles for the date they bought them after she saw a TV segment warning hot water bottles could rip and cause third degree burns

If your bottle doesn’t have the symbol, it probably means it’s old and should be discarded.

People thanked Kaylee for her warning, especially at a time where hot water bottles are touted as a way to cope with the cold this Winter.

‘Check your hot water bottles for when they were made,’ Kaylee warned on Facebook.

She went on to say she saw the information on This Morning, and that she thought she’d share it online, due to hot water bottles’ popularity in the wake of the cost of living crisis.

In her post, which has since gone viral , the Brit explained that a flower symbol on each bottle tells you about the year you bought it, the month and how many weeks are left. It is believed that if your bottle doesn’t have the symbol, it means it’s old and should be discarded

‘All hot water bottles should have this flower symbol on them. The number in the middle is the year it was made, the flower segments represent the 12 months of the year and the dots inside those represent the number of weeks,’ she explained.

She photographed her own bottle to illustrate and explained it was made the first week of June 2019, and that she needed to change it.

‘A lady had shared with This Morning her daughters 3rd degree burns because hers was out of date and split whilst she had it on her belly,’ Kaylee added.

People thanked Kaylee for her warning, though some admitted to using old hot water bottles because they didn’t trust newly manufactured ones.

‘Thanks for the info. Makes sense. Mine is March 21 (Christmas present for last year) so ok for a while longer,’ one said.

People thanked Kaylee for her warning, though some admitted to using old hot water bottles because they didn’t trust newly manufactured ones

‘Thank you very much, I am going to get mine changed this week,’ another said.

‘Thank you for sharing this it’s a serious health and safety piece of information many people will not have known,’ one wrote.

‘You are 100 per cent correct. I have a huge burn scar on my back from a split hot water bottle and it was old. Not something I ever thought about,’ another said.

‘Still using the one’s for over fifty years ago Just goes to say how well they are made today,’ one wrote.

If you enjoyed this story…

Martin Lewis has warned workers to look out for an X on their payslip, revealing it could be costing you money.

And this is why you should throw away your Christmas tree if you see a walnut-shaped lump.

Also, shoppers have been left baffled by the REAL reason every bar of Imperial Leather has a sticker that never wears away