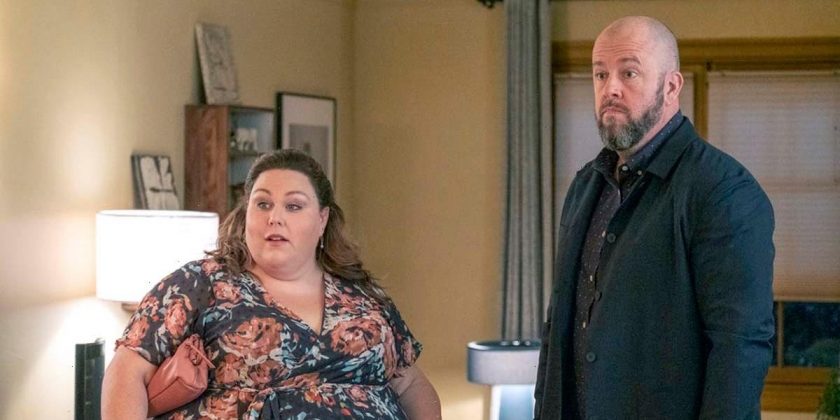 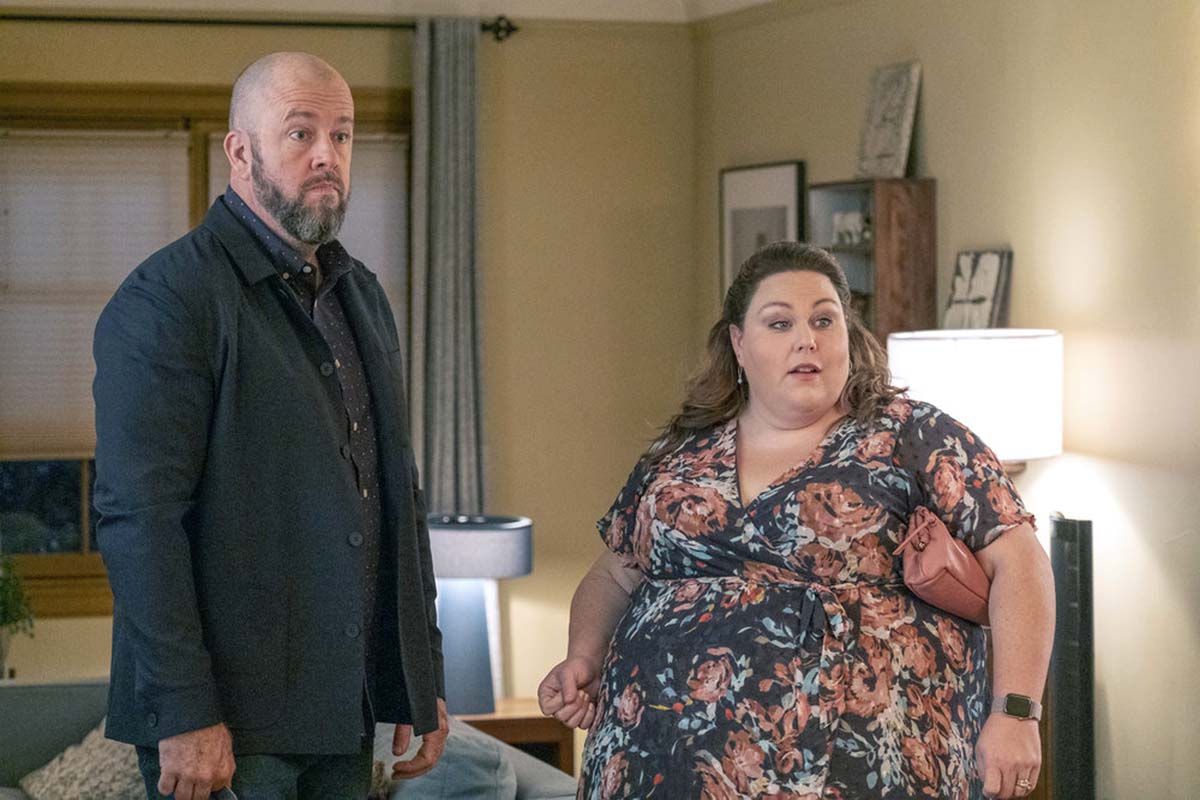 With every new episode of This Is Us, Kate (Chrissy Metz) and Toby (Chris Sullivan) inch closer to divorce, and the Pearsons were present to witness the latest setback for the couple.

Every Question This Is Us’ Final Season Still Needs to Answer

The family gathered during the Tuesday, March 8, episode — titled “Taboo” — to celebrate Thanksgiving together at the cabin. Toby and Kate bickered from the moment they arrived, with one touchy topic being what they fed their kids.

In front of all the Pearsons, Kate confronted Toby during dinner about whether he feared their son, Jack, becoming overweight. He retorted that she acted like he wasn’t allowed to have an opinion about the kids because he moved away for work. Toby also accused Kate of being overly sensitive about everything he said to her. He told her he was not an absentee father and he worried about overfeeding Jack because of his and Kate’s weight issues.

Kate and Toby later acknowledged that they were having the same argument repeatedly — they were both upset that he was not around more often. Kate also noted that she didn’t want their kids to feel shame over what they ate, and she couldn’t believe that Toby didn’t know how much thought she put into their meals. 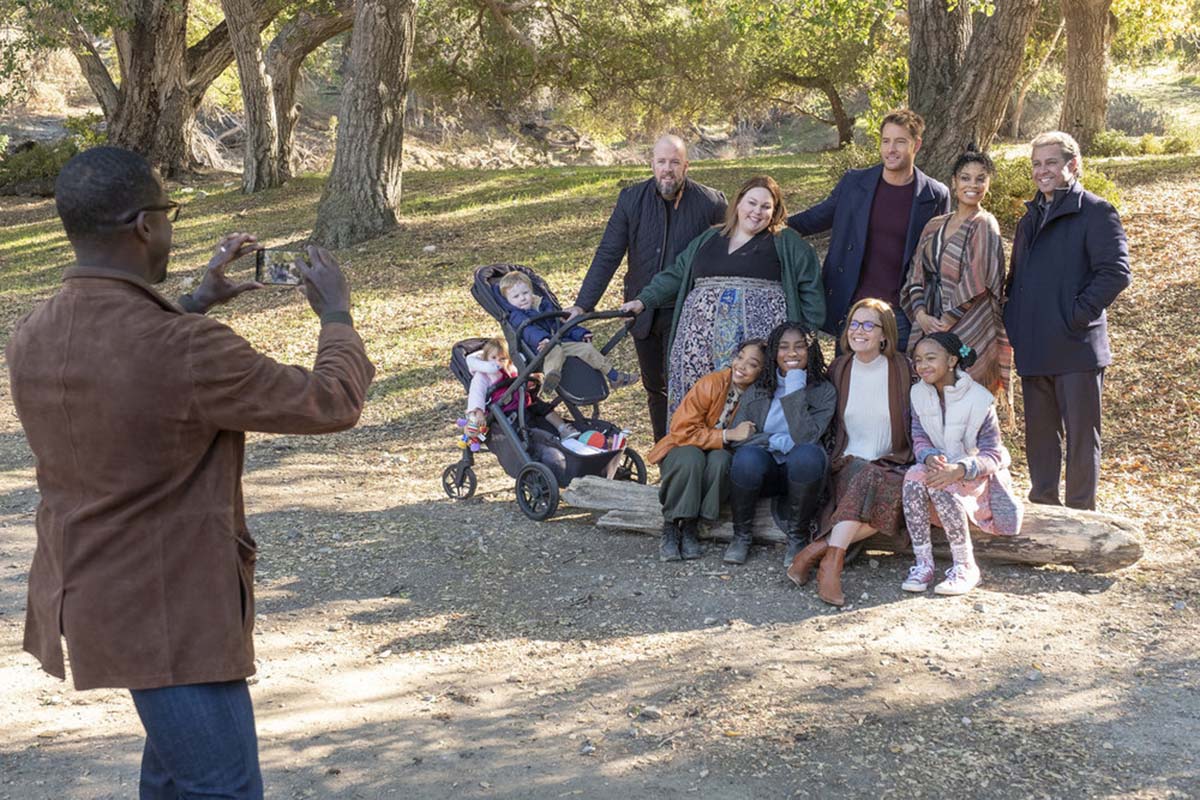 In other Thanksgiving drama, Rebecca (Mandy Moore) shared some of her final wishes with Kate, Kevin (Justin Hartley) and Randall (Sterling K. Brown). The matriarch wanted Miguel (Jon Huertas) to be the point person for her medical decisions if she could no longer make choices for herself. She selected Kate as the backup in case something happened to Miguel before her. Rebecca later explained that she picked Kate because her daughter was her best friend and had always been by her side.

‘This Is Us’ Cast Gets Emotional About Saying Goodbye

Meanwhile, Kevin showed the family the construction site for the Pearson compound, which was set to include wings for each of the Big Three’s broods, a main suite for Rebecca and a guest house for her caretakers. Randall, for his part, struggled as he tried to preserve memories with Rebecca while she was still in good health. Rebecca ultimately told her children that they should not let her illness hold them back from living their lives to the fullest.

In a flashback, Rebecca and Miguel’s chemistry was apparent two years after Jack’s (Milo Ventimiglia) death, even though they were dating other people. Kevin (Logan Shroyer) warned Miguel not to act on his feelings, leading Miguel to announce to a heartbroken Rebecca that he was moving to Houston for work and to be closer to his kids.