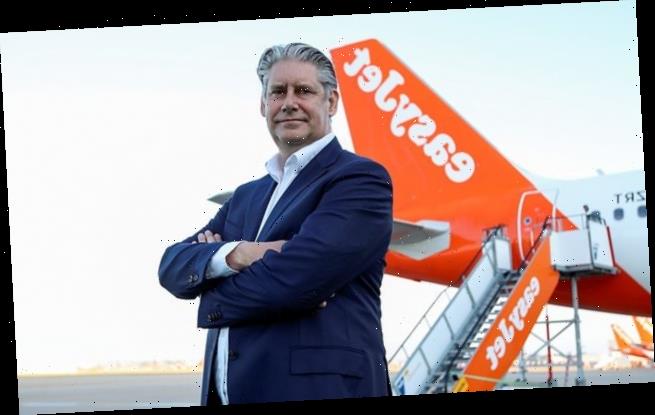 This is the last chance to save our airlines: EasyJet boss JOHAN LUNDGREN says targeted approach to quarantine is too little, too late

The reason I chose to move to the UK – a nation built on trade, openness and connectivity – more than a decade ago to work in holidays and aviation was because the travel sector here was the most vibrant and exciting in the world.

Regional airports were well-served and London was the leading travel hub with more routes than any other European city.

The most competitive and innovative airlines and travel companies were continuing to transform travel and make international holidays and business flights affordable.

And it couldn’t be better for the customer with the world’s most attractive fares and an amazing choice of destinations on their doorstep. Having large airline groups based here is great for the economy, not only for the jobs created, but also by connecting the UK to the world and all the benefits that brings.

Fast forward to 2020 and now, without help, the UK risks losing this connectivity and vital airline infrastructure as well as risking long-term damage to the recovery of the country. 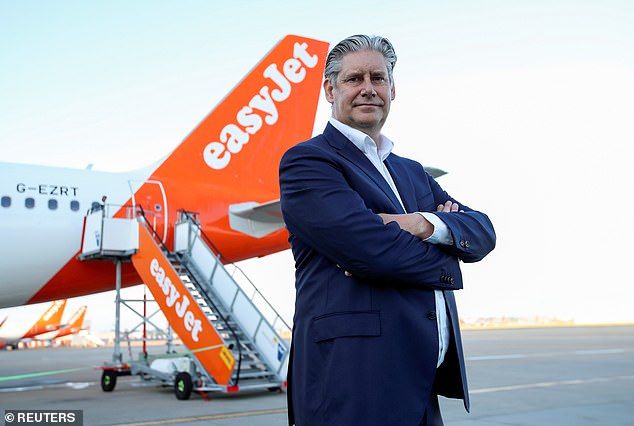 This is the last chance to save the UK airline industry and ensure it is as vibrant and competitive after Covid as it was before, says EasyJet CEO Johan Lundgren

Airlines have done all they can to manage themselves through the pandemic which brought an 11-week grounding, a gradual restart and then the ongoing continuously shifting restrictions.

At easyJet we have taken decisive actions to manage through and had to make really difficult decisions which resulted in significant redundancies – one of the hardest things I have had to do since joining easyJet.

This week the Government took the step of announcing that islands will be treated separately for quarantine but then, in another blow to British holidaymakers, announced additional quarantine measures for several Greek islands.

We have been arguing for a targeted approach to quarantine for several weeks so whilst we welcome this, it is unfortunately too little and too late.

The summer peak, the most important months of the year for airlines, has been and gone and the constant raft of quarantine requirements and changes has eroded consumer confidence with all airlines now facing the prospect of a very difficult winter without having been able to rebuild our financial strength over the summer.

At easyJet we have taken decisive action to reduce costs and preserve cash as well as having to take on debt. Airlines are tough businesses – as the demise of Thomas Cook and Monarch in recent years have demonstrated – and the last thing we want are zombie airlines so burdened by debt that they can’t compete nor invest in a sustainable future.

As an airline, safety is built-in to everything we do and so we understand this is first and foremost a public health crisis and we certainly don’t want to play a role in prolonging the pandemic.

We have done everything possible to protect passengers and crew having led with comprehensive biosecurity measures onboard to help ensure safety. 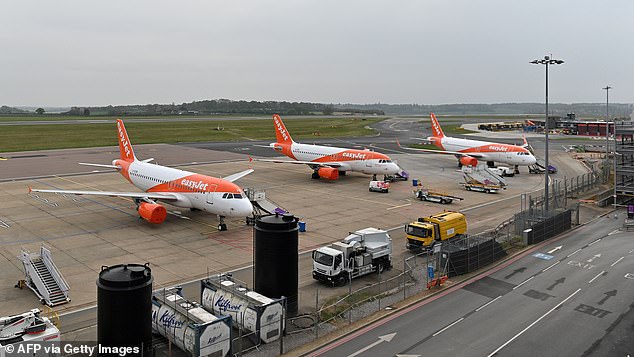 Airlines have done all they can to manage themselves through the pandemic which brought an 11-week grounding, a gradual restart and then the ongoing continuously shifting restrictions

Clearly demand for travel will be reduced while Covid is prevalent – all of our key European countries have acknowledged this and put measures in place to support their airlines to ensure they can survive.

We have seen our main competitors in Europe all receiving various forms of aid and support from their governments, much greater than anything that has been granted to UK airlines. This is not just loans, the French government is supporting investment in new cleaner aircraft so the industry can build back more sustainably.

By contrast, the British government has so far provided nothing specific for the aviation sector.

The only support is that available to the entire country through the Covid Corporate Financing Facility (CCFF) and furlough schemes. But surprisingly as much CCFF money has been lent to foreign airlines as to UK airlines.

There is no furlough scheme for airline staff for this winter, all the other countries in Europe where we operate have schemes that run over the winter. The Government has not even removed the tax burden on passengers.

Airlines have had to raise funding, much of it debt of some form, which means they are mortgaging their futures to survive today.

This is going to hold back the UK’s economic recovery and make it increasingly reliant on foreign airlines. I can’t see why the Government wants this.

But it is not yet too late – there is still time to rescue the country’s airline industry.

The first step is to put in place a cutting-edge science-based regime for quarantine and travel and we need testing in place for those who travel from the red zones. This is just common sense.

However, to ensure there is a vibrant UK airline sector after Covid, we need more.

We need to see the removal of passenger taxes for the next year.

We need a winter furlough scheme so we can retain as many of our high-skilled workers as possible.

And we need targeted support for airlines like easyJet that have always been profitable and are part of the UK’s success story.

This is the last chance to save the UK airline industry and ensure it is as vibrant and competitive after Covid as it was before. I hope the Government takes it.