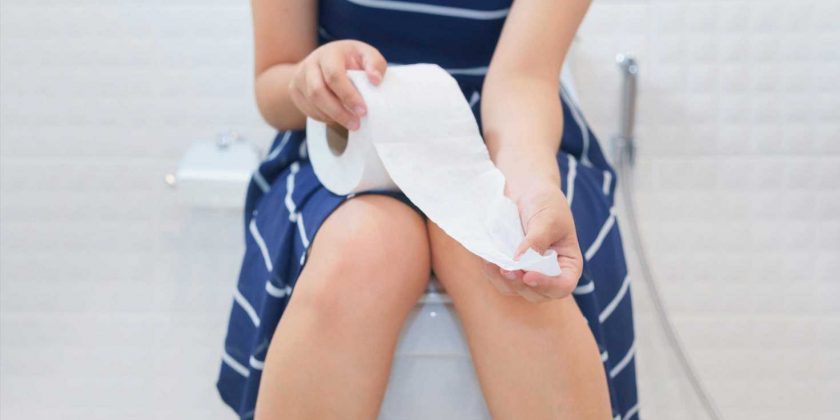 STOOL, waste, number two, poop, poo – there are so many ways to talk about bowel movements, but it’s not a popular topic for most people.

However, there's some debate about how often you should poo and what a healthy bowel movement looks like. 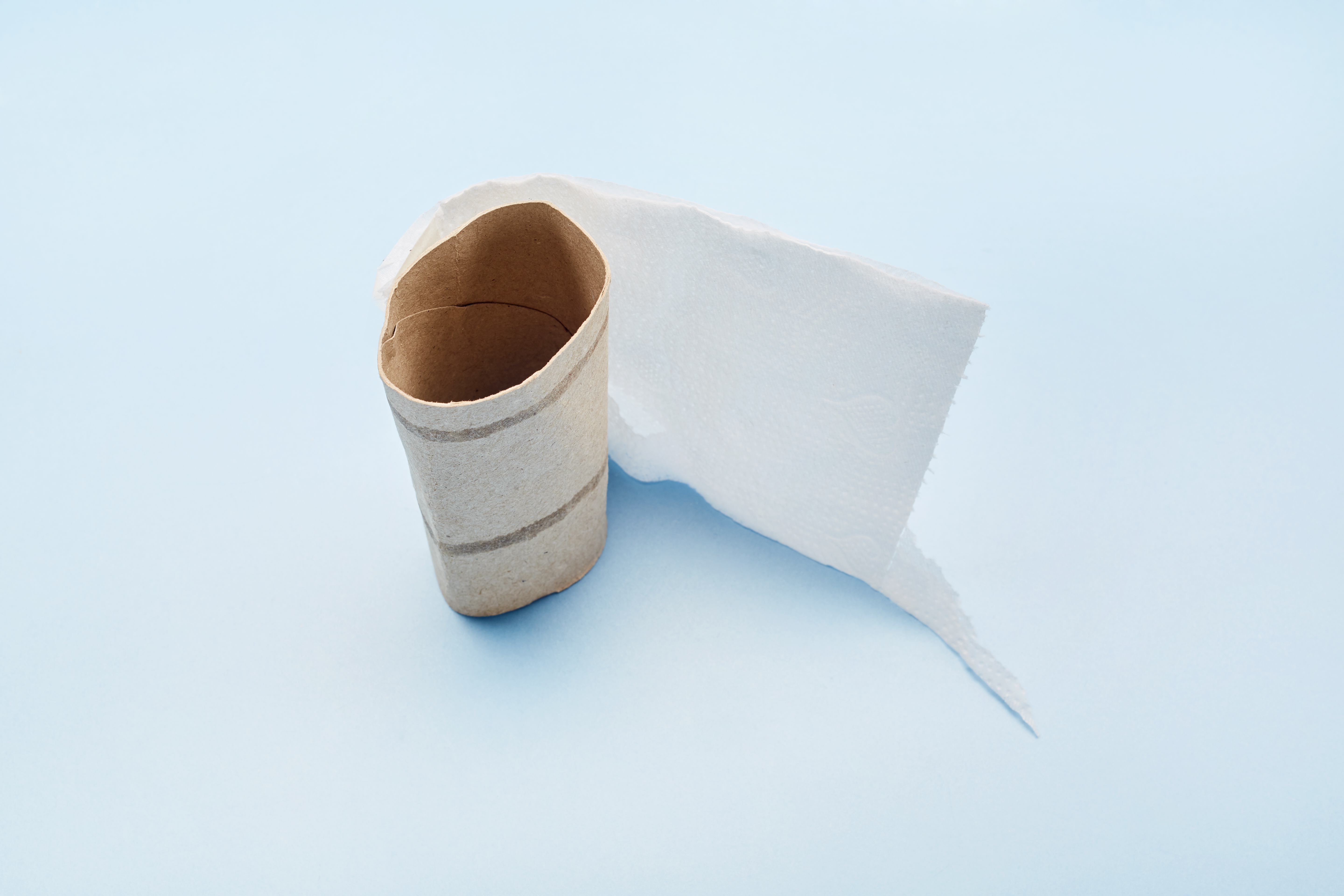 Depending on your diet, age, and activity, regularity can mean anything from three bowel movements a day to three each week.

When it comes to number two, plenty of people aren’t really sure what’s normal. Are you supposed to go every day? What if you go 10 times a day?

Everyone’s system is a little different, and according to experts, regularity is what you need.

Though some people might think of having a bowel movement as part of their morning routine, most people don’t poop every day.

But don't worry if you’re unsure about ‘what’s normal’ as we’ve spoken to some expert doctors, to find out – plus warn us of anything which is concerning.

Dr Kenny Sui, from Foot Clinic London, is an NHS and Harley Street GP with a wealth of experience.

He said: “Pooing and weeing, otherwise known as defecating and urinating, has long been the ‘butt’ of all jokes (excuse the pun).

“Although often commented in a comedic sense, these are very personal issues which can inhibit patients from attending the doctors when there is a problem.

“In order to identify when there is a problem, first we have to decide what is ‘normal’.”

Dr Kenny went on to explain that in medicine, the word ‘normal’ is actually not often a specific term – instead, they use ‘range.’

He revealed some people may pass stool/defecate once a day, some twice, while others every other day.

He added that some people like to go after their morning coffee, while others go at lunch time.

The expert added: “When you go and how often is determined by your diet and your own personal physiology.

“Mood and mental health can also play a role. Of course you have to look out for extremes and changes.

“If you went from a once-a-day sort of guy and suddenly started going to the toilet eight times a day, that’s a problem.

“The converse is also true, it would be quite uncomfortable to not open your bowels for a week.”

He revealed that there is a very useful chart (Bristol stool chart) that tells you what your poo should look and feel like, from type 1 to type 7 – we strive for a type 3 or 4.

He added: “Remember it may be uncomfortable for you but doctors talk about pooing and weeing every day, multiple times over.

“It’s just another day in the office for us so don’t feel embarrassed!”

Dr Kenny reminded readers that they should look out for a change in their ‘normal’ pattern that isn’t easily explained by a dodgy takeaway and two beers.

He added: “Look for consistent change in your stool type. If your numbers 2’s are all type 7s it’s time to seek advice.

“Peeing and pooing shouldn’t hurt – but you should know when its come out (incontinence).”

Meanwhile Giulia Guerrini, the lead pharmacist at Medino also shared their expertise on how often you should poo and when you should be worried.

The pharmacist explained that how much a person poops can vary and is normally influenced by factors such as diet, medications, medical conditions and hormones.

Guilia said: “When it comes to poo, some people find it easier to empty their bowels and might need to sit on the throne even 2 or 3 times a day.

“Saying that, some people’s “normal” might not fall within this range – so it’s also important to pay attention to any other red flag symptoms.”

She explained ‘red flag symptoms’ as weight loss, blood in your stool, a painful abdomen, nausea, vomiting, fever or incontinence (the inability to control bowel movements).

The expert added if you notice any of these symptoms, you should speak to your GP ASAP.

Elsewhere Dr Jeff Foster, the founder of private men’s health services H3 Health, added that how often we open our bowels is a combination of genetics, diet, and lifestyle.

He revealed that people form bowel habits as they grow and develop and these are influenced by a number of factors.

This includes when and what we eat as eating stimulates the bowel to evacuate. This is often why when you eat a meal it makes you want to go to the toilet soon after.

“The bowel moves food on its own via a system called peristalsis, but this is not great and exercise often stimulates our bowels to want to go as it twists and moves the stool as it goes through the intestine.

“This is seen in babies when you cycle their legs to make them poo and even in adults (hence the famous Paula Radcliffe poo run!

“Finally social pressure – as we develop as children sometimes social pressures or influences can affect the way we go to the toilet as we get older.

Dr Jeff Foster added that the things people need to worry about include change in bowel habit, new appearance of blood or mucus in the stool, feeling that you have not emptied your bowel completely, or any of the above plus pain, weight loss or abdominal bloating

He said: “There is no rule about how often one should go as it is down to the individual. However, what we do look for is any change.

“If you have someone that has always gone once a week all your life and then suddenly needs to go every day, that is a red flag and can be an early sign of bowel cancer.

“Suddenly becoming more constipated is less associated with bowel cancer but we need to be mindful that any change in bowel habit can be significant.” 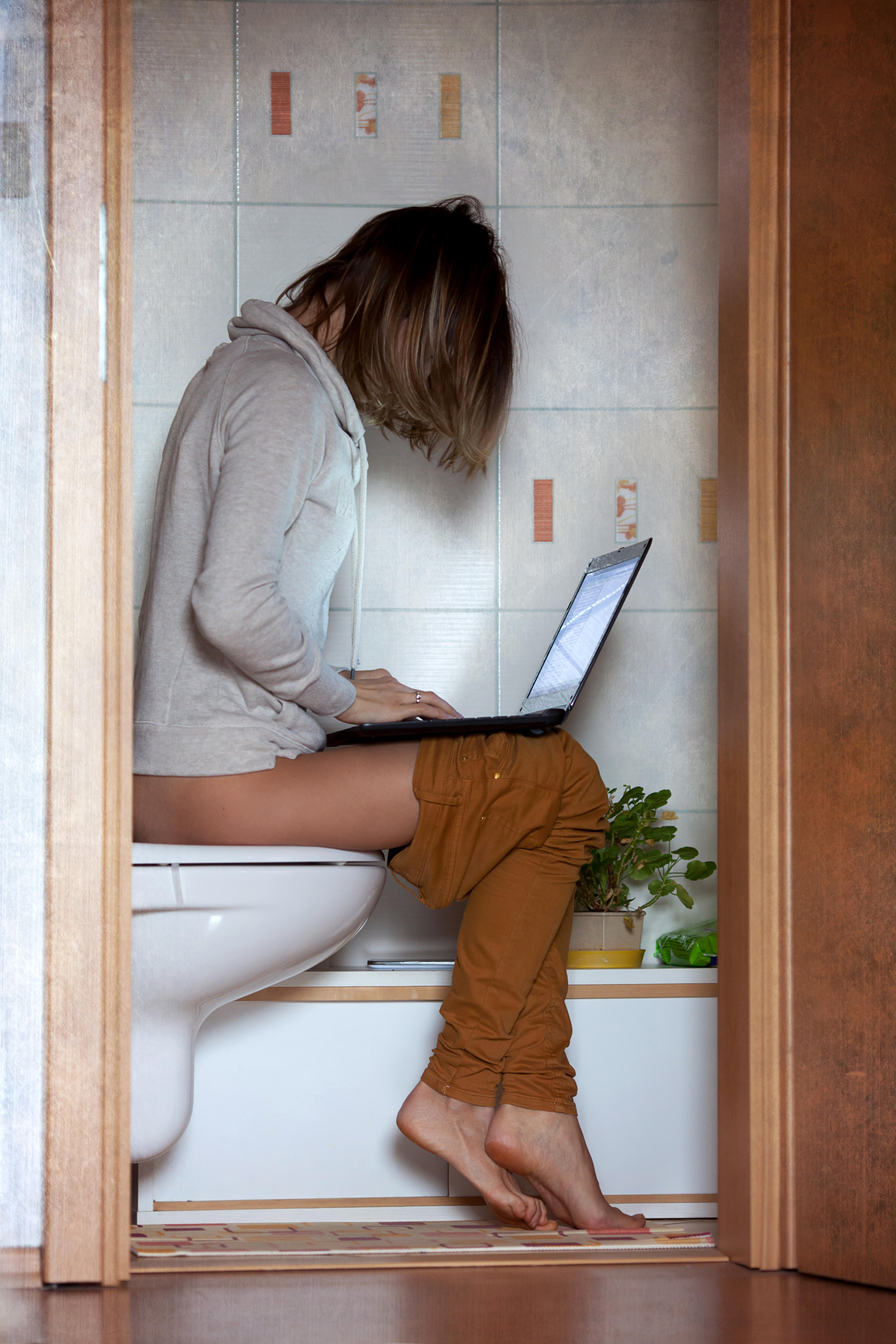 Meanwhile, here’s how often you should REALLY change your pillows – and you’re definitely not doing it enough.

Also, you’ve been washing your hair wrong – this is the correct way to get really silky locks.