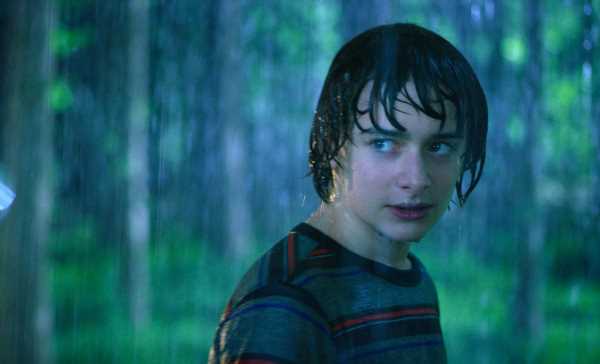 Amidst all the covert Russian spy missions and giant monster battles in Stranger Things Season 3, the most recent season of the sci-fi series also notably turned up the romantic drama. As the kids grew older, they also entered into relationships: Mike’s romance with Eleven hit a snag due to Jim Hopper’s overly aggro parenting, Lucas and Max seemed to think their on-again-off-again status made them relationship experts, and Dustin faced the hurdles of a long-distance relationship with Suzie. But Will Byers was notably left out of the summer of love. A detail from the Stranger Things show notes about Will’s sexuality seems to confirm the popular fan theory that he may be gay.

Refreshingly, Stranger Things did explicitly introduce a queer character in Season 3 in Robin, who revealed to Steve that she is attracted to women at the end of the season, after it appeared that the two may end up in a romantic relationship. However, fans thought that the new season may have also hinted at another queer character in Will Byers. Season 3 was really the first time viewers got to see Will not in immediate peril constantly, as he was absent in the Upside Down for all of Season 1 and infected by the Mind Flayer in Season 2, and while all of his friends were focused on romance, Will exasperatingly just wanted to play Dungeons and Dragons like they always had. 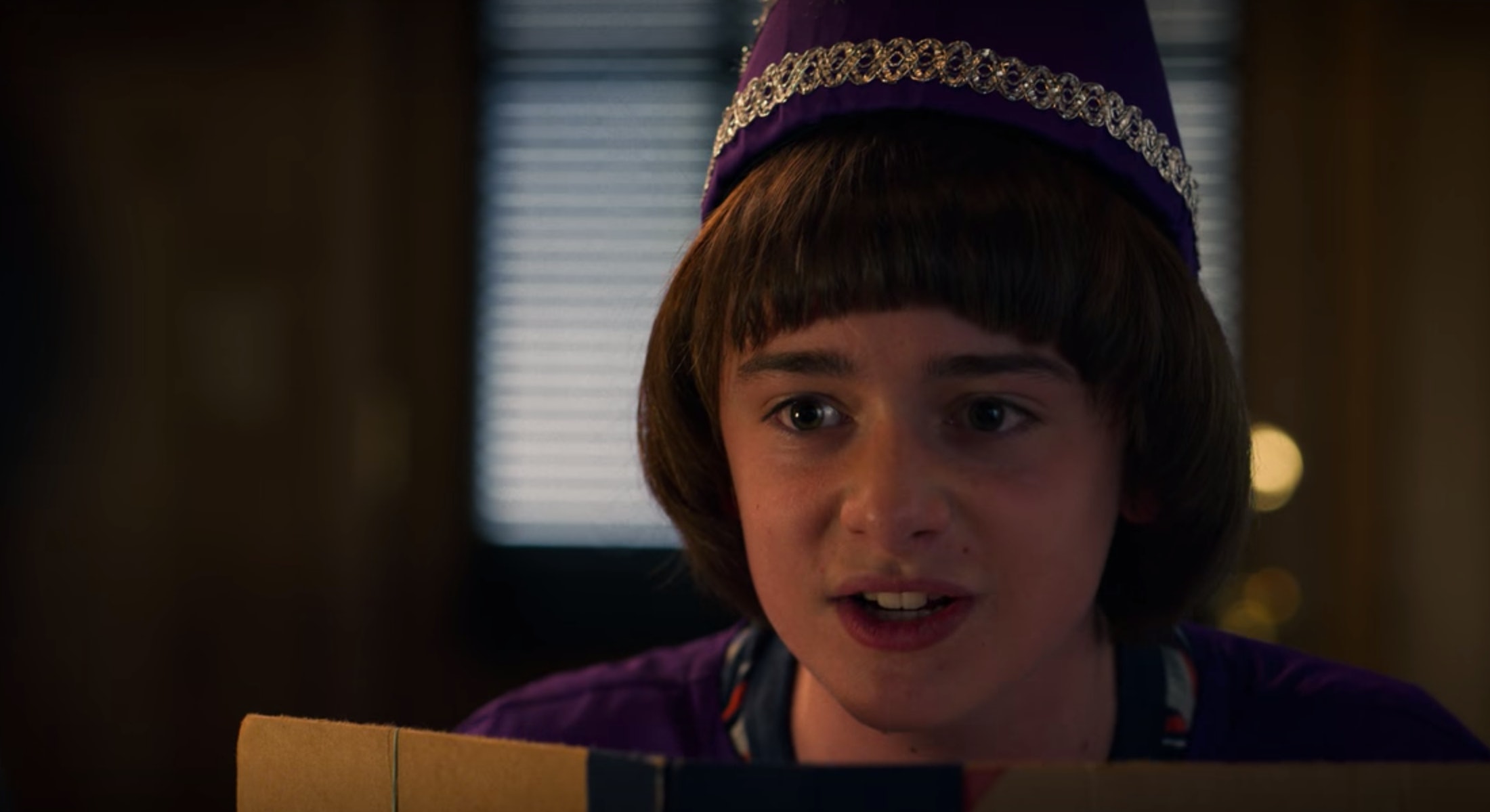 The scene that sparked the fan speculation about Will’s sexuality came when Mike snapped at Will, "It’s not my fault you don’t like girls," during a heated argument. Although actor Noah Schnapp said that this scene did not confirm anything about Will’s sexuality and that it is up for interpretation — he’s just a kid, after all, and one still recovering from major trauma —many fans took the scene to be an indication that Will may be gay.

And now it looks exploring Will’s sexuality was something the Duffer Brothers had in mind for the character all along. According to the original show bible that the Duffers wrote to pitch Stranger Things, obtained by /Film, Will’s struggles with his sexual identity and difficulty being the 1980s idea of "normal" were always central to the character.

Of course, a lot of things about Stranger Things have changed since the Duffers originally wrote this character summary, but the description of Will does seem to be consistent with the character on the show now. The only difference is that Will Byers has yet to explicitly struggle with "sexual identity issues," but maybe that is something that the show is setting up to explore in the potential Season 4.