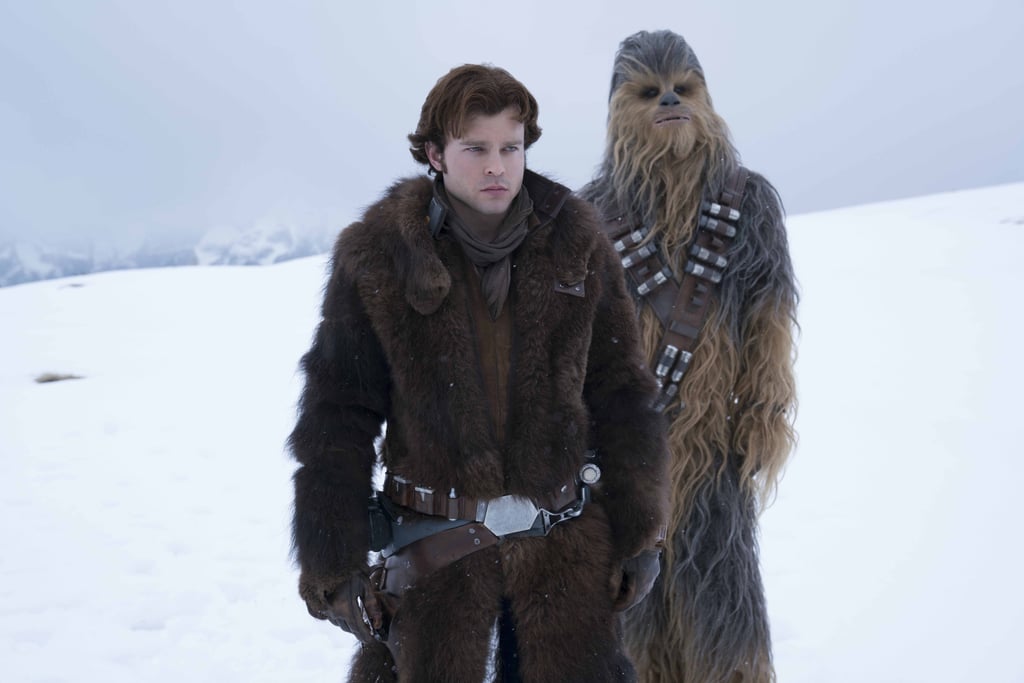 These Solo: A Star Wars Story Halloween Costumes Are the Coolest in the Galaxy

Every Halloween, we are treated to an influx of Luke, Leia, and stormtrooper costumes. While we have no qualms with that, 2018 introduced a new Star Wars film — and new inspiration for our Star Wars-themed costumes. Solo: A Star Wars Story gave us the backstory we always wanted for our favorite half-witted, scruffy-looking nerf herder. But it also gave us action-packed scenes with fan favorites Lando Calrissian (played by Donald Glover) and Chewbacca and new strong female leads with Val and Qi’ra (played by Thandie Newton and Emilia Clarke, respectively).

This year, we suggest you leave the lightsaber at home and go for one of the new Star Wars options from the latest movie. The best part is you don’t have to jet off to a galaxy far, far away to get ahold of your favorite costume.