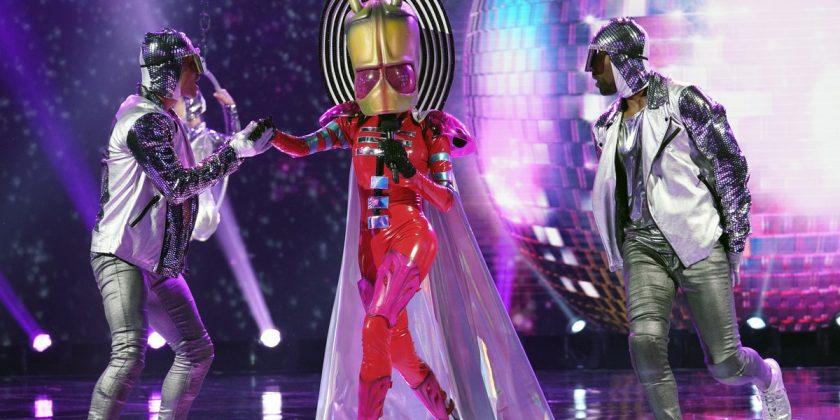 Now that all the Masked Singer contestants have performed twice, the need to figure out who’s in all those zany costumes is getting intense. Sometimes the panelists are convinced they know who it is, and other times, they’re totally stumped. But, not to fear! Internet detectives are on the case, and theories about the alien on The Masked Singer show they’re picking up what the celebrity panel is not quite grasping.

Collectively, the 12 contestants have nine Broadway shows between them — as well as 65 Grammy nominations, 16 multi-Platinum albums, 16 Emmy nominations, four stars on the Hollywood Walk of Fame, and four Super Bowl titles. That’s not a small number, and it’s not getting any easier to whittle down. None of the four revealed singers (Margaret Cho, Tommy Chong, Terry Bradshaw, and Antonio Brown) have been on Broadway, which means that those nine are split between the remaining eight celebrities. Neither of those four are on the Hollywood Walk of Fame, either. The only thing we’ve knocked out so far are the Super Bowl titles — all four of those are Bradshaw’s.

Still, viewers have been able to put together some convincing theories about who’s behind the alien mask. 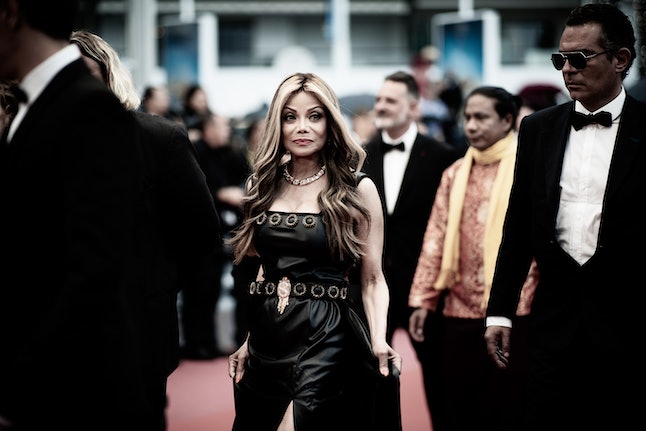 Nicole suggested that the Alien’s voice sounded a little bit like the Jackson family’s signature sound, and she might be onto something. The panel may think it’s Janet, but what if it’s her sister La Toya?

In one of the alien’s opening videos, her image multiplied into five, possibly a clue meaning the Jackson Five. La Toya and Janet didn’t perform with the Jackson Five, but they grew up in the spotlight with their family and forged their own music careers. There’s also a third Jackson sister, Rebbie, and the alien did hint that she has "many sisters" in front of the panel.

That said, La Toya does not have a star on the Hollywood Walk of Fame, and Janet does… 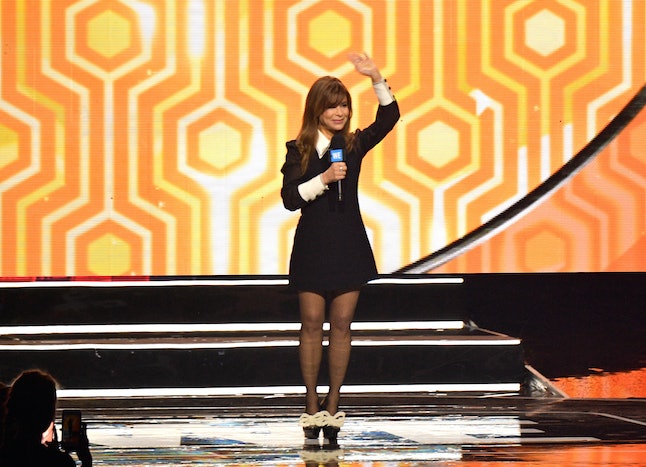 Could the former American Idol judge be taking a turn on the other side of the table? That’s a popular guess on the panel, and not too dissimilar from Jackson — she was, after all, discovered by the family and briefly married to Jackie Jackson. She also has several Emmy awards and a star on the Hollywood Walk of Fame. However, Abdul’s childhood was not in the spotlight, and the alien has suggested that theirs was. 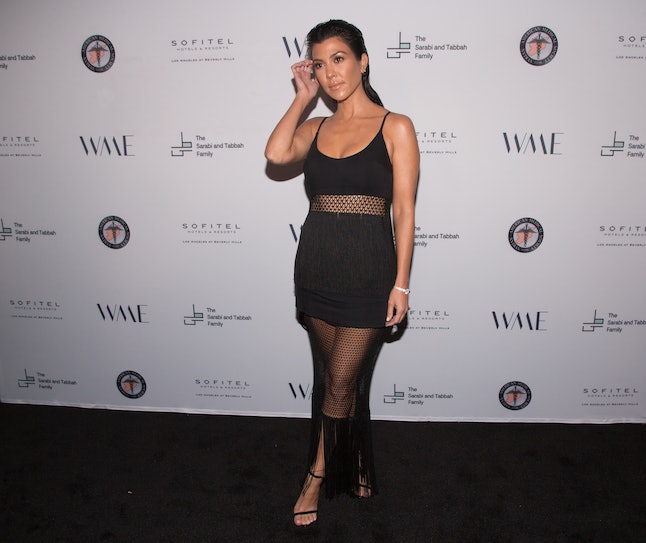 Another early guess from the panel is a Kardashian, and Twitter seems to think it’s Kourtney. She fits many of the clues, but considering she can’t dance or act, would she be considered a quadruple threat? 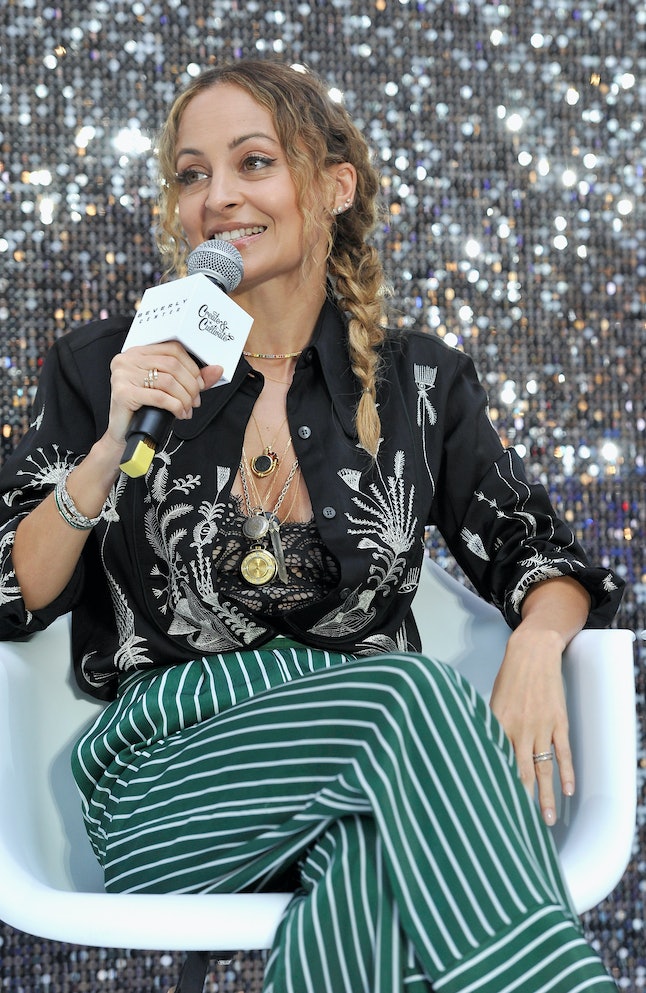 Another popular theory online is Lionel Ritchie’s daughter and Paris Hilton’s former BFF, Nicole Ritchie. If she’s not one of the Masked Singer contestants this time around, she should definitely come on the show. 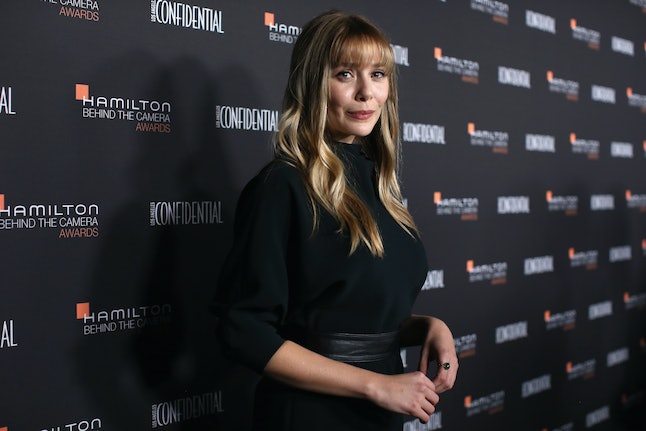 Based on the clues that the alien has "many sisters" and may have grown up in the spotlight despite not initially being a performer herself, Olsen seems like a fit. She also appeared on Broadway in a 2009 production of the play Impressionism — not a musical, but the statistics may still count that just to throw us off.

On one hand, fans (this one included!) are dying to know if any of these theories are right. On the other hand, in order for the show to go on, performers need to go far — so the wait to find out who the Masked Singers are might be longer than we want, but hopefully worth it.