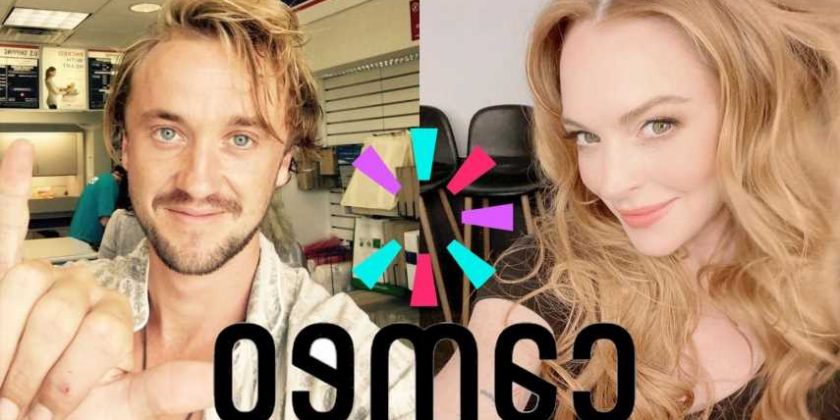 There are many ways for celebrities to make money online nowadays, like brand collaborations, content creation, and even video messages. In fact, some famous faces are charging thousands for personalized video messages to fans.

Founded in 2016, Cameo is an innovative website that allows celebrities to send personal videos for a fixed rate. Fans are encouraged to request custom clips for special occasions, like as a birthday gift.

This week, Buzzfeed published an article exposing some of the high prices celebrities are charging through Cameo. And these personalized videos would certainly make expensive gifts.

Other starkly high prices include:

According to the list, the celebrity with the most expensive cameo rate is The Real Housewives alum Bethenny Frankel. While she only charges $349 for a basic video, she requires $3,000 for a business video. But for a live video, her rate is $10,000.

While Cameo specializes in video messages (and is rather wholesome), many platforms have popped up allowing famous and non-famous people to make personalized images and videos for paying customers.

For example, a handful of YouTubers and other creators use Patreon to share content with a paying audience.

Similarly, OnlyFans employs a similar model, but the website has gotten attention (and criticism) for its sexual nature. The site allows users to share a wide range of content, even explicit, for a paying audience.

While many non-famous people utilize the platform to make money, so have celebrities. And some have had huge pay days. For instance, Bhad Bhabie (aka. Danielle Bregoli of Cash’ Mme Outside fame) shared receipts online proving she made $50 million via OnlyFans (after fees, she took home $43 million).

It’s unclear if any celebs are making the same sort of dough on Cameo, but with such high rates, they’re likely making a decent profit any way.