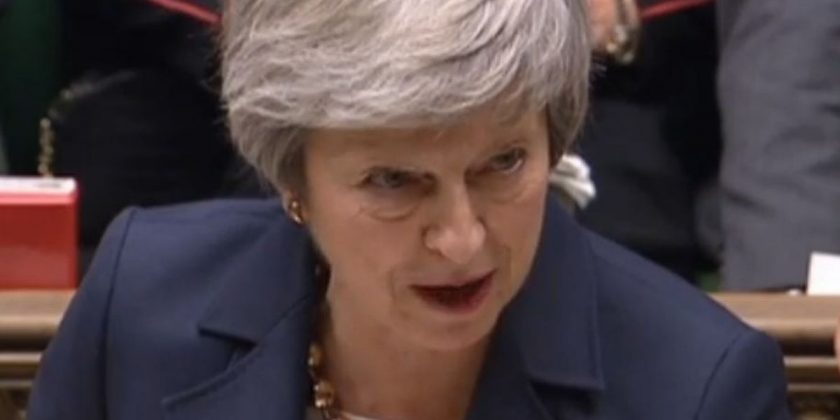 As the crucial Brexit vote approaches and Britain’s future hangs in the balance, Labour MP for Aberavon Stephen Kinnock explains what he thinks our best options are.

Theresa May’s dog’s dinner of a Brexit deal looks almost certain to fall on Tuesday, not least because MPs know that it hands far too much power to the EU after 29 March.

With no appetite for an economy-shattering No Deal, her own cabinet ministers must now persuade her to pivot to the only other feasible Brexit option; Norway Plus.

Let’s be clear. The Norway option is a strong compromise.

It would respect the result of the referendum – the 52:48 vote was an instruction to move house, but to stay in the same neighbourhood.

Aside from a few loud voices on both ends of the spectrum, the silent majority of people – Leave or Remain – recognise that we must leave the EU but maintain a close, practical, working relationship with those countries.

On the doorstep in Aberavon I hear that my constituents are fed up of politicians bickering and want a Brexit that can move our country forward.

Joining the European Free Trade Association and the European Economic Area would mean an exciting future for Britain where we lead a group of countries outside of the EU, free from pressure to join the Euro or a European army, but still with access to the job-saving Single Market.

Importantly Norway’s Prime Minister and Iceland’s Foreign Minister say they are happy to have us, while the EU’s chief negotiator has offered the EEA, plus a form of customs union (in order to solve the Irish border issue), as a route forward.

Some claim Norway Plus would make us a ‘rule-taker’, but the truth is that the EFTA court which we’d be joining is far preferable to the more powerful European Court of Justice which we’d be leaving, due to the fact that EFTA has the power to diverge from ECJ rulings and, crucially, respects national sovereignty.

Then there’s the question of managing immigration.

Norway Plus would represent a significant step forward because the EEA agreement contains an emergency brake on freedom of movement and a chance to reform the system.

By providing Britain with a lever to pull if numbers get too high the EEA agreement consequently ends the seemingly limitless nature of freedom of movement that was such a key factor in the referendum.

And what about Norway’s payments to the EU? Well, EEA countries simply pay for the EU institutions they have access to, which seems fair, and pay far less per head.

The time has come for adult politics. Norway Plus is a sensible bridge-building Brexit that can and will re-unite our deeply divided country.