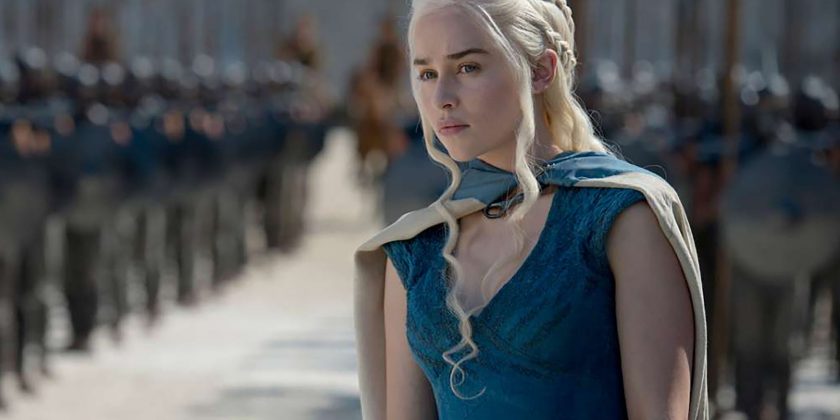 “Loudermilk,” “Letterkenny,” “Bosch” and “Strange Angel” are all real shows that aired this year, but it would be understandable if you didn’t know that.

There’s too much TV to keep track of — and next year, it’s going to be even harder.

FX recently reported that there were 495 English language scripted original shows in 2018. In 2019, FX CEO John Landgraf predicts there will be 530, in part thanks to Netflix’s ever-expanding library and Disney and Apple’s upcoming streaming services.

“What I didn’t foresee was the level of aggressiveness and pace of ramp-up the streaming businesses would pursue, particularly Netflix, which is a little cuckoo when it comes to the sheer volume,” he tells the Hollywood Reporter.

In the end, “it’s a time when the strongest brands will survive,” Landgraf says.

So if you’re already overwhelmed by TV’s offerings, the situation will only get worse. The good news is, if your interests are incredibly niche, chances are there’s a show that meets them. Do you enjoy crime dramas like “Ozark,” but also crave supernatural pulp like “True Blood” and would like to see some mermaids, too? There’s a show that caters to that: Netflix’s “Tidelands.”

Yes, this is real show, but you’d be forgiven if you didn’t know that.