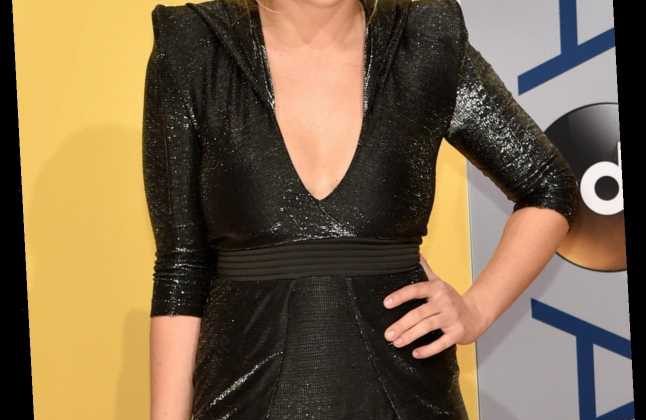 We’re not in Pacific Coast Academy anymore. And even if we were to return, Jamie Lynn Spears wants a Zoey 101 reboot to reflect its grown, millennial fanbase. In an interview with The Hollywood Reporter published on May 19, Spears chatted about her return to the spotlight in Netflix’s new drama series Sweet Magnolias and offered an update about a reboot of her 2005 Nickelodeon series.

Currently in the “baby stages” of reboot discussions, Spears revealed the main obstacle is finding a home for the series, which initially followed a group of students at a boarding school in Malibu as they dealt with the trials and tribulations of teenhood. “Everything and anything is on the table, whether that’s a movie or a series,” Spears said. That means that it’s an open invitation for any network or streaming service that might be interested, but probably not Nick. “We couldn’t do it justice by putting it back on Nickelodeon because our fanbase has grown into young adults like me, 29 or around the same age,” Spears said, adding, “We want to tell stories about where the characters are now. We want to connect with the fans and touch on topics that are impacting millennials, so it would have to be aged up and be more mature.”

Speaking of reboots and shows once meant for kids growing with their audiences, Spears touched on the production hiatus of Disney+’s Lizzie McGuire reboot. The former child star empathized with Hilary Duff’s desire to give fans a series that didn’t reside under a PG rating. “Hilary and I literally grew up playing these characters,” Spears said. “I couldn’t play Zoey today without some type of connection to who I am now. She grew up, and so did I.” She continued, “You need that freedom to explore where the character would be… When I saw those reports about the Lizzie McGuire reboot, that was validation for where my mind was at.”

As for possible reboot storylines, Spears mused that Zoey would be a “boss of some type” and “working in fashion in some capacity.” And, because romance woes are pertinent, she and Chase (Sean Flynn) would definitely “have some type of tangled love story.” As for the whip smart Quinn (Erin Sanders), she’d be the first woman running for president, while Logan (Matthew Underwood) would “probably be bankrolling her with daddy’s money.” And, fear not fans, for not even coronavirus will keep Spears away from revisiting her old hit show. “I really can’t wait to get the ball rolling — once quarantine is over, of course," she said.

Last November, the Zoey 101 cast reunited for an All That skit after several months of reboot rumors and cast reunions. It came a few months after TMZ reported that Spears had spoken to network executives about a revival deemed as “Zoey with an edge.” Since the future of Lizzie is up in the air, fans of the early aughts will no doubt be awaiting updates about a potential Zoey reboot with an adult edge.