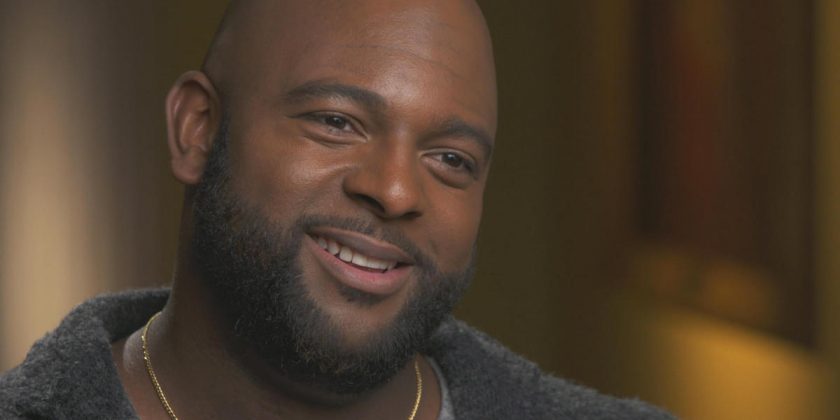 Before he knew how to sing opera, bass-baritone Ryan Speedo Green knew he wanted to perform at The Met. It was, perhaps, an outsized dream for a kid whose life to that point hadn’t quite been harmonious.

In his youth, Green had a violent temper. Abused at home, he returned that nastiness at school. By 12 years old, he had been placed in solitary confinement at a juvenile detention facility.

After he was released, Green moved to a different school in a new town. And with the help of a few compassionate adults, the kid who once threw a desk at a teacher joined the Latin club and the football team. His new coach suggested he sing in the chorus, so he joined that, too. 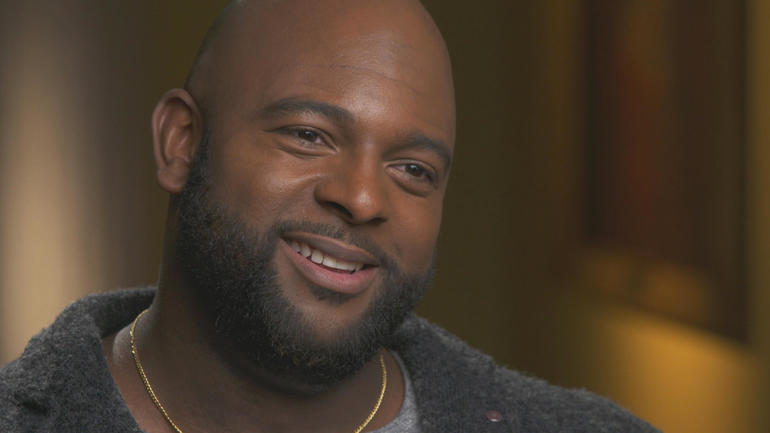 His singing improved so much that he was accepted into Virginia’s Governor’s School for the Arts. A fieldtrip brought him to New York City, where he first watched opera, a performance of Carmen at the Metropolitan Opera.

That’s where his future came into focus.

The title role was played by Denyce Graves, an African American mezzo-soprano who shattered all of Green’s preconceptions of what opera could be. 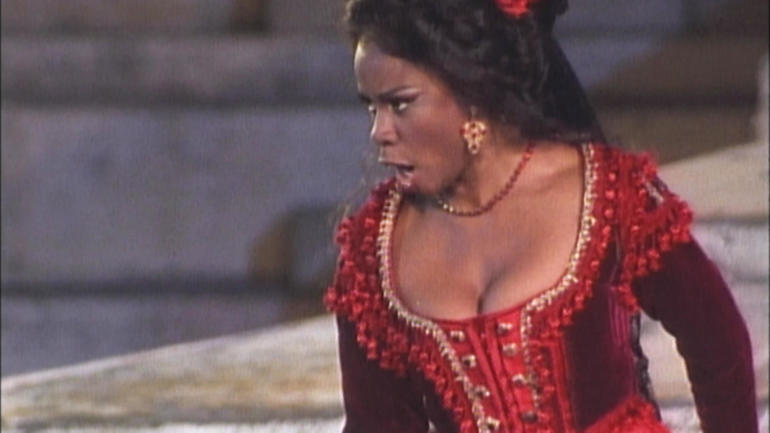 “At that point in my life, I thought opera was, you know, for white people,” Green told 60 Minutes’ Scott Pelley in the clip above. “I thought that only people from Europe or American white people could sing.”

After the performance, Green and his classmates went backstage and met Graves, who spent almost an hour with the students. She took a liking to Green and gave him a hug, further cementing Green’s newfound ambitions. 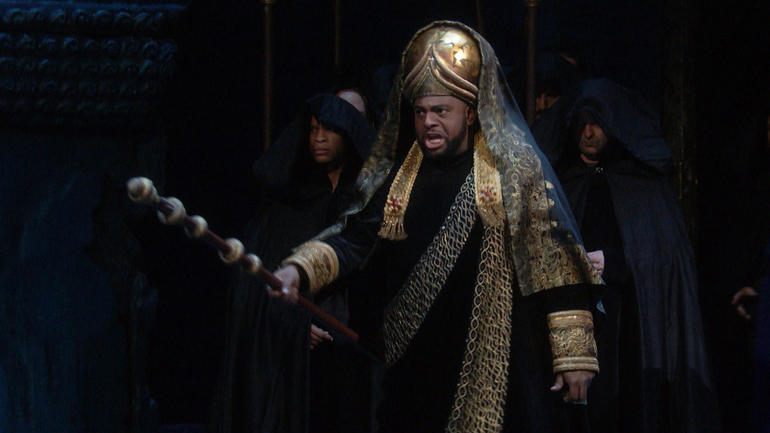 As 60 Minutes correspondent Morley Safer reported in 1996, Graves’ own path to the spotlight was unexpected. She grew up in a part of Washington D.C. where, Safer reported, “guns made the music of the street, drugs were the currency, and the violence was not operatic.”

Like Green, she benefited from the compassion of adults, including her determined mother.

Graves’ faith led her from D.C.’s inner city to New York City’s spotlight. She allowed 60 Minutes cameras to follow her as she made her Metropolitan Opera debut as the title character in Carmen—the very role that would inspire a teenaged audience member just a few years later.

“That’s the wonderful thing about this country that we live in,” Graves said, “that you can actually come from very, very little and aspire for something great and achieve that.”