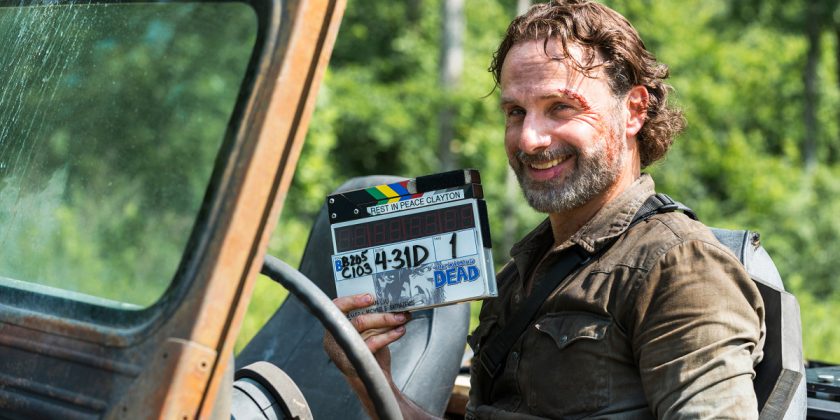 Warning: This story contains spoilers from the Sunday, November 4, episode of The Walking Dead.

Rick Grimes may be gone from The Walking Dead for now, but … not really! Andrew Lincoln’s final episode aired on Sunday night, but Rick survived. In the final moments of the episode, Rick was rescued by Jadis (Pollyanna McIntosh) and taken away to safety in a helicopter. Meanwhile, his entire family believes he’s dead.

However, fans will get to see what Rick’s future looks like – it will play out in three films set to air on AMC. 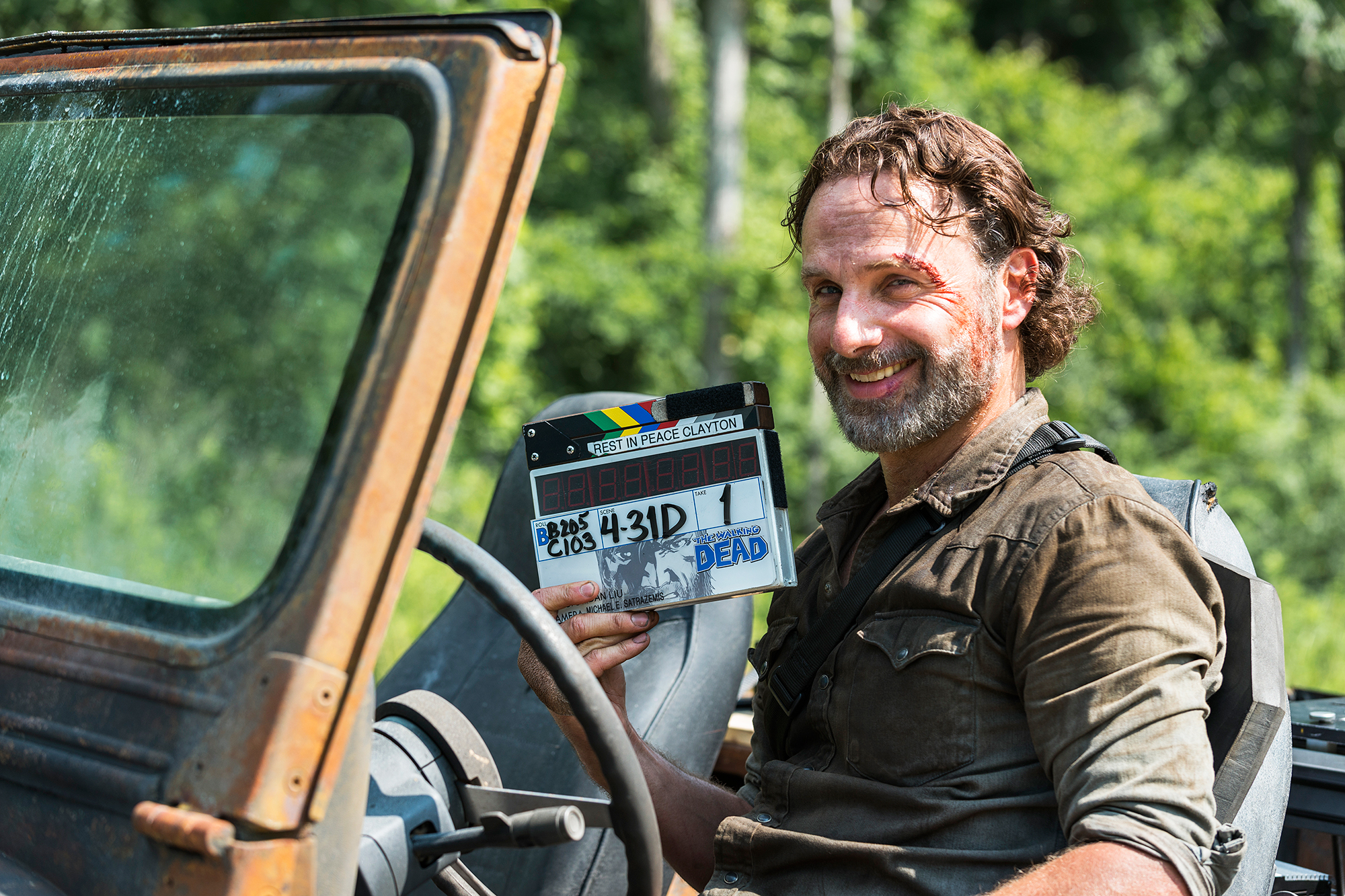 “We have a lot on the horizon – starting with a new epic featuring one of the greatest leading actors in television history and one of the best people I’ve ever met,” show writer and AMC CCO Scott Gimple said in a statement released on Sunday night. “These films are going to be big evolutions of what we’ve been doing on the show, with the scope and scale of features. We’re starting with the first part of the continuing story of Rick Grimes, and there is much more on the way, featuring yet-unseen worlds of The Walking Dead and faces from the show’s past, as well as new characters we hope to become favorites, told by TWD veterans and emerging voices. We want to break new ground with different, distinct stories, all part of the same world that’s captured our imagination for nearly a decade of the Dead.”

Lincoln, 45, decided to exit the show to focus on his family and has been planning the films with Gimple for years, he told The Hollywood Reporter.

“Scott and I spoke in season 4 — and we share a similar domestic situation in that we both have young families and we were plotting out the rough shape of the next potentially two, three and four years of our lives. We plucked a number out of the air which sounded quite reasonable: if we could make it to season 8. That coincided with my personal reasons — which, on my end, are that kids become less portable as they get older,” he said. “And yet there was a part of me that thought, ‘I don’t think I’m done with the guy.’ I love this character; I love the world that we inhabit. So why don’t we try to potentially continue this story in a different way and maybe complete his story so the mothership can continue.”

He added: “There were many iterations of the story and it became rather late last year that this [came together] because it was a pipe dream. I said, ‘Wouldn’t it be nice to do this?’ It’s never been done by a cable TV channel and I didn’t think it would come to much. Quite astonishingly, at the end of last year they said, ‘Let’s go for it.’ This organically grew out from last year. There were versions [of the episode] that Rick wasn’t going to make it. But thankfully it went this way!” 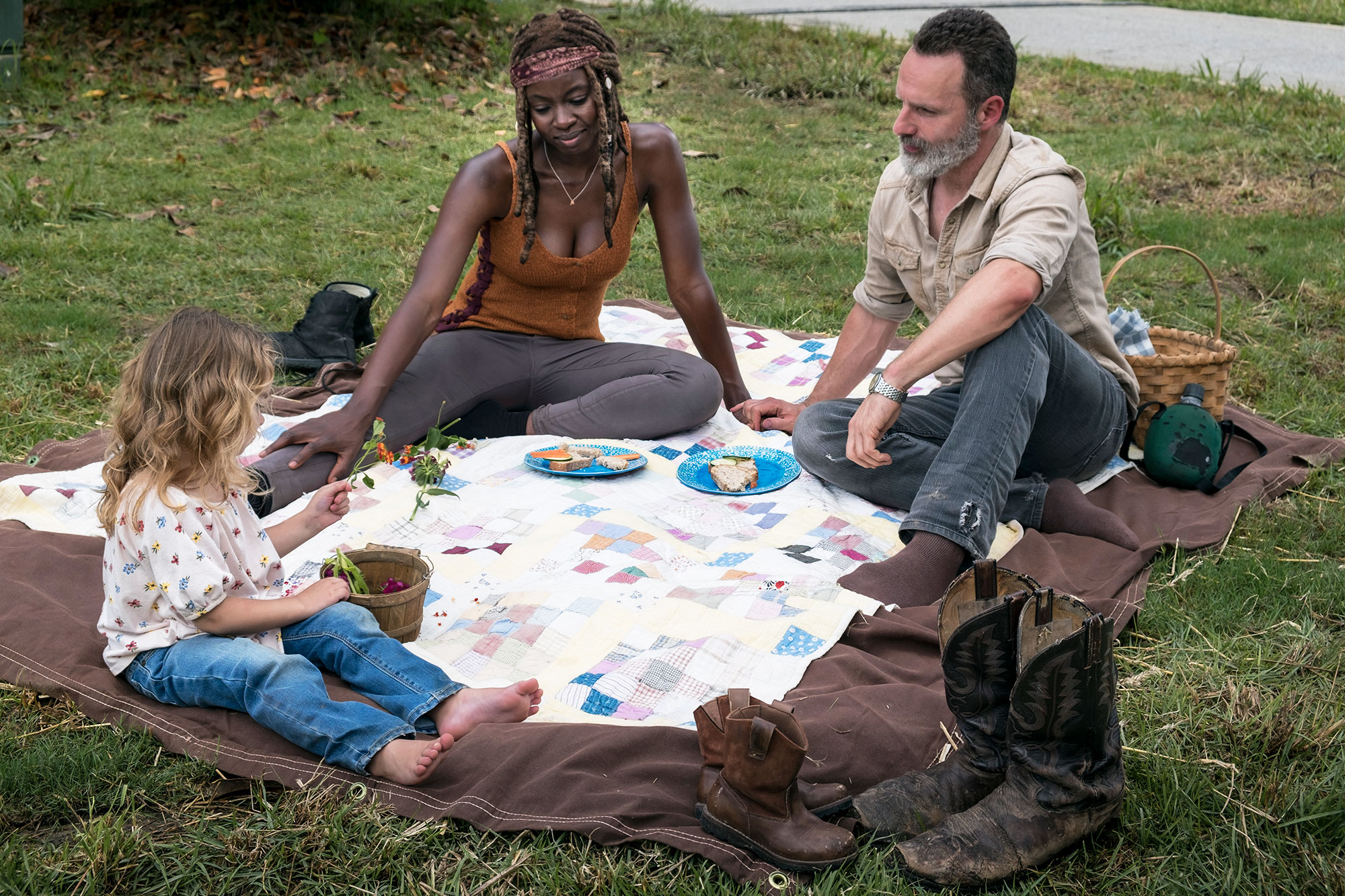 During Talking Dead, Lincoln also added that he’s looking forward to what’s next.

“It’s not the beginning of the end, it’s the end of the beginning. And I like the idea that we get to tell a bigger story, maybe with a sort of wider vista. And I’ve always been interested in what’s going on out there, you know, whether or not there is contact with the wider world. I want to know the meta of it all,” he said. “And I suppose to be able to kind of touch upon that in a contained story for me is a very exciting proposition … Maybe it’s the start of a bigger story.”

The Walking Dead airs on AMC Sundays at 9 p.m. ET.

For the latest TV news and interviews, subscribe to our new podcast “Watch With Us” below!