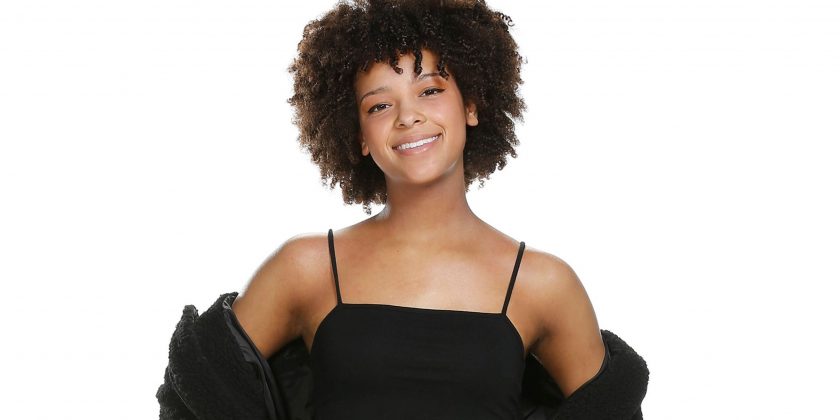 Two singers on “The Voice” have a bit less to be thankful for this Thanksgiving week.

SandyRedd and Tyke James were eliminated from the singing competition Tuesday, after live dedication performances Monday and fan voting.

Reagan Strange was the most-streamed artist overnight and the first to be saved via online voting. Kirk Jay and Kennedy Holmes also were declared safe right off the bat. Then came saves for Chevel Shepherd and Chris Kroeze.

Then, to break things up and build the suspense, coach Adam Levine performed Fleetwood Mac’s “Rhiannon” with his team members before DeAndre Nico, Kymberli Joye and MaKenzie Thomas joined the “saved” crowd.

Coach Kelly Clarkson and her team sang Whitney Houston’s “I Will Always Love You” before host Carson Daly brought out the final saved contestants, Dave Fenley and Sarah Grace.

That left James, SandyRedd and Lynnea Moorer to sing for their supper, as it were, giving what could have been their final “Voice” performances.

SandyRedd kicked things off with a rousing version of Imagine Dragons’ “Believer.” “You are a star,” coach Jennifer Hudson told SandyRedd after the excited crowd quieted following her performance.

James chose a low-key version of Michael Buble’s “Home,” which Daly found “interesting” for someone who really didn’t want to go home. Levine said viewers should vote for James, “if you want this show to stay interesting.”

Moorer closed the performances with Alicia Keys’ “If I Ain’t Got You,” as Clarkson reminded viewers Moorer joined the competition late: “Give her a chance. She’s the comeback kid; she’s fighting her way there.”

After that, it was all done but the tweeting.

When the lightning round of voting was over, Moorer was the last competitor to move on to next week’s shows.

“The Voice” returns Monday (NBC, 8 EST/PST) for another round of performances.