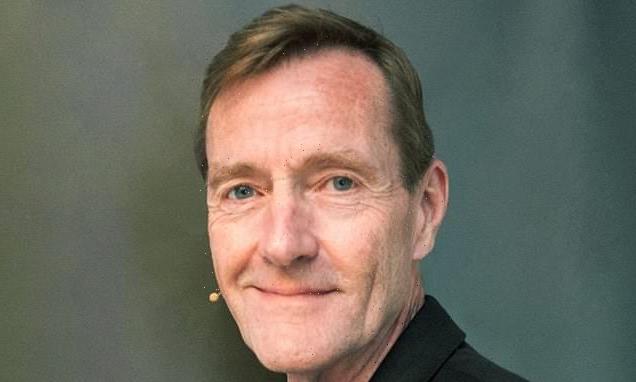 The street where I grew up: Lee Child, 68, bestselling author of the Jack Reacher novel, shares memories of Underwood Road, Birmingham

My dad John was a civil servant, and his early fast track years meant he was moved around a lot. As a result, I was conceived in Leicester, born in Coventry, but grew up in Birmingham in a house on Underwood Road, in a suburb called Handsworth Wood.

I was there from the age of four until I left for university at 18. It was a typical 1930s suburban development – brick houses, tiled roofs, leaded windows – and our house had four bedrooms, the usual front bedroom, back bedroom, a small bedroom over the front door, and a fourth bedroom over the garage, which was mine at first, but it proved too cold.

The house had no heating at all, except coal fires in the dining room and living room, plus a coal-fired water heater in the kitchen. Because of all this coal, the city got horrendous smogs. 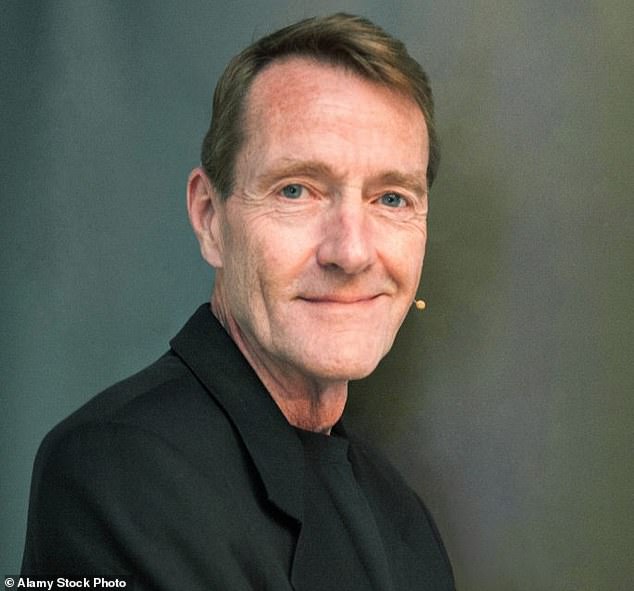 As a teenager, Lee Child (pictured) would mow another neighbour’s lawn on a Saturday for a pound – that was enough for a night out

Once, I tried to walk to school, but couldn’t see my feet on the ground. I made it home, and my mother Audrey put damp towels against every crack she could find, but the house filled with yellow fog.

After a few days you couldn’t see across the room. I shared the front bedroom with my older brother Richard.

I remember thick ice on the inside of the windows. We got central heating after about seven years and I laughed with pure joy the first morning it was working – to wake up in a warm room seemed extraordinary.

Our neighbours were the Hübschers – he was a medical researcher, and she was a nurse, and they had a boy and a girl. They were German, and, ironically, their house was the only one still with a bomb shelter in the back garden.

Everyone else had dug theirs up and put in a rockery. I banged on their wall during the 1966 World Cup final. They knocked twice, we knocked four times – a great afternoon. 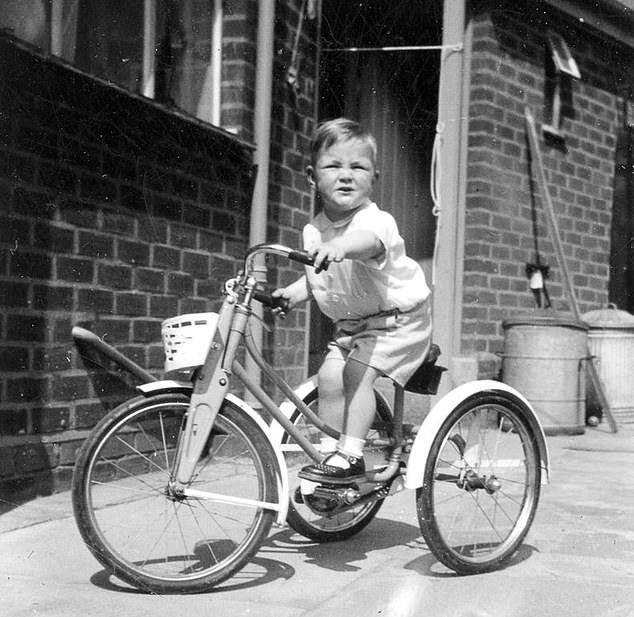 At the end of the day, you can take the boy out of Birmingham, but you can’t take Birmingham out of the boy (Pictured: Lee Child)

As a teenager, I would mow another neighbour’s lawn on a Saturday for a pound – that was enough for a night out. Maybe two-and-six for a gig – including big names like Black Sabbath – plus three-and-six for 20 Player’s Number Six cigarettes, a bag of chips and a bottle of cider, with enough left over for the bus fare. All for a quid. Those were the days.

My parents’ strategy was to get us a good education. They chose Underwood Road as it was in the catchment area for a good primary school, which had a track record for getting pupils into good secondary schools.

That’d get us to university, which back then was seen as a failsafe route to a middleclass, prosperous life. The problem was that the old blue-collar attitude still applied – ambition was seen as getting above yourself.

Every day was a fight, but I was a big kid and a good fighter, so I didn’t mind. It got worse when we got into a fancy high school [King Edward’s School].

It set me up well though, I developed a scowl that still works today – would-be muggers have run away from me in America. Looking back, I can understand how much of Birmingham I internalised – the no-nonsense approach, to get the job done without any fuss or drama. It is this that has been the key to my life.

At the end of the day, you can take the boy out of Birmingham, but you can’t take Birmingham out of the boy.