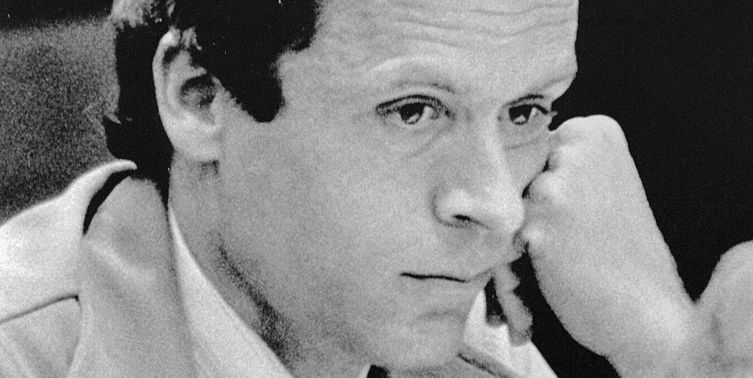 Fascination with serial killer Ted Bundy has been growing since the release of Netflix’s docuseries The Ted Bundy Tapes, and has only gotten more attention since the premiere of their new biopic, Extremely Wicked, Shockingly Evil and Vile, starring Zac Efron. One of the most bizarre details to come out about Bundy is what he ate for his last meal before his execution in Florida on January 24, 1989.

ICYMI, Bundy was one of the world’s most infamous serial killers, admitting to the murders of at least 30 women (though he’s suspected of killing many more), throughout the 70s and 80s, from the Pacific Northwest all the way to Florida. He was caught (after escaping custody twice) after his last three murders in Florida, where he was eventually tried and sentenced to the death penalty. After sitting on death row for 10 years, he was finally put to death by electrocution in front of 41 witnesses shortly after 7 a.m.

Like all death row inmates, Bundy was offered his choice of a last meal before his execution. He refused to pick something (!)—and if that doesn’t convince you he’s a psychopath, I don’t know what will.

Because he had no preference as to the very last thing he would ever taste, CBS reports he was given the standard last meal (who knew there was such a thing?). It was steak cooked medium-rare, eggs over easy, toast with butter and jelly, milk, coffee, and juice.

Honestly, it sounds pretty good, but Bundy reportedly didn’t touch any of his food, per the New York Daily News. Reports on his execution said he looked startled when he walked into the room that housed his electric chair. When he was pronounced dead, hundreds of spectators outside the prison celebrated.

So there you have it. For a man as outrageous as Bundy, his last meal was surprisingly…simple.