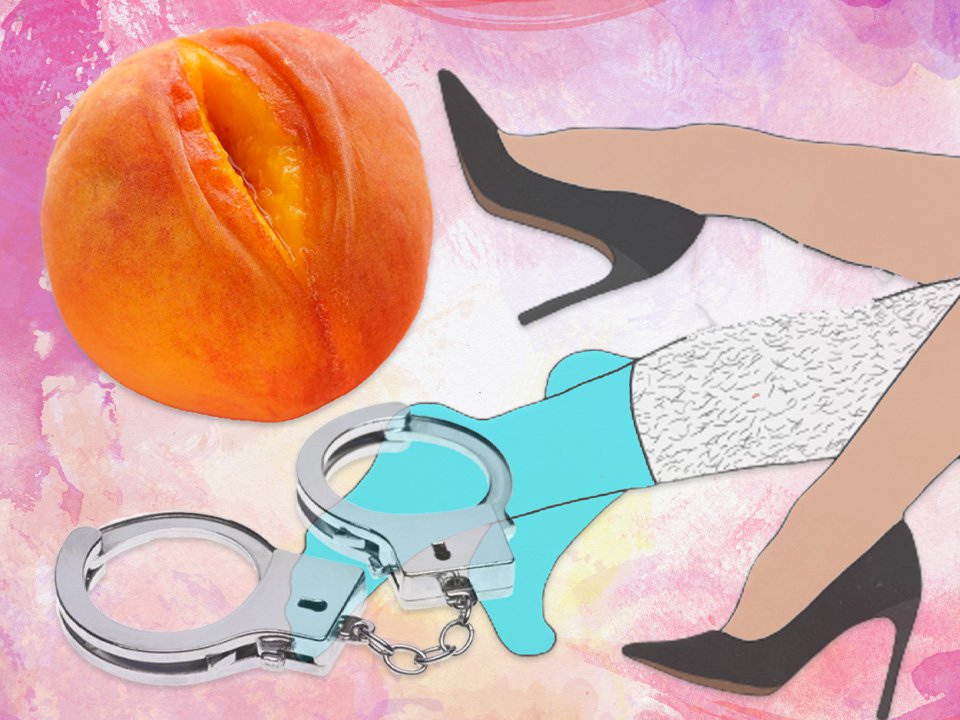 When it comes to sex education, Brits are kind of left in the dark.

We don’t exactly have the best curriculum for what can be taught in schools. After all, educating children about homosexual relationships was only recently legalised.

For most of us, memories of sex education lessons involve an awkward teacher, embarrassed kids, and a weird demonstration involving a banana and a condom.

Unfortunately, when we grow up with the guesswork and half-arsed videos played in a dusty classroom, misinformation is able to run rife and sometimes even plague our sexual decisions.

It’s hard to make good decisions when you don’t have the right information.

And new research from Lovehoney shows we still believe an awful lot of myths and misconceptions about sex and relationships.

As a result, they’ve put together a handy guide to the most commonly believed myths about sex – and why they’re so very wrong.

Myth One: Erectile dysfunction is a normal part of getting older

Sexologist Ness Cooper, said: ‘Almost 70% of those with penises will experience erectile dysfunction by the time they are 70.

‘However, we shouldn’t classify it as normal, as there are many reasons it can affect an individual and these can vary from person to person.

‘Anyone experiencing erectile issues should see a medical professional to find out the cause. Once the cause of erectile dysfunction is found whether that is psychological, physical, or a mixture of both, there are many treatment methods to help manage symptoms.’

Myth Two: Sex shouldn’t be painful for women if they are attracted to their partner

‘Being attracted to your partner doesn’t stop sex from being painful if you’re experiencing pain during penetration,’ explains Ness.

‘If you are attracted to your partner it can mean you become aroused easier when thinking or being with them, and this can lead to producing more vaginal lubrication naturally, but may not solve intercourse related pain.

‘There are many reasons someone may experience pain during penetration but whether or not you’re attracted to someone isn’t one of them.’

Myth Three: You can tell when you have a STI

Ness said: ‘Sometimes STIs can go unnoticed due to the incubation time before they really become active in the body.

‘Even when an STI is active and showing up on test results, there aren’t always symptoms. This is why it’s important to get tested regularly as we can’t always tell if we have contracted one.’

Myth Four: You can get an STI from a toilet seat

‘STIs (Sexually Transmitted Infections) don’t spread on toilet seats, and ones that spread through contact of bodily fluids don’t survive outside of the body long enough to be transmittable through sitting on them on a toilet seat.

‘The fear of STIs being transmitted via toilet seats has been going around for far too long.’

Myth Five: Pulling out is an effective method of contraception

Believed by 15% of Brits

If you’re still using the withdrawal method, it’s time to reconsider your options.

Ness said: ‘Whilst precum often only contains trace amounts of active sperm there is a possibility someone could get pregnant from penetration that has pre-ejaculation.

‘This means that the pull-out method isn’t always reliable.’

Cities with the most sex misinformation

The city with the worst case of sex misinformation in the UK is Belfast, with 84% of those surveyed in the city believing the most common sex myths. Following closely behind, is Cardiff with 81% of participants believing sex misinformation, and London with 79%.

As for the rest of the top 10 worst cities for sex misinformation, these are the top culprits: