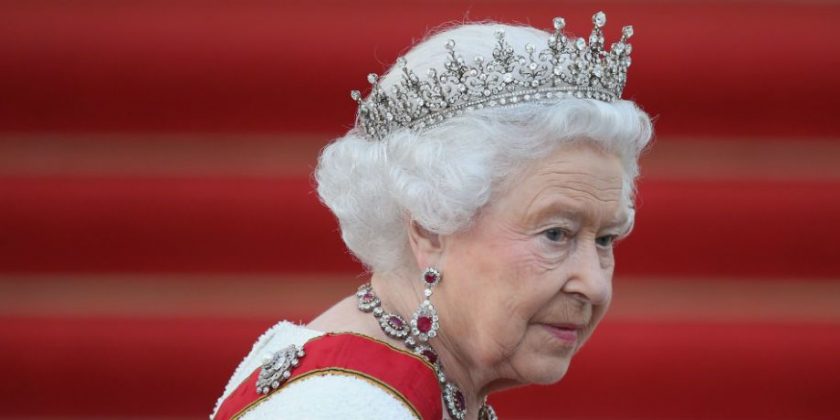 The royal family is on a hunt for a selection of new, eligible workers to be employed at Buckingham Palace. The positions available are vast and diverse, including catering assistants, housekeepers, gardeners, builders and more. Certainly not your average jobs, these will be highly coveted positions sought after by many. The royal family included an advertisement regarding employment on their website, saying that Windsor Palace will also require new staff members in the coming year. Those who are chosen for these positions will work under Queen Elizabeth herself, according to Hola! News.

It comes as no surprise that it takes an army to keep the royal grounds in tip-top shape. Behind the vast gardens of Windsor Castle and expansive Buckingham Palace estate, there are many hardworking individuals behind the scenes. Although it may seem like a dream to work for the royal family, applicants should consider the tremendous pressures that would also surround such a job. Constantly in the public eye, the royal estates are expected to be pristine and immaculate without fail. After all, the expansive properties are a reflection of Queen Elizabeth herself.

The royal family issued a statement on their website to go along with the listing of available positions.

“With the Royal Household, everyday jobs become exceptional,” an official statement reads. “This is because, whatever their role and whichever department they’re in, our people are part of something remarkable. They provide invaluable support to The Queen and Royal Family, enabling them to fulfill their duties and serve the nation.”

Currently, there are eleven open positions at Buckingham Palace. Such positions include the general catering assistant and housekeeping assistant, both of which allow employees to live in the royal palace. For those seeking more short-term employment, the palace is also hiring for an assortment of summer positions as well. The palace places heavy expectations on the candidates, writing, “working in magnificent and historic surroundings” inspires employees “deliver to a higher standard.”

Buckingham Palace isn’t the only royal estate that will be hiring new employees. Windsor Castle, St. James Palace, and the Palace of Holyroodhouse are all on the lookout for eligible candidates as well. The Palace of Holyroodhouse is actually Queen Elizabeth’s primary residence in Edinburgh and actively looking for horticulturists and florists, the website says. The deadline to apply for these positions is the end of January, so interested applicants better hurry to get their name in!