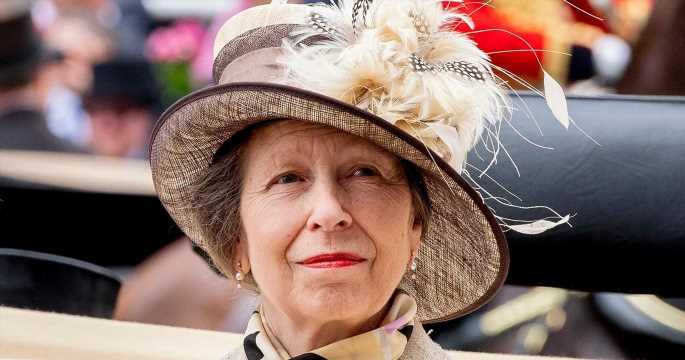 Ringing in 71 in style! Queen Elizabeth II’s only daughter celebrated her milestone 71st birthday on Sunday, August 15, and her royal family members had sweet words to share for Princess Anne‘s special day.

“Wishing HRH The Princess Royal a happy birthday today,” an Instagram Story from the official Royal Family page read, alongside a portrait of Princess Anne and stickers of balloons and a slice of birthday cake.

The royal family’s Twitter shared the same message on the platform too, alongside four different images of the Princess, including one where she sat beside her mother, 95. 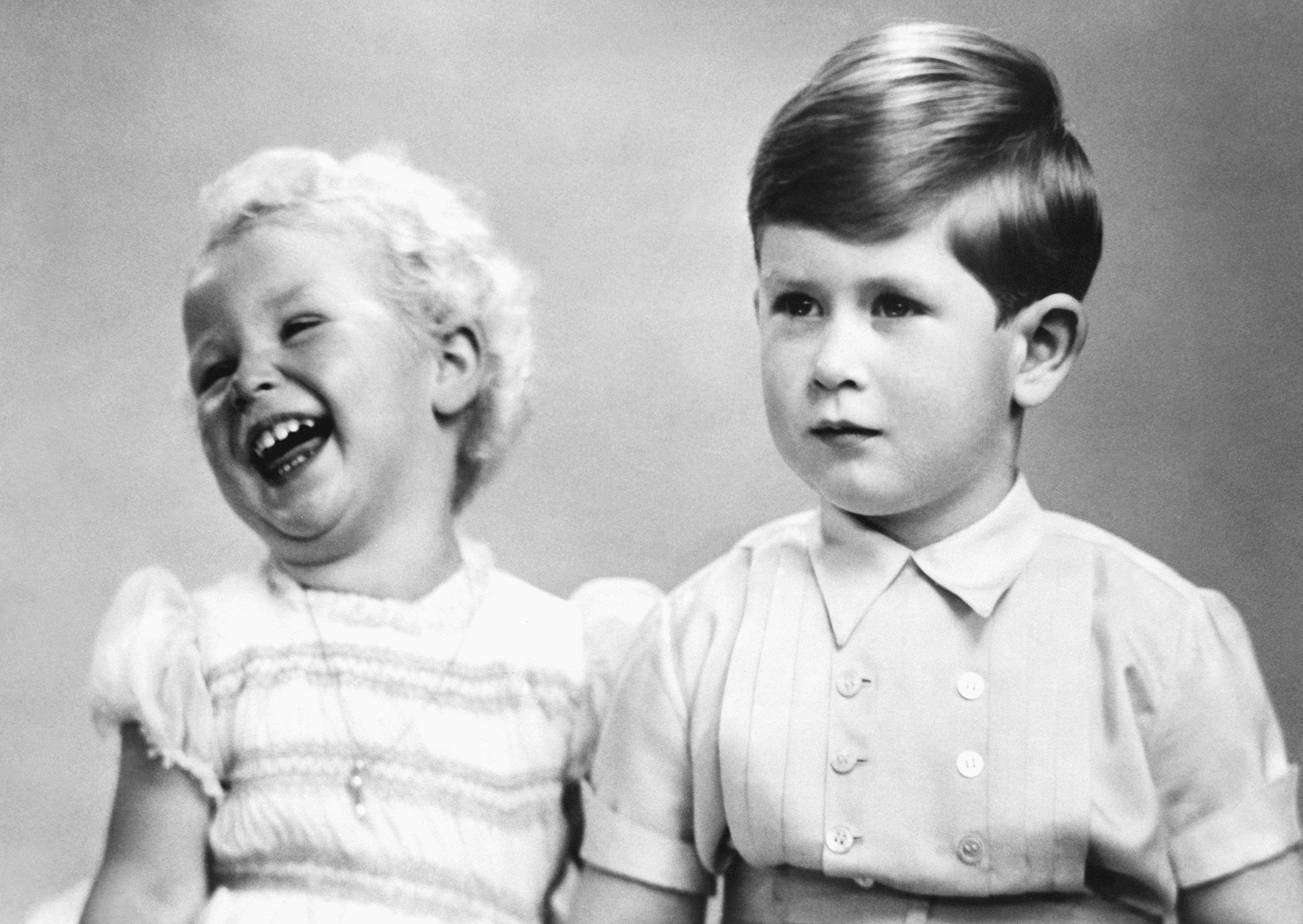 Anne’s older brother, Prince Charles, also penned a tribute to his sister with a throwback photo of the pair. Writing via his official Clarence House Instagram page, Charles, 72, captioned a black-and-white photo of the pair in strollers, “Wishing The Princess Royal a very Happy Birthday today. In this photo from 1951, The Prince of Wales squeezes his younger sister’s hand while sitting in their prams in the Clarence House garden.”

Ahead of her birthday celebrations, Anne enjoyed a mother-daughter outing with Queen Elizabeth in Scotland in June. At the time, the monarch and her daughter visited the Children’s Wood Project in Glasgow. There, they watched kids roast marshmallows and toured the foundation’s beehives.

They also visited the AAC Clyde Space offices as part of the annual “Royals Week,” which was previously canceled in 2020 due to the coronavirus pandemic.

Their trip had marked the Queen’s first trip to Scotland after the death of her late husband, Prince Philip. 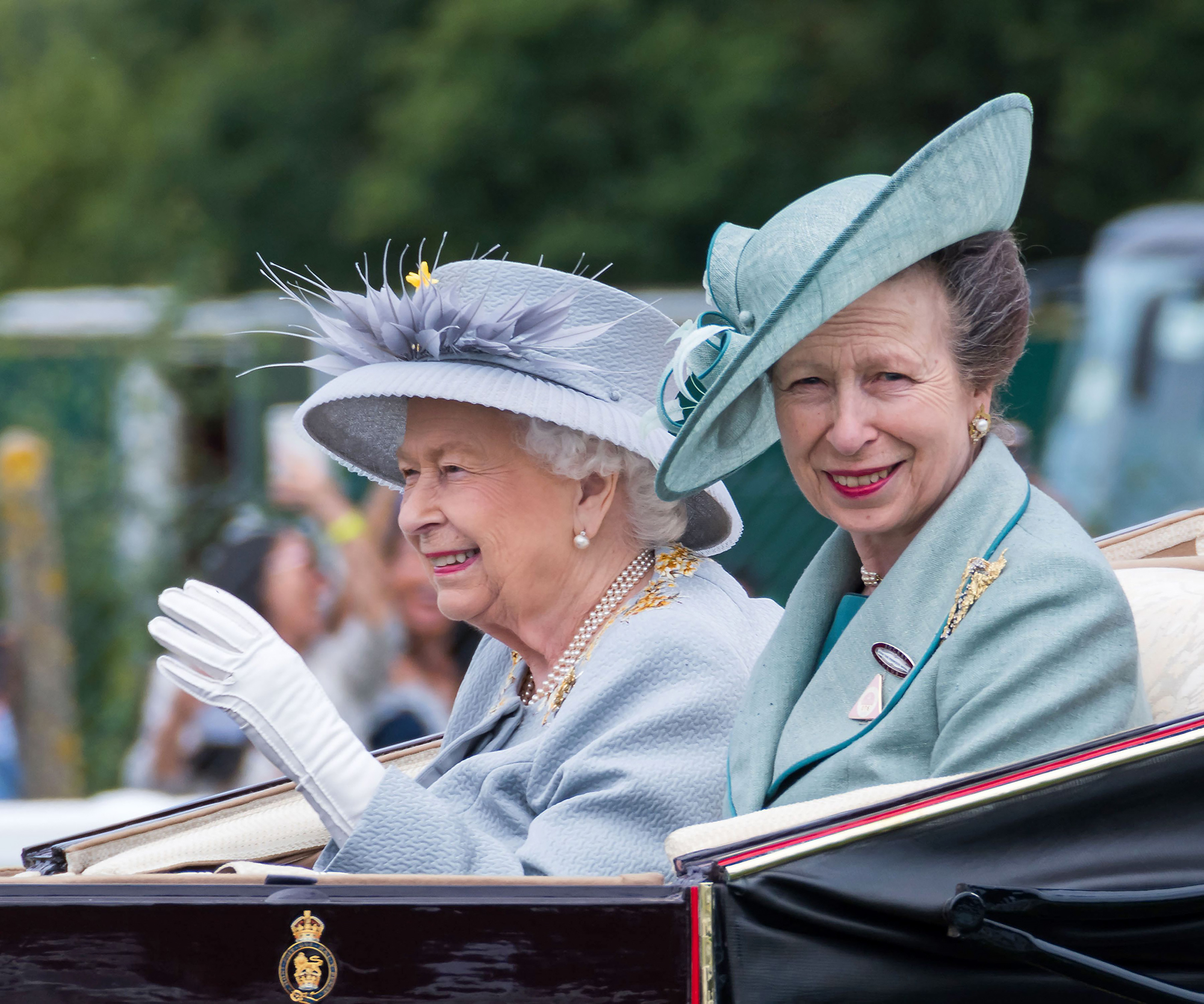 Nearly a month later, Anne’s son, Peter Phillips, opened up about how the family was helping the long-reigning monarch cope after losing her spouse.

British Royalty Then and Now

“Our thoughts immediately went to my grandmother,” Phillips, 43, told the BBC at the time. “We’ve been trying to support her as much as we can. Everybody saw the image of Her Majesty sitting alone [at the funeral]. It would have been the same for any other family; the hardest part is not being able to hug those closest to the person who’s been lost.”

Anne shares two children — Phillips and Zara Tindall — with her first husband, Captain Mark Phillips. She previously opened up to Vanity Fair in April 2020 about her decision not to present her children with HRH titles upon their birth.

“I think it was probably easier for them,” Anne told the outlet at the time. “I think most people would argue that there are downsides to having titles … So I think that was probably the right thing to do.”

In addition to being a mother, Anne is also a grandmother of five — Savannah, 10, Isla, 9, Mia, 7, Lena, 3, and Lucas, 4 months. Phillips had opened up to the BBC about how lucky his daughters — Savannah and Isla, with ex-wife Autumn Kelly — were to know their relatives.

“They’re exceptionally lucky to have had two great-grandparents who have lived as long as they have,” the royal family member added. “My children certainly appreciate that and know that it’s something special.”