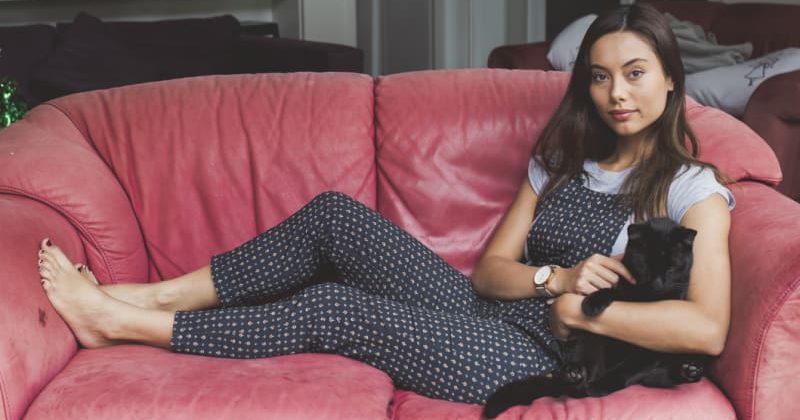 Unless mama and papa bought you a property, or you are a bitcoin tycoon, sharehouses will be or have been part of your 20-something experience.

Canberra's inner north suburbs are the most sought-after suburbs for sharehouses, according to Flatmates.com.au, a platform where you can find new housemates and sharehouses and judge them on their zany introductions/profile images. Reid, Dickson, Ainslie, O'Connor, Braddon, Turner and Lyneham are all in the top 10. 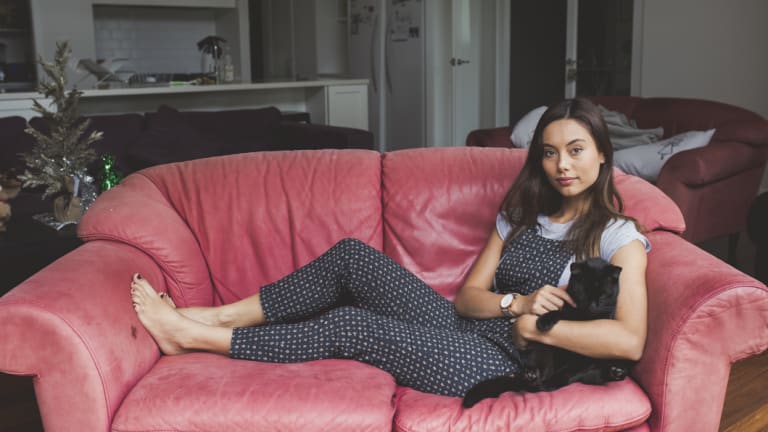 The Canberra Times journalist Serena Coady on the wins and woes of shared living.Credit: Jamila Toderas

So, being a resident of the leafy inner north, do I feel like an absolute empress?

Well, I've got $8 Ubers to Braddon and Ainslie IGA's cheese aisle is but a minute walk/crawl away, but the sharehouse – where I take shelter with five others – is far from the royal cottage, or Love Island villa.

My housemates and I often discuss the exceptionally uneven hanging lights in our living room. Half of us believed the asymmetry was a deliberate feature in the renovated cottage's contemporary design, while the other half insisted these lights were the udders of the house and had been drooping gradually over the past three years.

As a consummate intellectual, I belonged in camp two. I had banged my head on the lower light several times and being a woman 5'4" I could not, in good conscience, believe that anyone would purposely station a light so perilously low.

Faster than stalking a boyfriend's ex online, I found ancient real estate shots of our house. The lights used to be perfectly aligned. It's now been a year since this initial house discussion, and as you might have expected, the light remains unfixed and is even closer to the ground.

While it can be difficult to co-ordinate Friday night plans with your non-sharehouse friends using modern technology, you can be sure that if you've got the dream to boogie, you can make it happen in your sharehouse.

It's much harder to reject a friend's invite when they a) live with you, b) can't make excuses behind a phone screen and, c) are screeching in your face, plying you with a G&T the minute you waltz in the door from work on a Friday arvo.

Keys are an afterthought

While noises in the middle of the night might cause you concern, in my sharehouse it's no more than a housemate who has forgotten their keys and is hoping to secure safe passage to their warm bed via the porthole that is your window. 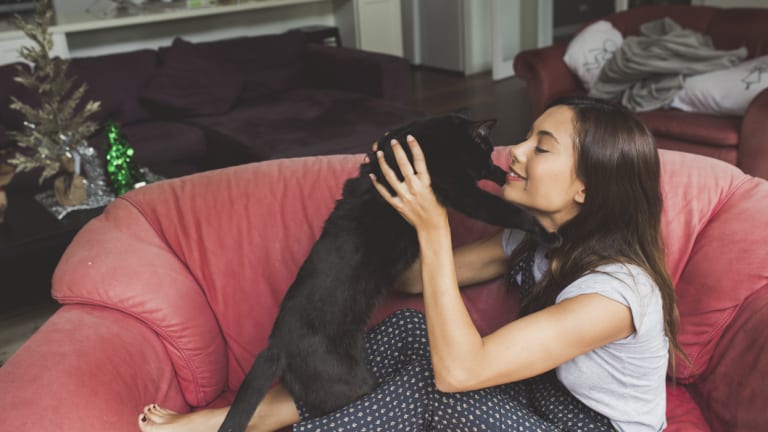 Serena Coady and Bin Cat, who consented to this image.Credit:Jamila Toderas

Sometimes new housemates bring cool animals with them, like Bin Cat, who you can adore without having to remember to feed it.

An obliviousness to filth

You know The Office episode where the team experiments with how little the character Stanley Hudson notices?

Turns out that while in other living situations an empty oversized cardboard box for a bookshelf flatpack or flatscreen television wouldn't remain on the floor for long, in a sharehouse, it can remain in the wilderness of the hallway until it naturally decomposes.

Sometimes, sharehouses truly become the pinnacle of futuristic living. This is evidenced by piles of used toilet rolls amassing in the corner of the bathroom, because bins are a thing of the past.

A liquor bottle to one's own

While there might be clear boundaries on food supplies, the lines are blurred when it comes to liquor. If you store your grog in a communal area, it is sometimes considered fair game. Personally, I play it safe by only ever drinking straight turps.

Love is grand, love is great, but things can get prickly when that one housemate brings in an entirely new housemate that you never asked for, who doesn't pay rent and who takes up the good parking spot night after night. And who also happens to be their sweetheart.

A melange of furniture

None of the couches match and nobody wants to put their bare skin on them.

The cleaning schedule becomes more of a guideline, than law

When new housemates first enter the pile, they might note in their online profile that they're "super neat and tidy ? :)" and agree to a cleaning roster once they've moved in. But like flavoured gum or an iPhone screen, it never lasts.

Diverging ideas of heating and cooling

If you're all full-time young professionals except for that one student, there's a chance that the airconditioner or heater will be on all five days of the working week. And when the bill comes, hearts shatter.

If you weren't a fan of reality television before moving into a sharehouse, prepare to be. With a house of so many different personalities, watching reality television becomes a foray into the world of lively debate, ferocious alliances and a guessing game of which contestants are from Canberra. Plus snacks.