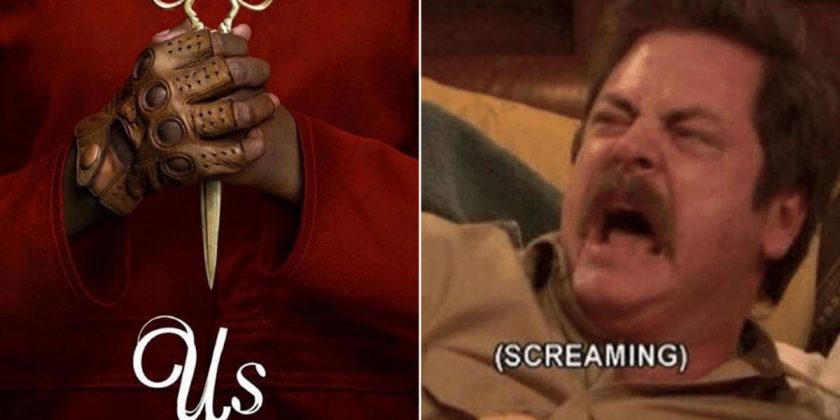 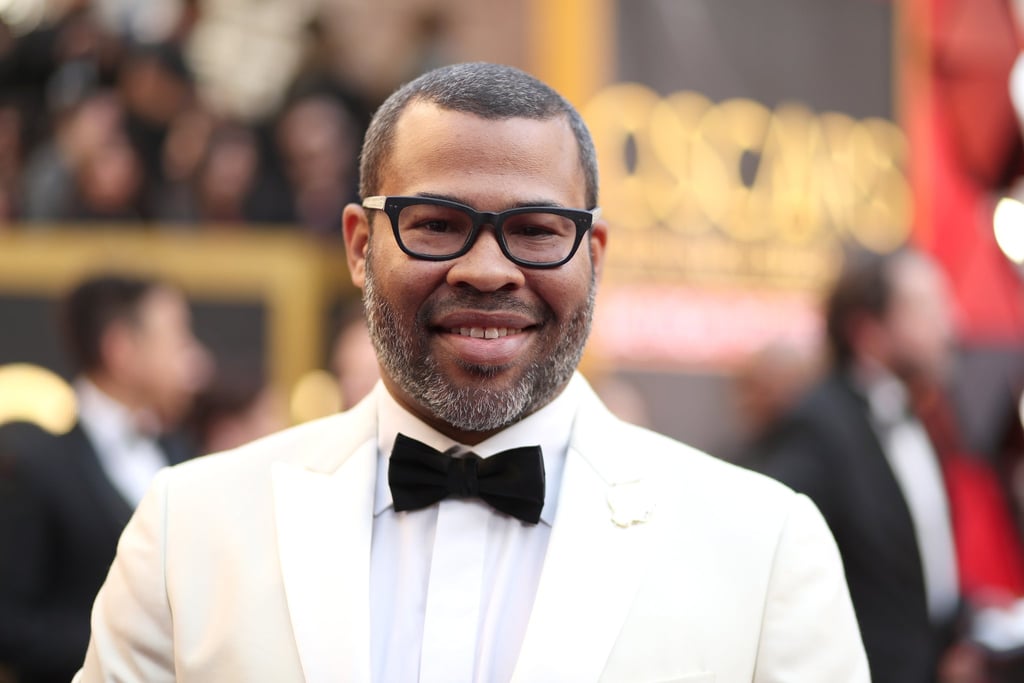 It’s been well over a year since Jordan Peele released his debut movie, Get Out, and people are still creating theories about all the subtle nuances within the film. If you’re one of those many fans, we bring you amazing news! The Oscar-winning director has been hard at work on his second film, Us, dropping a new movie poster and release date on Twitter. From its premiere to who’s joined the cast to what Us will be about, we’ve rounded up everything we know so far. Stay tuned for updates, we know you won’t want to miss anything about Peele’s next move!