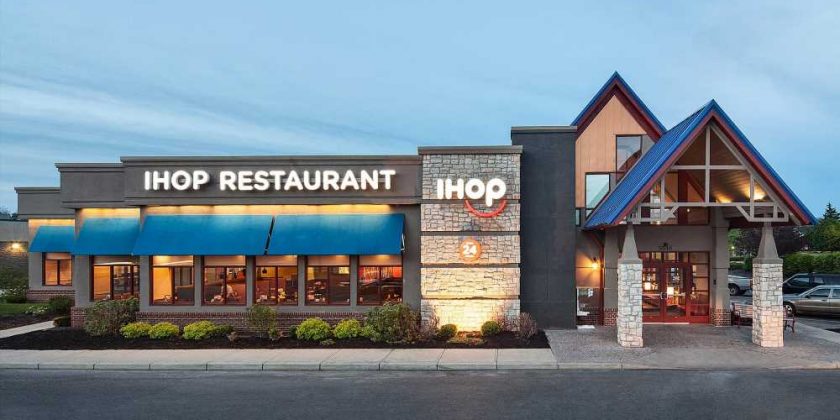 IHOP has officially changed its name once more. Henceforth, the chain will now be known as the International House of Pancakes. If you’re confused, allow Us to explain.

On May 27, the chain took to Twitter to announce it would be changing its name yet again. The teased switch came roughly one year after IHOP temporarily morphed to IHOb in an effort to draw attention to its new line of burgers. 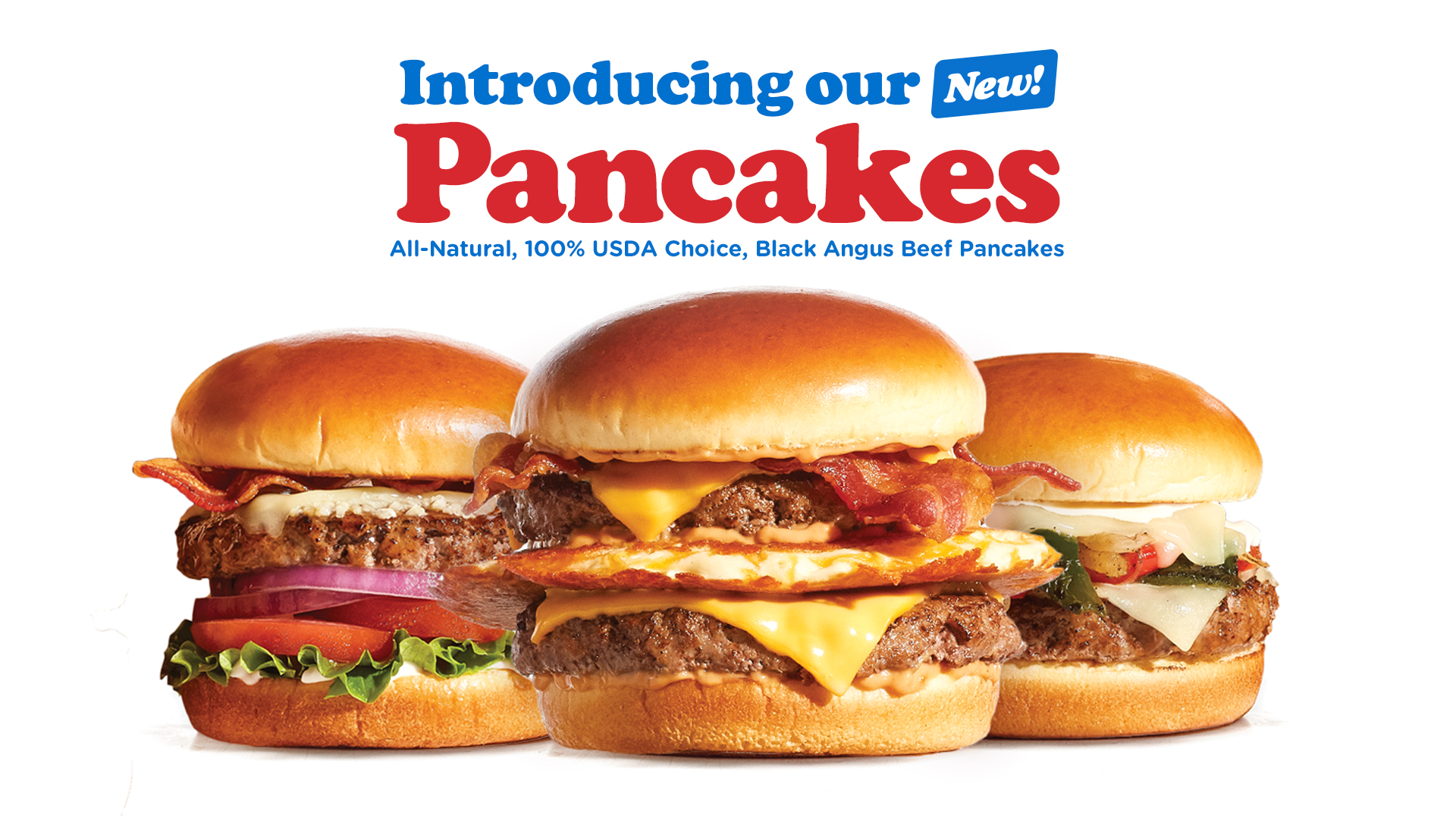 Well, all was revealed on Monday, June 3, and as it turns out, IHOP is still IHOP. Though the “p” in the restaurant’s moniker continues to stand for pancakes, there is, however, a slight twist – the California-based chain is now referring to hamburgers as pancakes for a limited time. In other words, the “p” technically stands for burgers. Again.

The “change” was confirmed via a tweet with an accompanying video from the eatery on Monday morning. In the clip, IHOP introduces its new “pancakes” which are actually just a trio of burgers each made with all-natural Black Angus beef. 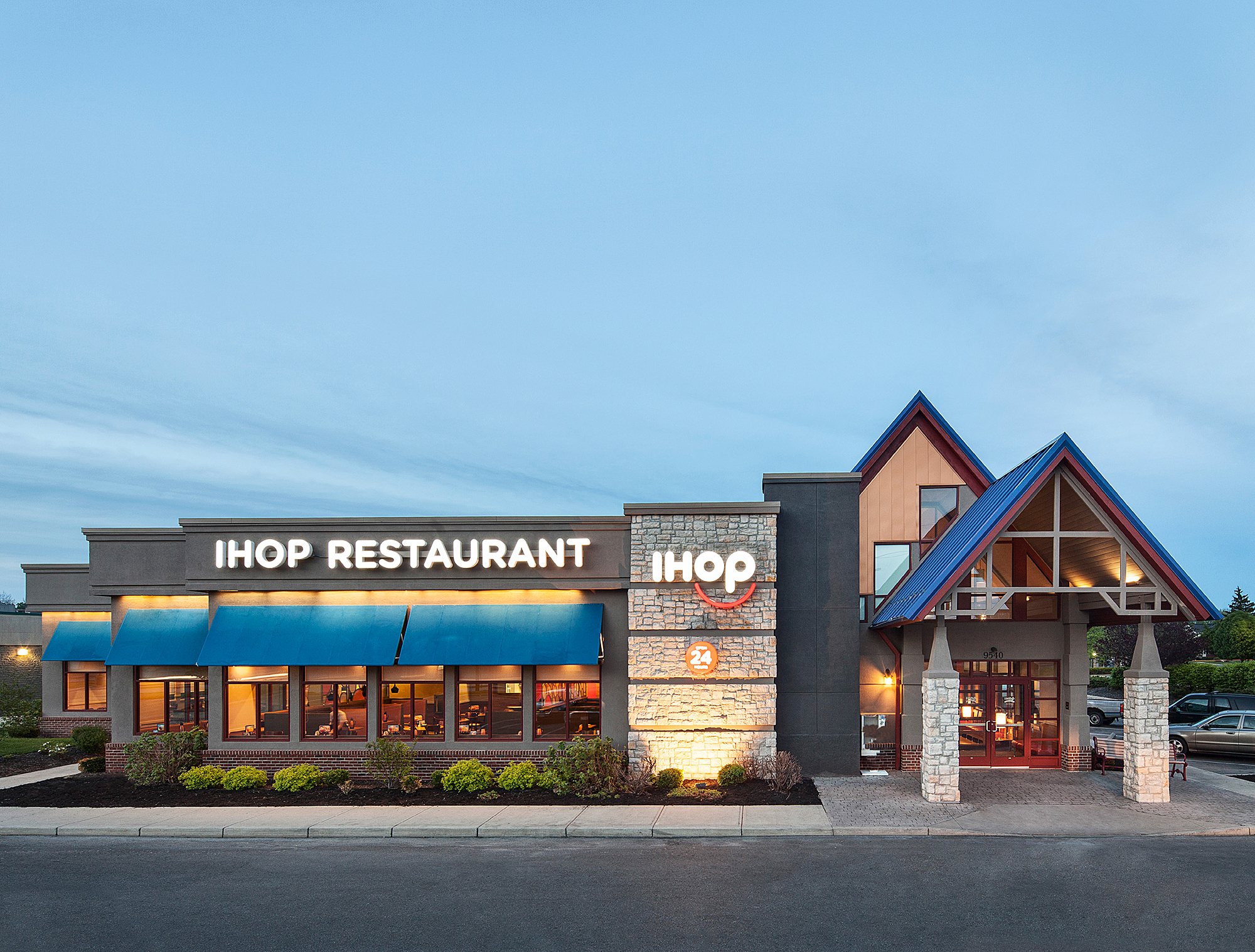 “When we launched our new Ultimate Steakburgers last year, what better way to show the world that we take our burgers as seriously as we take our pancakes than by announcing that we’d be changing our name to IHOb … temporarily,” said chief marketing officer at IHOP, Brad Haley, in a statement. Haley went on to note that although the change took customers by surprise, and many encouraged IHOP to “stick to pancakes,” the burgers went on to be a hit. 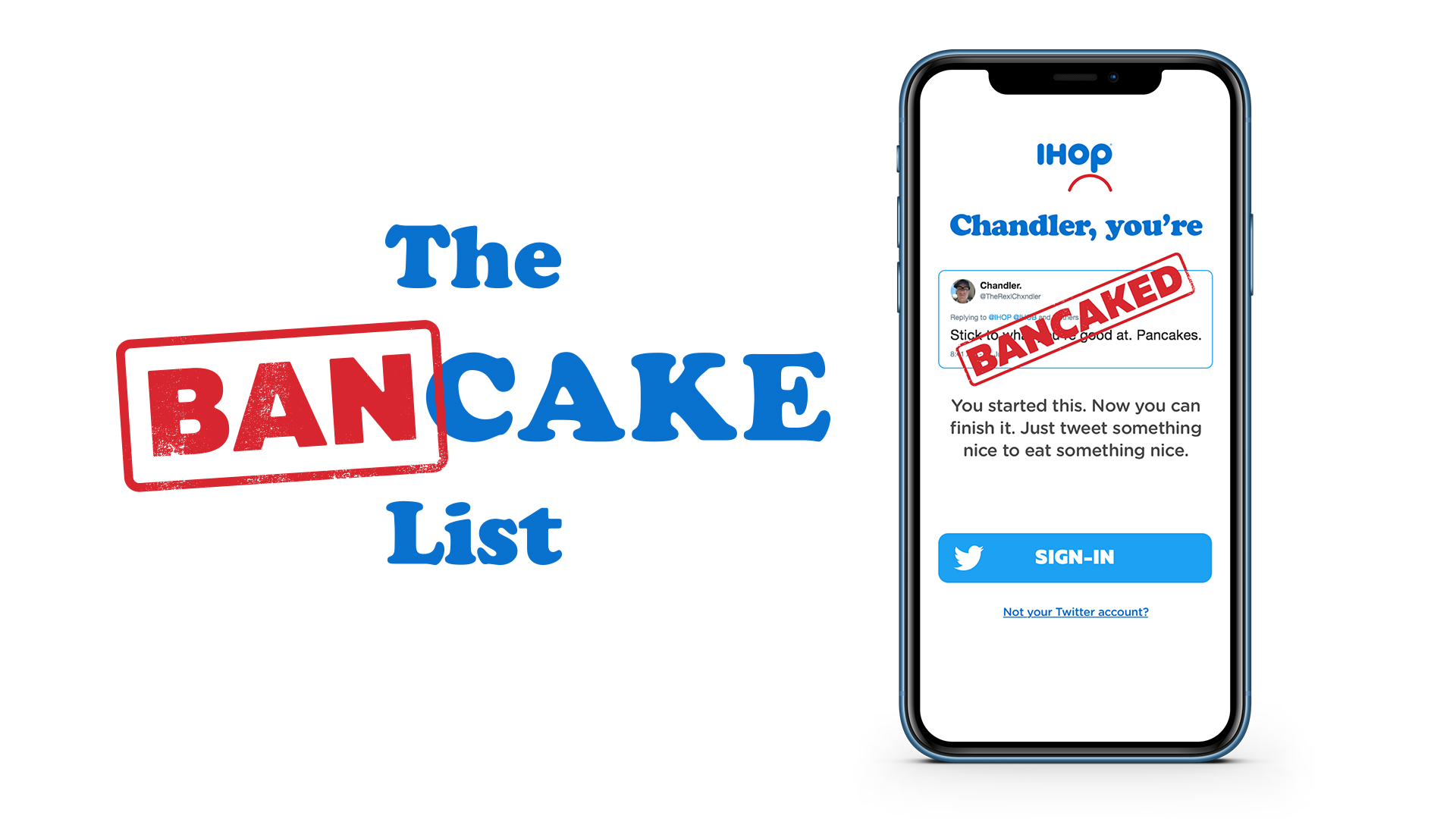 “We’re listening to the Internet this year by calling our new Steakburgers ‘Pancakes,’” he added. “And, so many people asked us why we didn’t have a pancake burger last year that we’ve even added a ‘Pancake’ with a pancake in it: The Big IHOP Pancake … Burger.”

Furthermore, IHOP is taking things a step further by creating a digital experience that aims to get reluctant burger-lovers onboard with the new approach. Those who tweeted unkind statements last year may find that they’re on something the chain is calling the “Bancake List”, an aggregated roundup of Twitter users who tweeted at IHOP to stay in its lane. To get off said list, naysayers must now tweet something nice about IHOP’s pancakes or burgers.