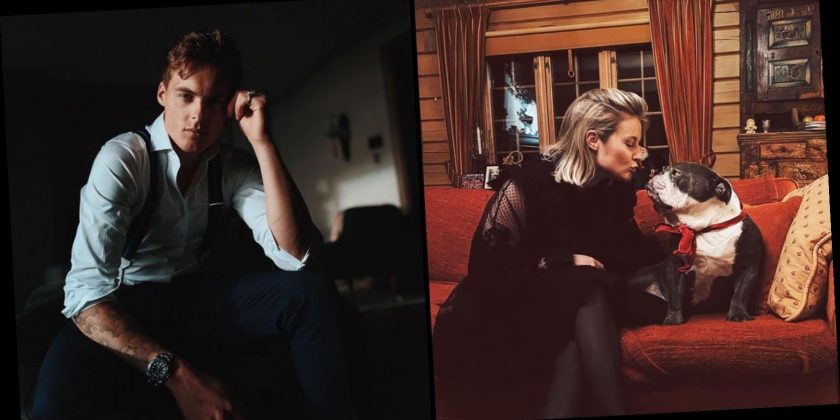 We often hear of actors and actresses, CEOs and famous socialites spending their millions on homes, yachts and elaborate vacations. Imagine all that wealth having not yet reached 30 years old.

With only 2,755 billionaires in the world and 660 of those recently reaching the benchmark, whether they’ve inherited the money or behind some of the world’s largest technology organizations, it’s still an impressive feat at such a young age.

According to Forbes, for the first time, Beijing is home to more billionaires than New York City. While the U.S. is still home to the most billionaires, China has brought more youth to billionaire status this year, over any other country.

There are only 10 billionaires under the age of 30, four of which are self-made and the remaining inherited their fortune.

While we have looked at youngest billionaires recently, this is the official look as Forbes has just released their list of the World’s Youngest Billionaires for 2021. The results may surprise you.

The 29-year-old real estate developer from Hong Kong inherited Empire Group Holdings from his late father, Walter Kwok. His father was ousted as company chairman in 2008 during a feud with brothers and partners, Thomas and Raymond. Kwok and his older brother Geoffrey, 35, not only inherited their father’s successful business but also Walter’s direct stake in his former company, Sun Hung Kai Properties. The two are named beneficiaries of one-third of five large family trusts owned by their grandmother.

He’s a cryptocurrency magnate at 29-years-old, leaving Wall Street to launch his own trading firm, Almeda Research and a crypto derivative trading platform FTX. According to Intelligencer, Alameda turns over $2 billion a day and ranks No. 10 on the BITMEX leaderboard of all-time most profitable traders. A fan of crypto currency, Bankman-Fried now works to build a high-volume, low-fee platform for trading. He made the news last fall when he donated $5 million to the Biden campaign and subscribes to the Effective Altruism philosophy: make as much money as possible and give away as much as possible.

We’ve all heard of DoorDash. The food delivery app Tang co-founded with 28-year-old Andy Fang has seen enormous growth during the pandemic when restaurants and diners were required to operate differently. DoorDash went public on the New York Stock Exchange in December and the 28-year-old Tang, Chief Product Officer’s net worth soared. Fang, the companies Chief Technology Officer is also estimated at $2 Billion net worth.

The 27-year-old Norwegian salmon producer owns half of SalMar ASA with stake gifted to him by his father in 2013. SalMar’s strong market performance nearly doubled Witzoe’s net worth last year. At age 25, Witzoe was already named third youngest billionaire in the world according to Medium.

Russell, 26, dropped out of Stanford in 2012 with a $100,000 Thiel Fellowship and launched Luminar Technologies, making sensors and other technology for autonomous cars. Self-driving cars like Volvo and Toyota utilize the technology to help sense nearby objects and react accordingly. Russell owns one-third of the company.

The sisters inherited a portion of Ferd, an investment company. The firm earns approximately $2 billion annually. The 25-year-old Katharina is one year older that her sister and Alexandra took the title of youngest billionaire at age 19 in 2016, holding the title on Forbes listing for three consecutive years. Their father Johan continues to run the business and controls 70 percent of votes.

At just 18-years-old, Lehmann took the top spot of worlds youngest billionaire when he inherited his father’s 50 percent stake in a German drugstore chain. Dm-drogerie markt is the leading drugstore chain in Germany, founded in 1974. Neither Lehmann nor his father are currently active in the company.

There are several billionaires that have aged off of Forbes ‘under 30’ list but are still going strong. Lukas Walton, grandson of Wal-Mart founder Sam Walton is worth 16.8 billion. Co-founders of Snapchat, Bobby Murphy and Evan Spiegel have an estimated net worth of 11.7 billion and 10.9 billion respectively. These gentlemen have celebrated their 30th birthday in the past 12 months, pushing them to new levels of billionaire status.

READ NEXT: 15 Youngest Billionaires That Make Us Feel Poor 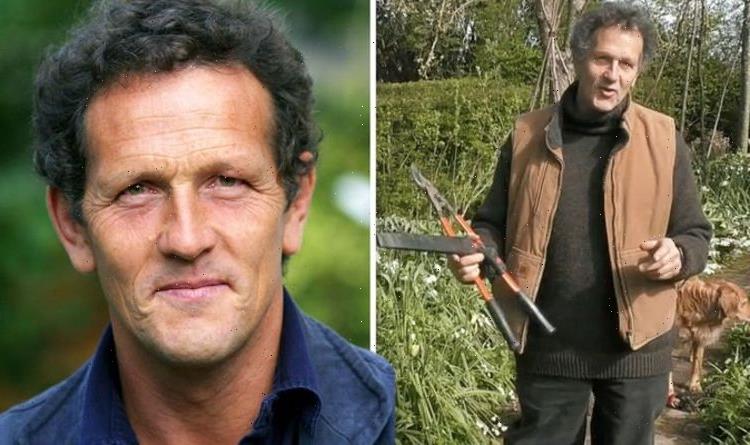