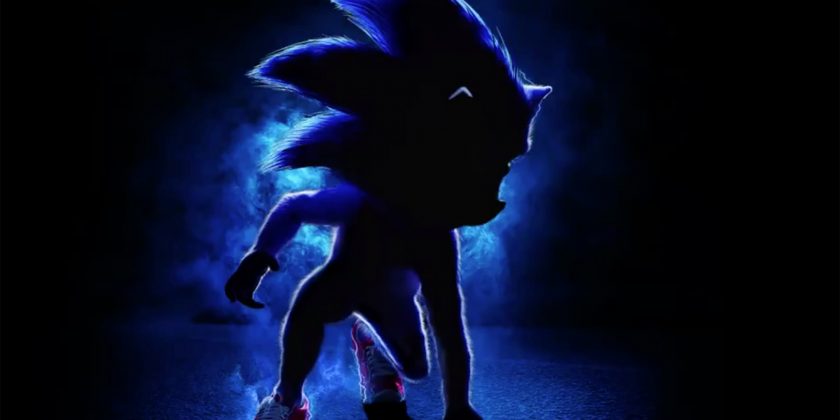 Sonic the Hedgehog got some work done — and purists are making a collective stink face.

After scene-stealing cameos in Disney’s “Wreck-It Ralph” and “Ralph Breaks the Internet,” Sega’s speedy video game mascot is starring in his own live-action film for Paramount Pictures.

But die-hard fans are giving the studio a hard time over the new movie poster teaser featuring a sneak peek of the title character’s makeover.

Of course, the always opinionated Twitterverse had a field day when film bloggers fronted like it was business as usual: “The Sonic the Hedgehog movie divides fans”? WE ALL HATE IT. THIS IS THE MOST UNITED WE’VE EVER BEEN,” one dramatic fan posted, complete with tear-stained emoji.

And that was about as polite as the online discourse got.

Touted as hailing from “the producer behind ‘The Fast and the Furious,’ ” the live-action film’s titular character looks less like a mascot — and more like a man.

“I don’t think Sega was entirely happy with the eye decision, but these sorts of things you go, ‘It’s going to look weird if we don’t do this,’ ” he says. “But everything is a discussion, and that’s kind of the goal, which is to only change what’s necessary and stay true to the rest of it.”