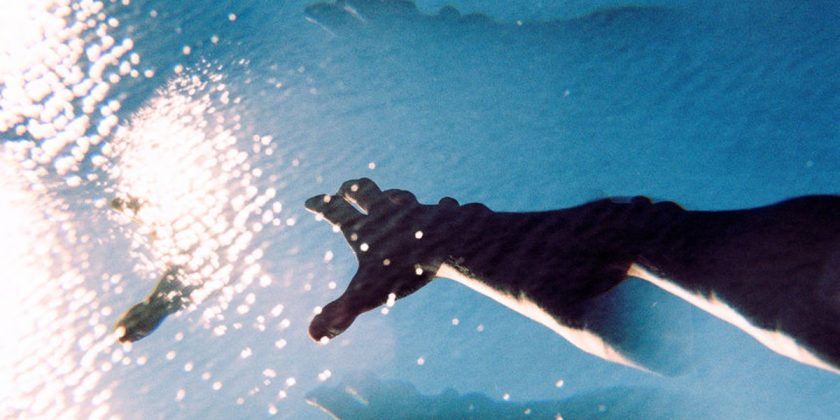 A new year has the power to make you believe that everything will suddenly be different. The clock strikes 12, the past becomes ancient history, and there’s so much hope for what’s yet to come. But, there’s one major catch: Positive improvement doesn’t befall you like magic. Discipline and diligence is required of you, even when astrology is involved. However, having astrology on your side never hurts, and the January 2019 solar eclipse will leave you so restless that you’ll have no choice but to change for the better.

Taking place on Jan. 5, this solar eclipse will be partial, and it will also take the place of a new moon in Capricorn. In essence, a solar eclipse creates the effect of a new moon, except that it is multiplied with power. An eclipse has the power to change your life completely by speeding you up to the future. These changes may be choices that you make yourself, however, sometimes the changes arrive externally, without your consent. No matter what happens — even if the results feel strange and unwarranted at first — it’s all meant to guide you towards reaching the place you were always meant to reach. It’s about becoming the person you’ve always been meant to become.

Prepare For Internal Changes To Sprout From Within

Something to keep in mind with regard to a solar eclipse is that it tends to announce an internal change rather than an outward change. This is when you begin to understand the beginnings of a new journey you’re about to embark on. You may realize that it’s time to change your career path or that your relationship is no longer making you happy. However, these private revelations are often soon followed by concrete action, because a lunar eclipse is soon to follow, which often signifies something coming to an end. In this case, the partial solar eclipse in Capricorn will be proceeded by a total lunar eclipse in Leo on Jan. 21.

Remember that in order for something new to start, something old must be said goodbye to. This could be a state of mind, a relationship, a commitment, or any number of things.

You Can Accomplish Anything You Set Your Mind To

Capricorn is a cardinal earth sign, eager to accomplish its goals, work harder than anyone else, and remain steadfast in the face of failure. It’s a zodiac sign that understands persistence, tough love, and putting in real, tangible work. During this solar eclipse, you will be opened to the idea that you truly have the power to do whatever you want to do in this life, as long as you’re willing to do whatever it takes. Anything will feel possible, and with Capricorn’s confidence and unmatched work ethic, anything will be possible.

Forming a sextile to dreamy and romantic Neptune as well as a conjunction with serious and resilient Saturn, you’ll not only feel moved and inspired to create something worthwhile, but you’ll also have the grit to accomplish it too.

Remain Determined To See Things Through To The End

The results of an eclipse season have the tendency to last up to six months, and with Capricorn’s commitment helping you grab on to your passion and never let go, I’d venture to say that what happens in the weeks surrounding this cosmic event will be majorly important. It has the potential to shape 2019 as a whole.

Are you ready for this new year to make all the difference? Everyone says that they’d like to leave behind what no longer serves them and move forward, however, how often to they actually mean it? Whether you’re prepared for growth or not, it’s time to face the music. An eclipse season is never a joke.